Peuyeum is a traditional food made from cassava 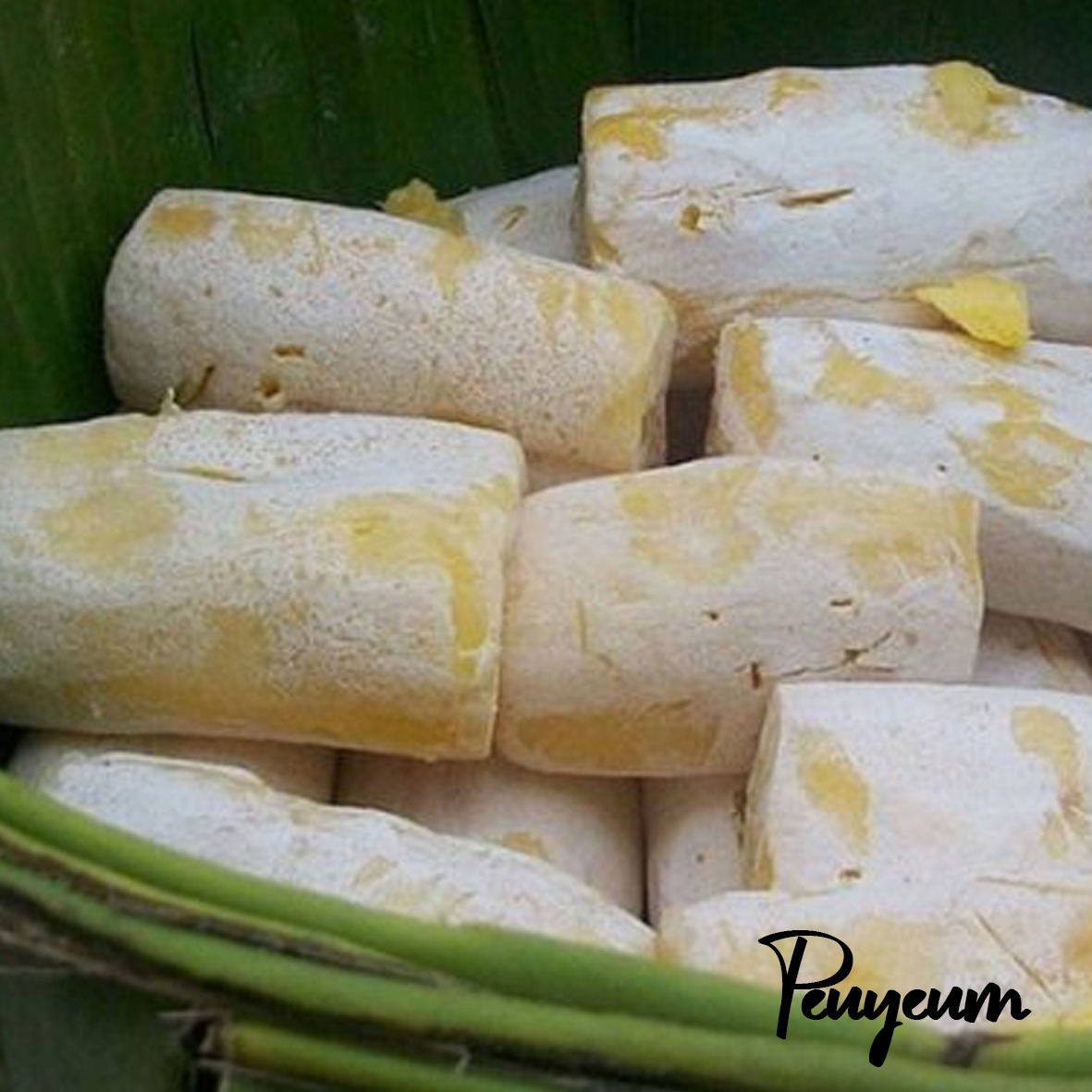 How to make peuyeum is to prepare the basic ingredients of cassava, water, and yeast. 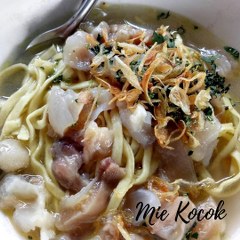 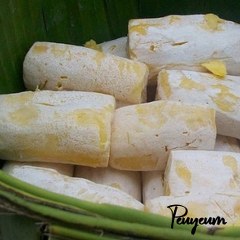