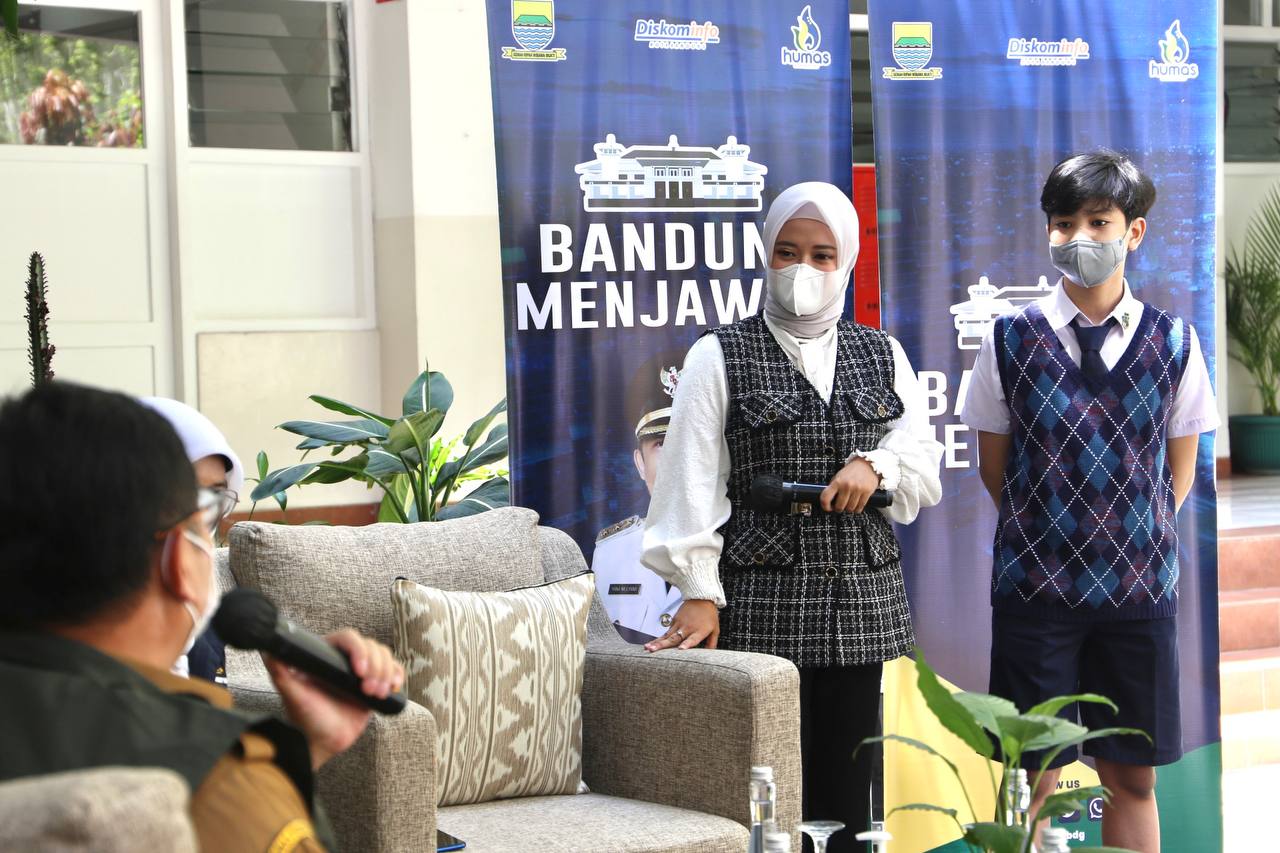 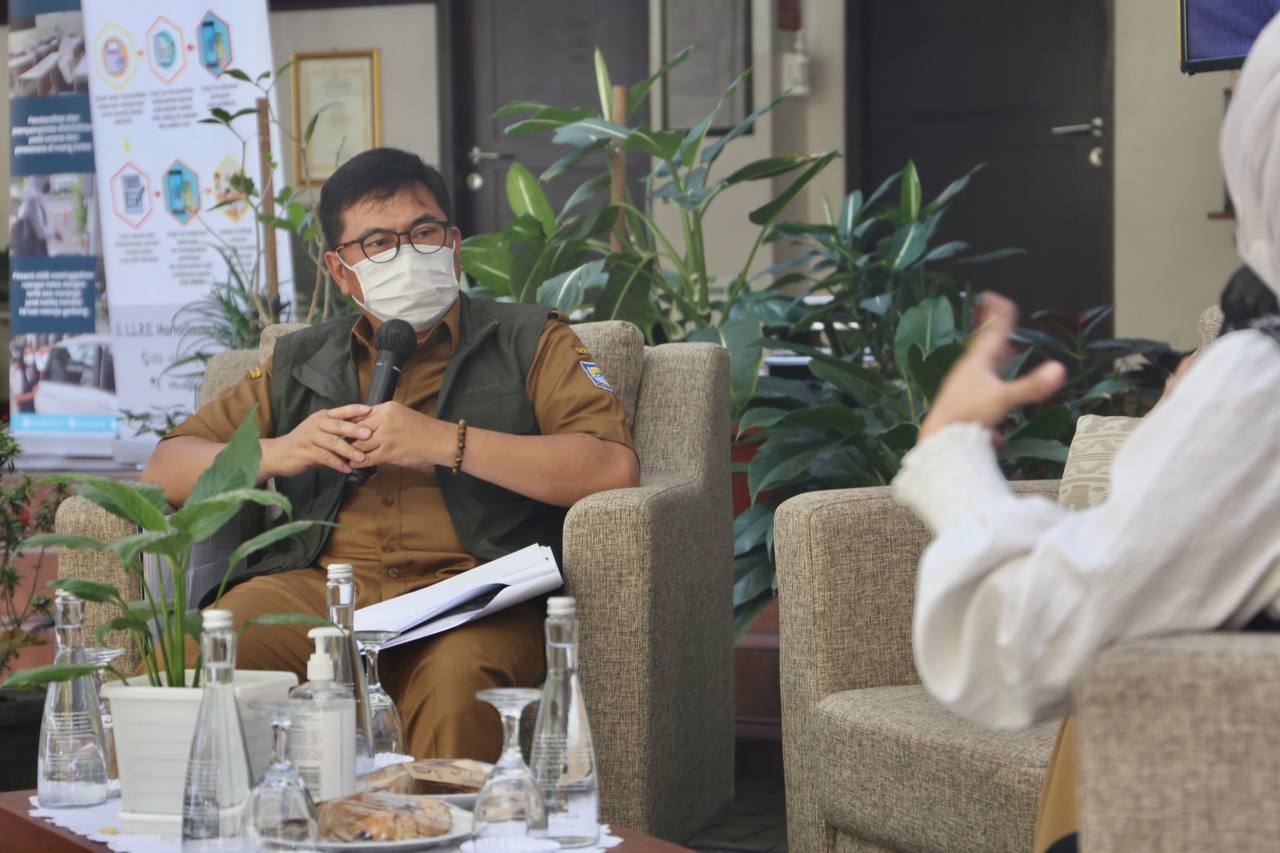 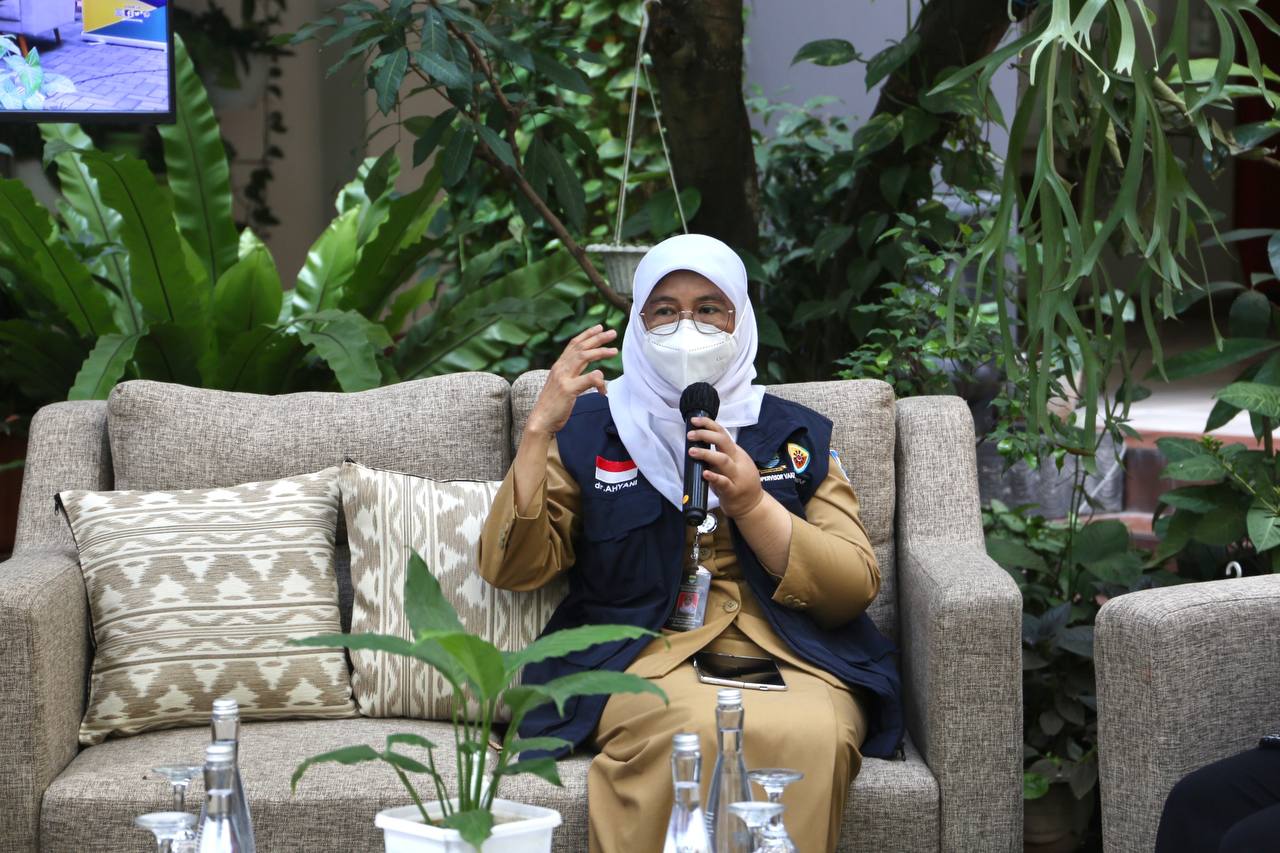 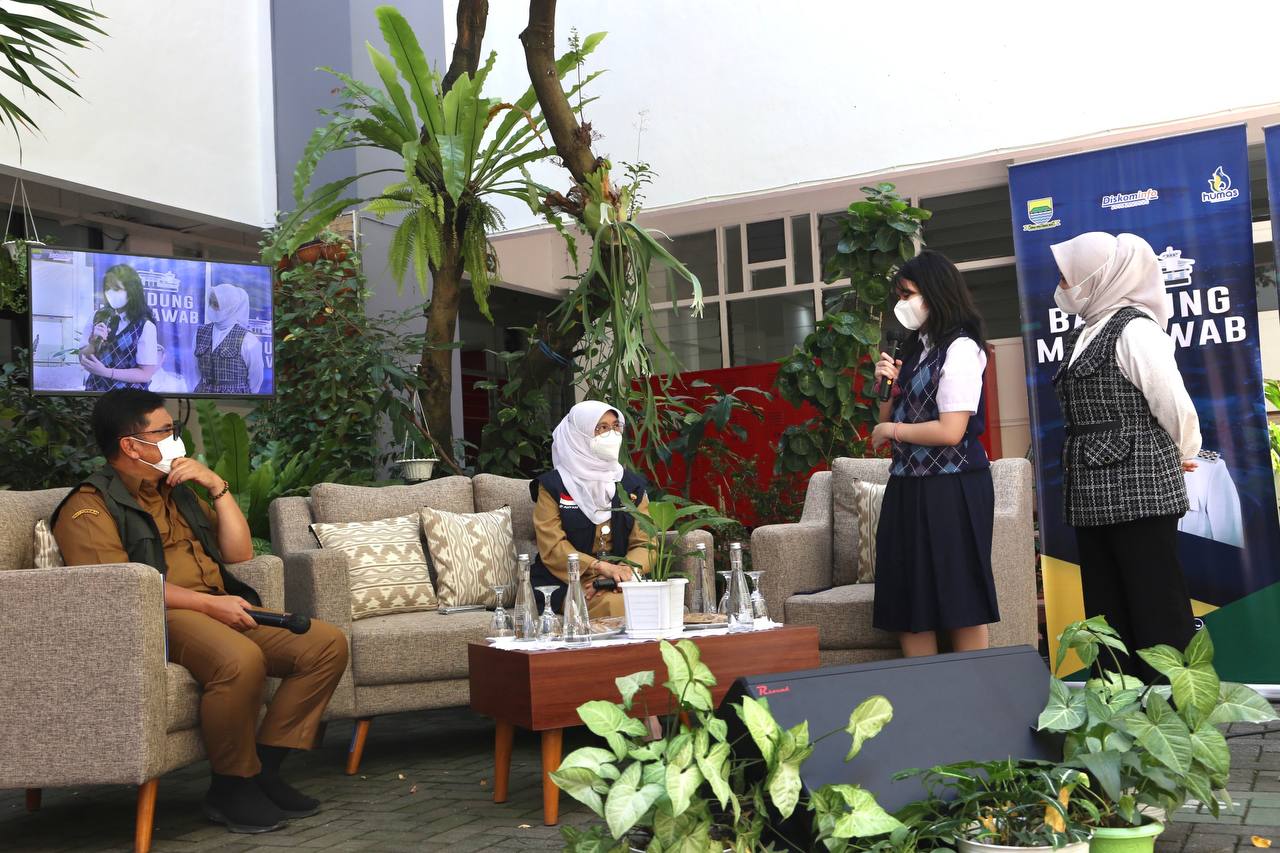 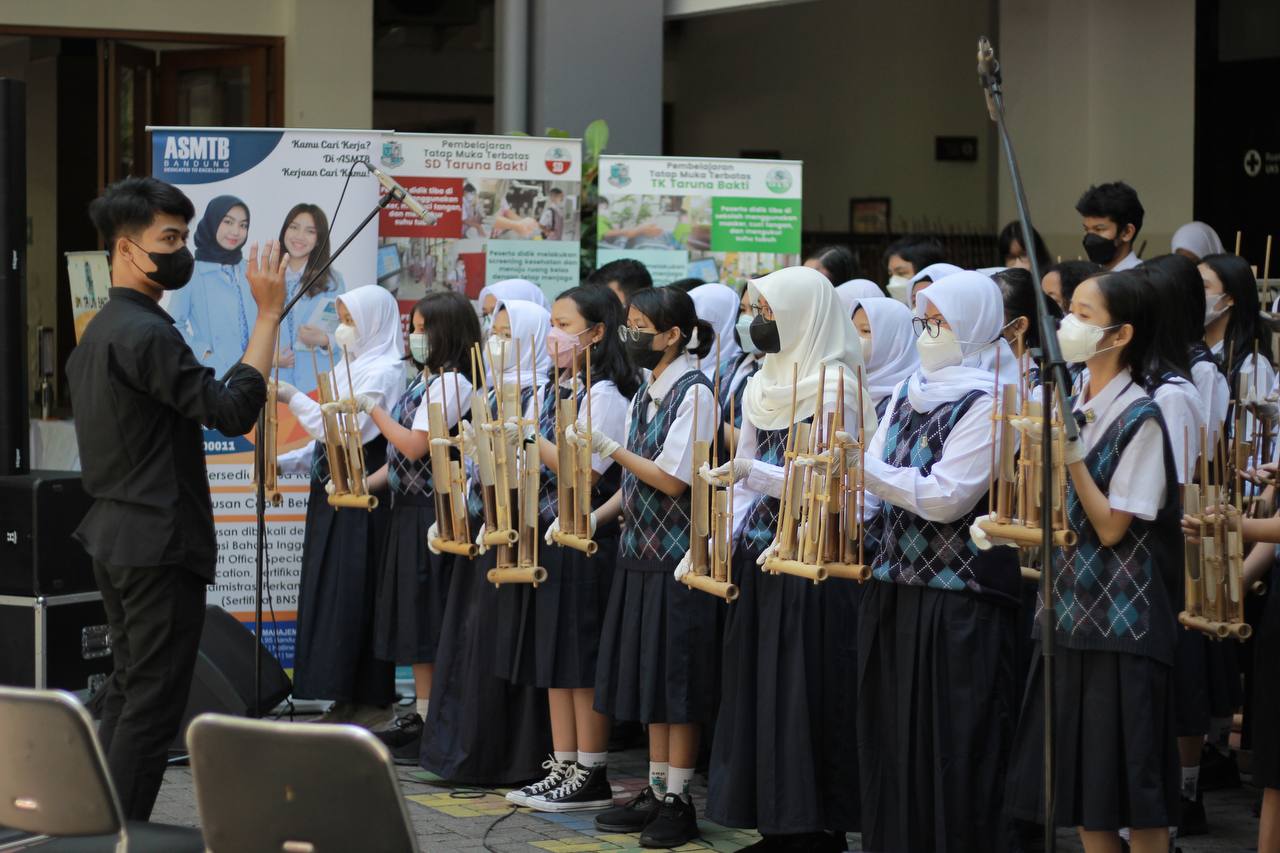 "We will give 1,677 schools the opportunity to fill out the checklist again and evaluation will be monitored by an integrated team from the education unit as well as the related SKPD," said Head of the Bandung City Education Office, Hikmat Ginanjar, Tuesday, January 11, 2022.

In the Bandung Answering event, Hikmat also explained several things that need to be considered so that 100 percent PTM can be felt by all students in the city of Bandung. One of them is the involvement of all levels of the school community to enforce the discipline of health protocols (prokes).

"Every individual school member must be disciplined in obeying the prokes. Not only school students, but also teachers, school principals, even parents and the community must also be disciplined," said Hikmat.

Hikmat added, if from the health aspect it was qualified and met the requirements, then the number of schools that could do 100 percent PTM could be more.

Of course, in order for this 100 percent PTM to run well, Hikmat hopes, collaboration is also needed with other Regional Work Units (SKPD), one of which is the Bandung City Health Office.

"In these schools there are UKS. We will use this UKS to be able to move quickly if there are symptoms of Covid-19, including the newest variant of Omicron. This UKS will collaborate with the Bandung City Health Service team," Hikmat added.

The tit for tat, in line with the mission of the Bandung City Education Office, the Head of the Bandung City Health Office, dr. Ahyani Raksanagara also explained the importance of collaboration from all parties to increase PTM 100 percent with prokes discipline.

"Omicron is on the rise. Even though in Bandung we didn't find any cases, we still need to be disciplined about the progress of all people," said Ahyani.

Ahyani explained, currently the Bandung City Health Office is focusing on increasing citizen vaccinations. This year it is targeted that 100 percent of Bandung residents have vaccinated dose 2.

"For ages 6-11 years, 30 percent have been vaccinated. For the elderly, it has reached 75 percent," said Ahyani.

"Omicron has very mild symptoms. Patients can self-isolate, of course with supervision. However, we have made preparations if there is a case in Bandung City. We have coordinated with the province. And for the regions we have also prepared places of isolation and quarantine, " added Ahyani.

For the third dose (booster) vaccination itself, Ahyani said, the Bandung City Health Service was still waiting for technical instructions from the central team.

"We are still waiting for the technical guidelines, such as who this booster will be prioritized for and what is the quota," said Ahyani. (din)** 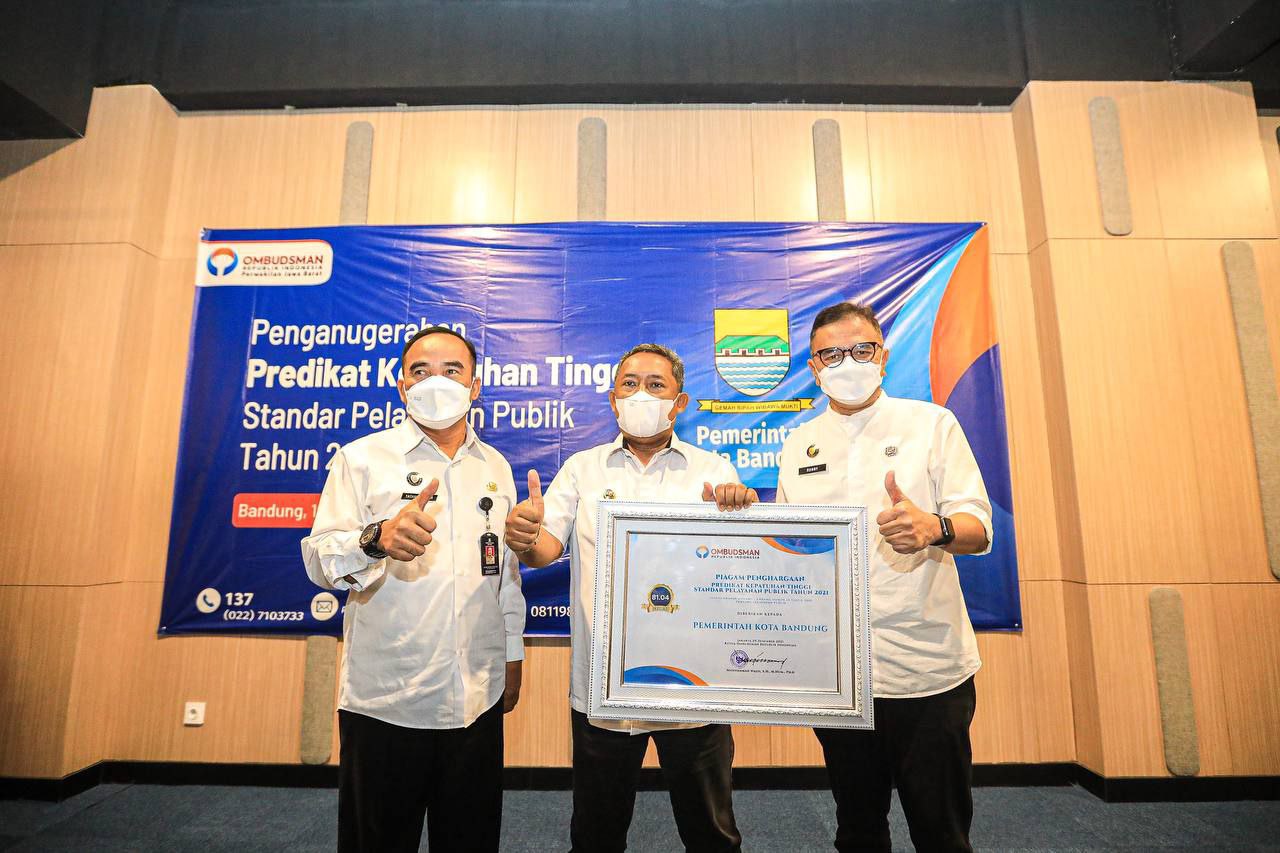 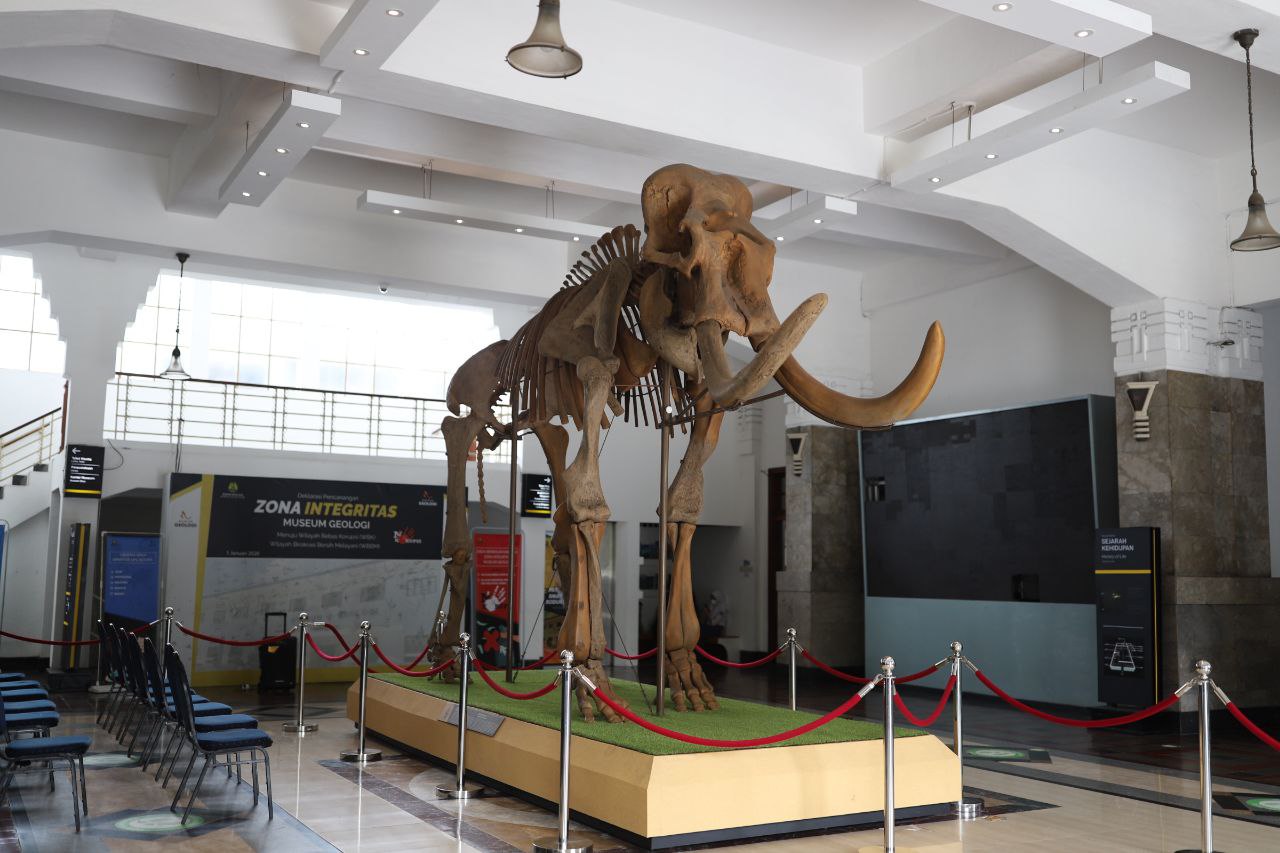 The Fun of Educational Tours at the Geological Museum 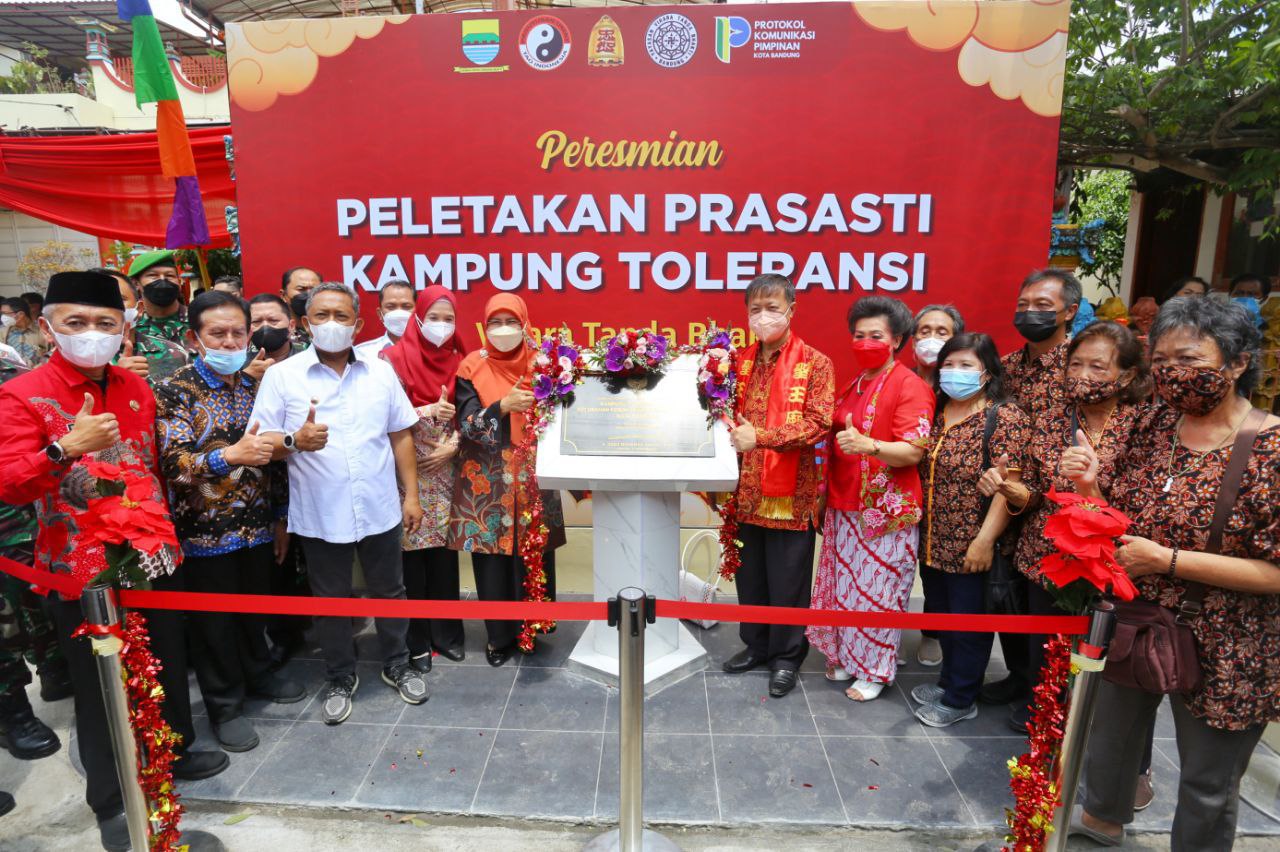 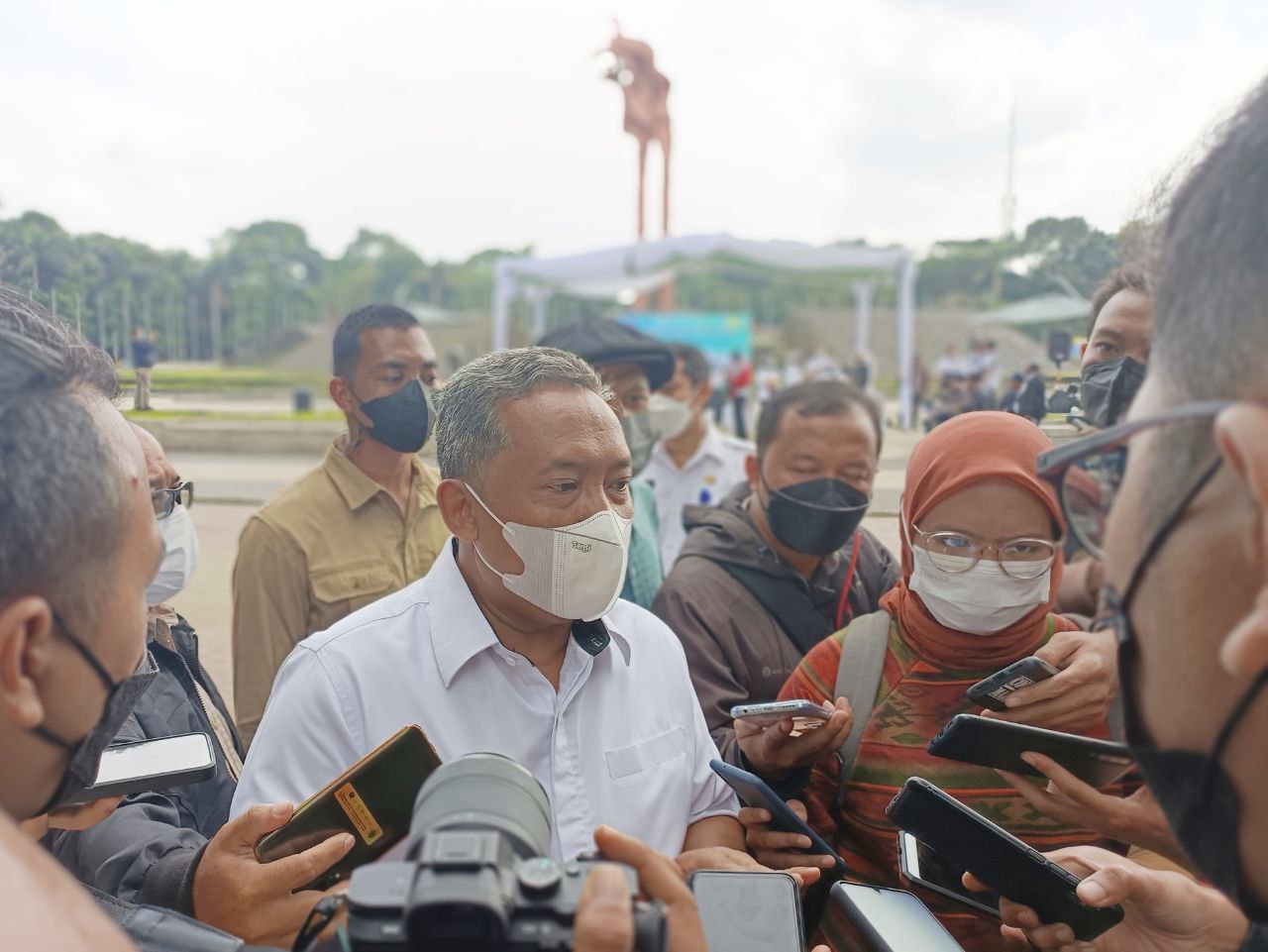 About Arteria Dahlan asking Kajati to be fired for speaking Sundanese, Yana: That's her mother tongue 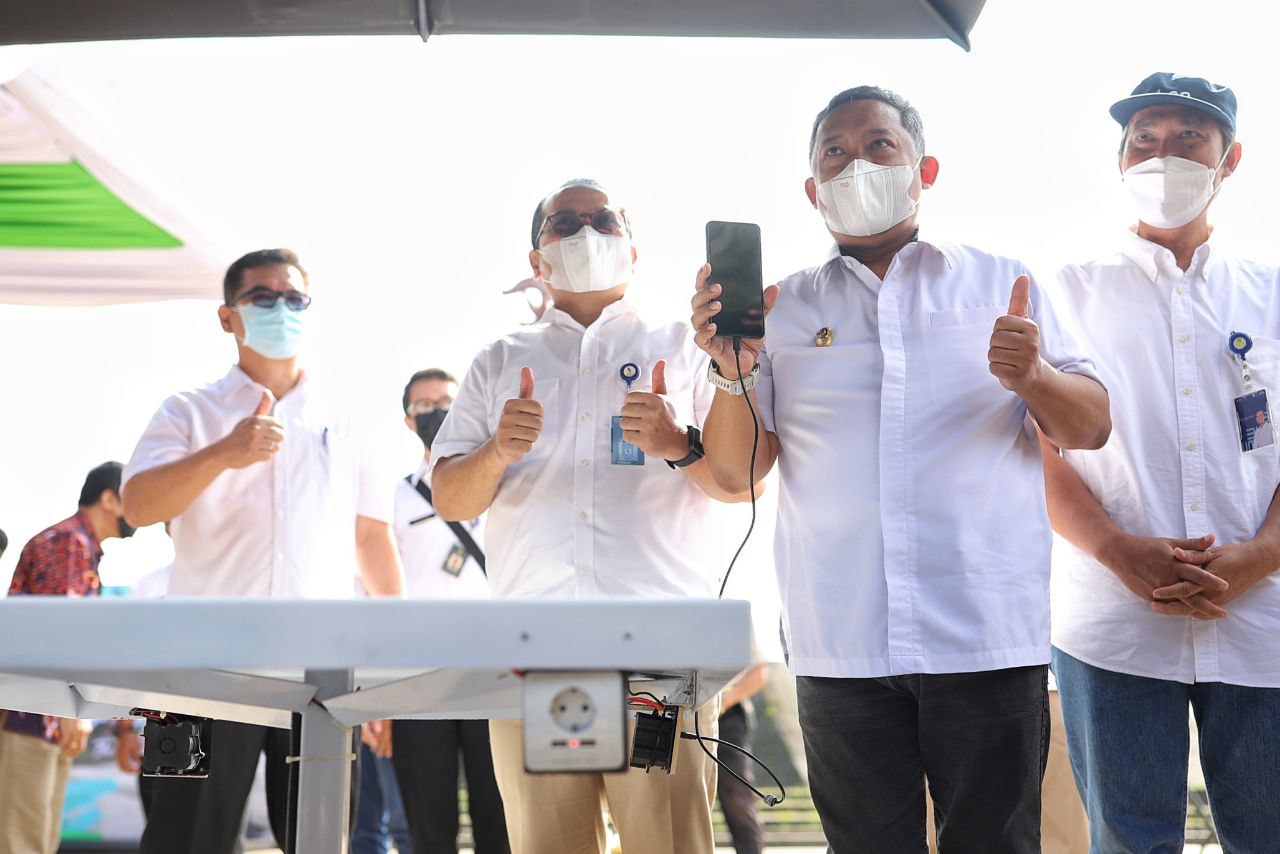 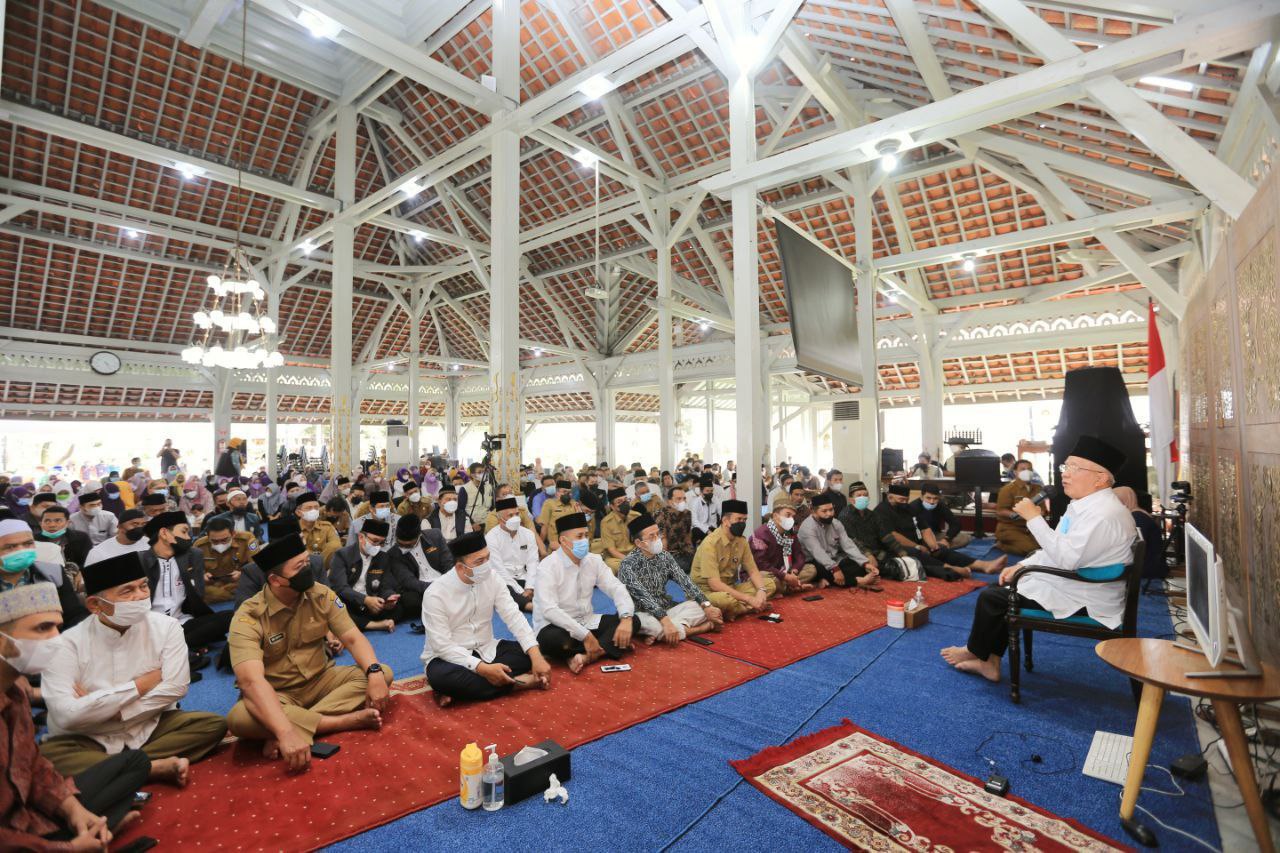 Bandung Religious, Veronica: We Are All Embraced Without Discrimination