Regarding Information, City Hall Reporters are Ready to Synergize with the Bandung City Government

Information about development in Bandung City needs to be known by residents. Therefore, the City Government (Pemkot) needs synergy with various parties so that the information received by the community is relevant, balanced and anti-hoax. 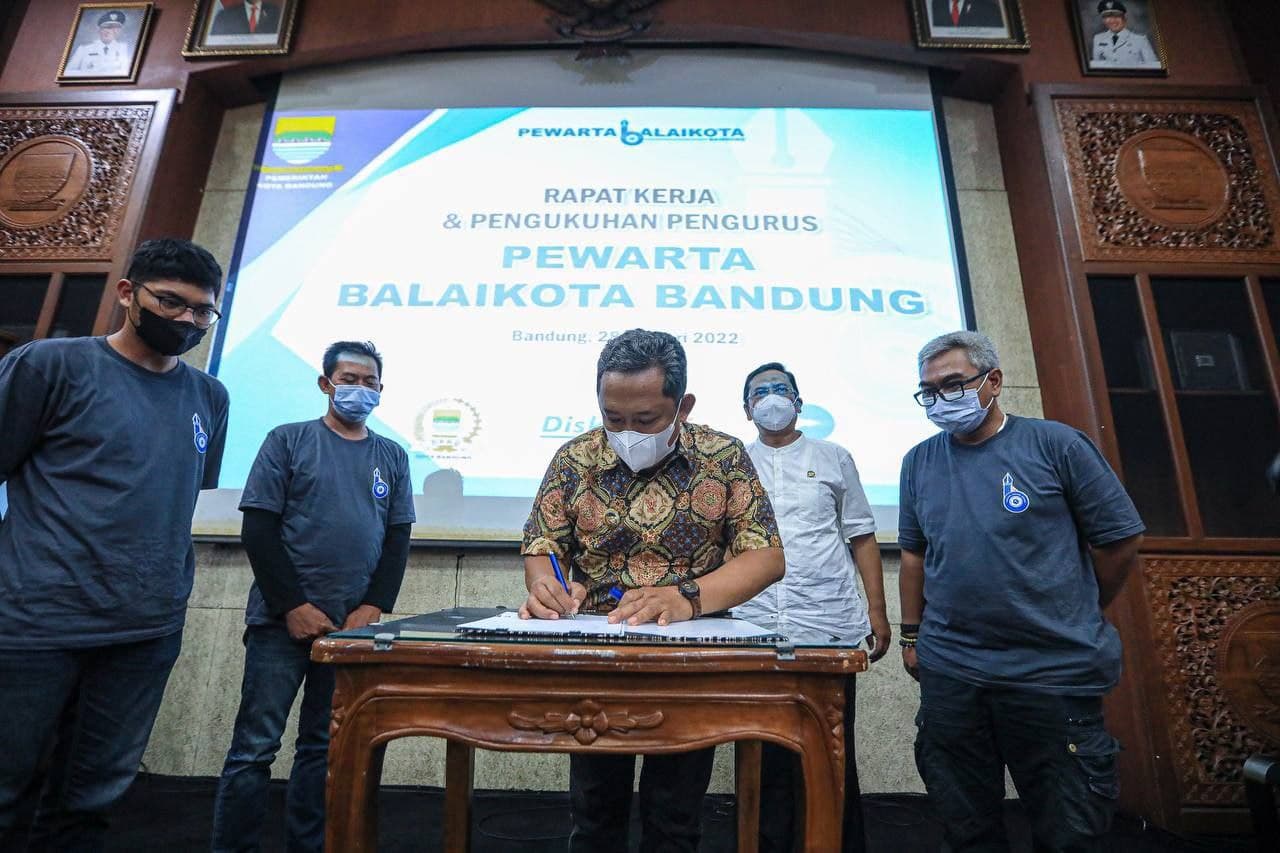 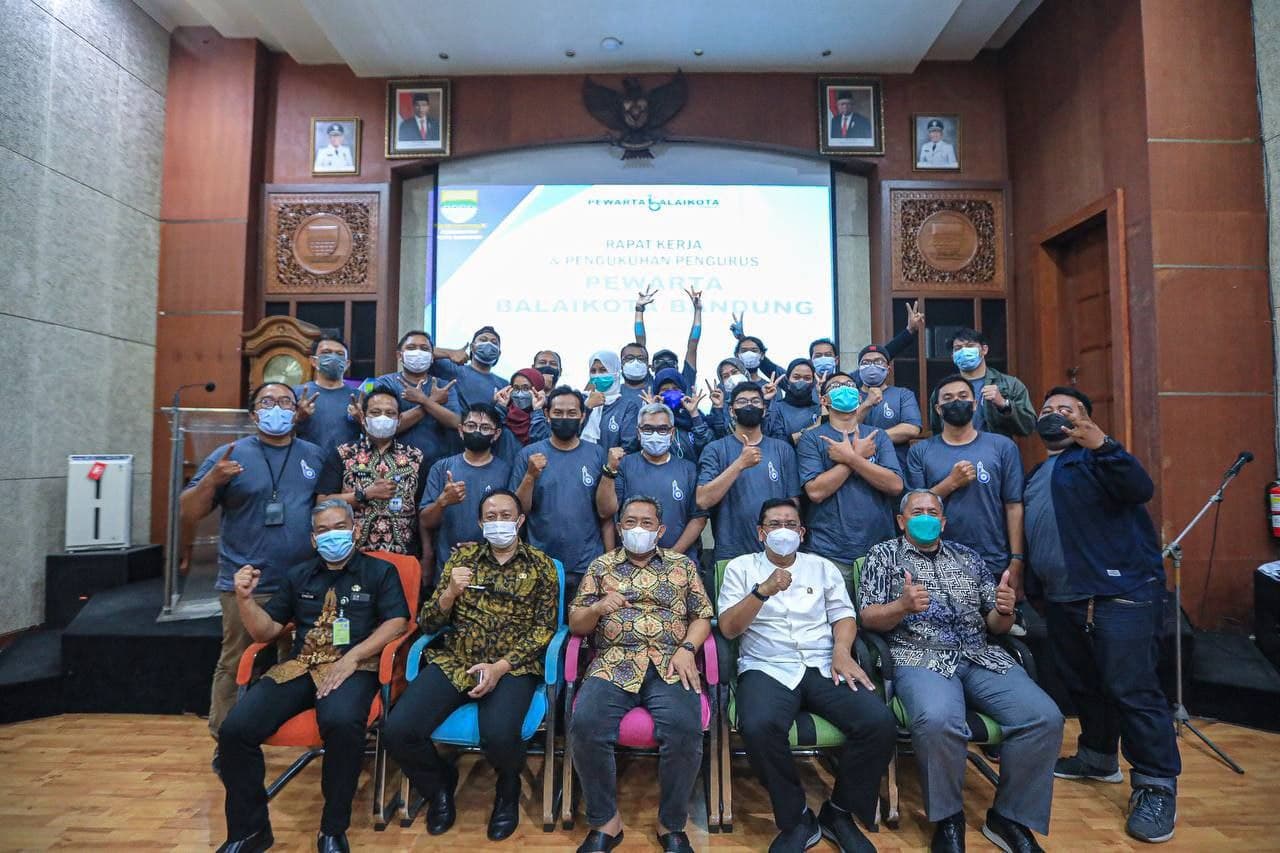 For this reason, the Acting Mayor of Bandung, Yana Mulyana, hopes that the media will be able to publish news fairly, impartially, and prioritize cover both sides.

"This is an effort for all of us. The news is balanced, fair and of course it's through cross checks. It's really valid news, of course we are responsible," added Yana.

He hopes that there will be more solid synergy between the government and the media in relevant reporting.

"The cooperation is getting better and more solid to provide various things that are balanced," added Yana.

In line with this, the chairman of the Bandung City DPRD, Tedy Rusmawan, congratulated the organization on the formation.

"Congratulations, I hope this organization continues to exist. Of course we pray that this Bandung City Hall reporter will be as expected to be able to contribute to development in the city of Bandung," he said.

Tedy ordered the media to do according to the code of ethics. Like check and recheck before publishing news.

"Check and recheck. The accommodation is more accurate, precise and understandable to Bandung residents," he said.

In the same place, the Head of Bandung City Hall Journalist, Yogi Pasha said, the formation of the organization had been agreed upon by other colleagues.

"Media friends agreed to form a board. So within 2 weeks the board was formed and has compiled a work program that will be carried out for the next 2 years," he explained.

He hopes that his leadership can have a positive impact on the wider community.

"We ask for support from all members to carry out this task according to the mandate," said Yogi. 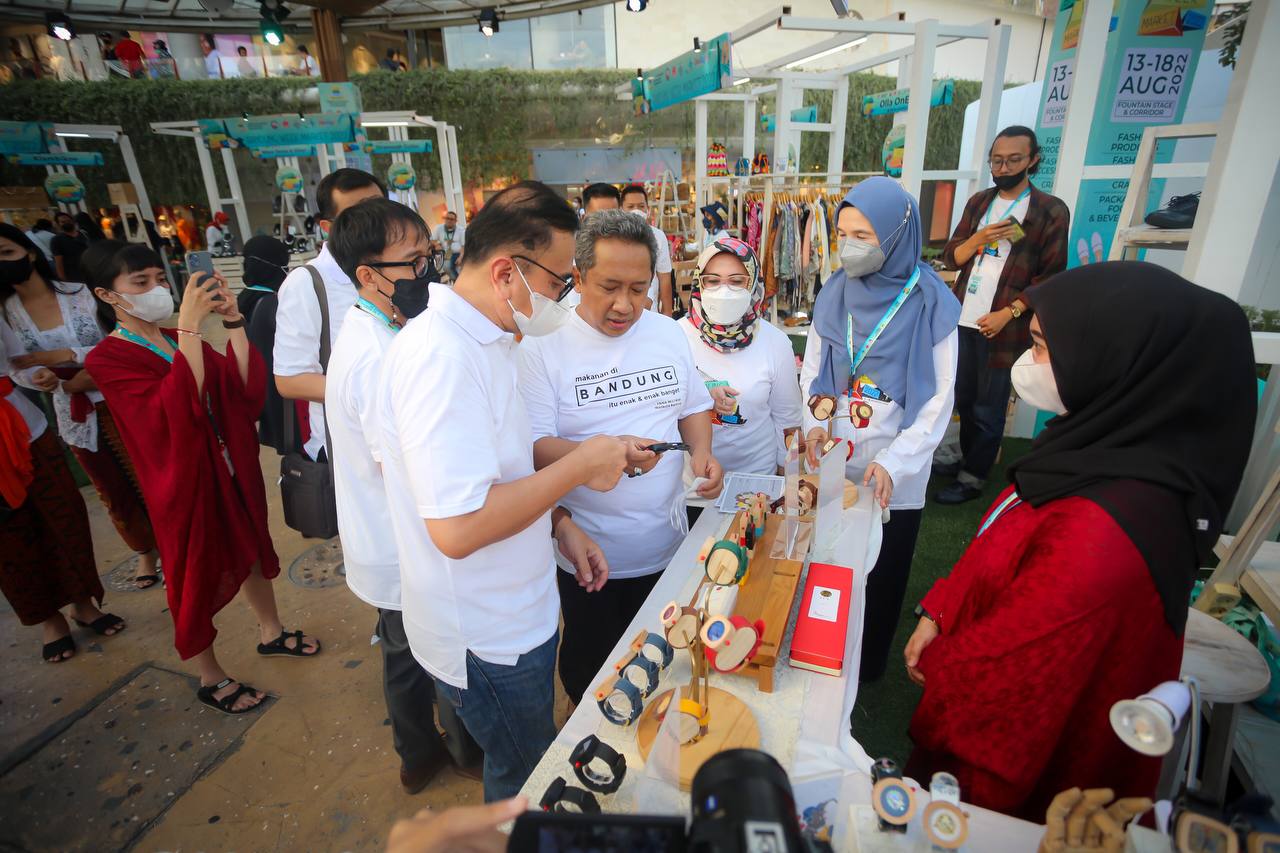 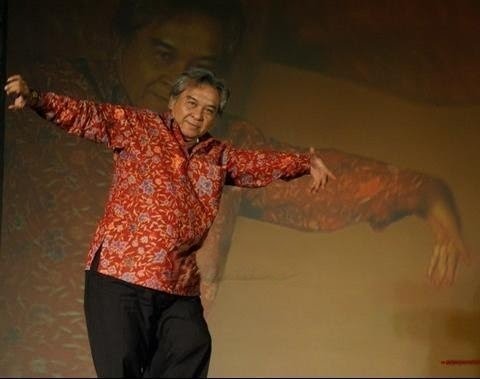 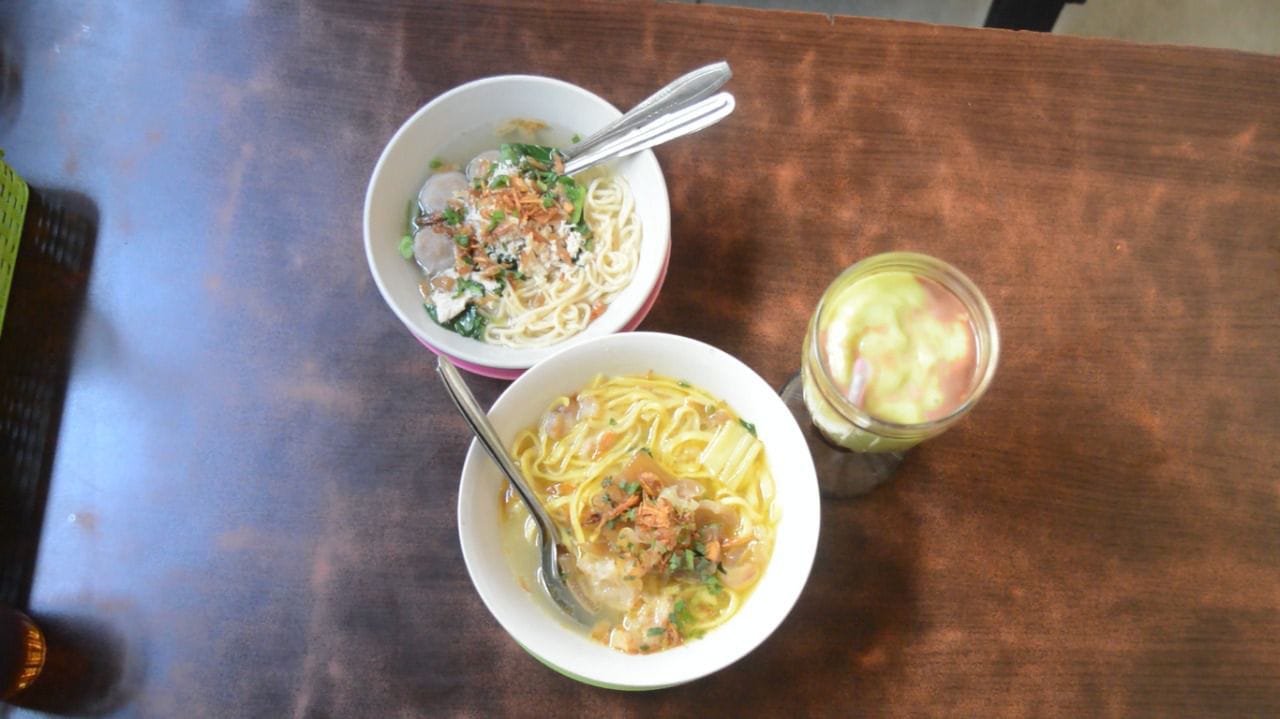 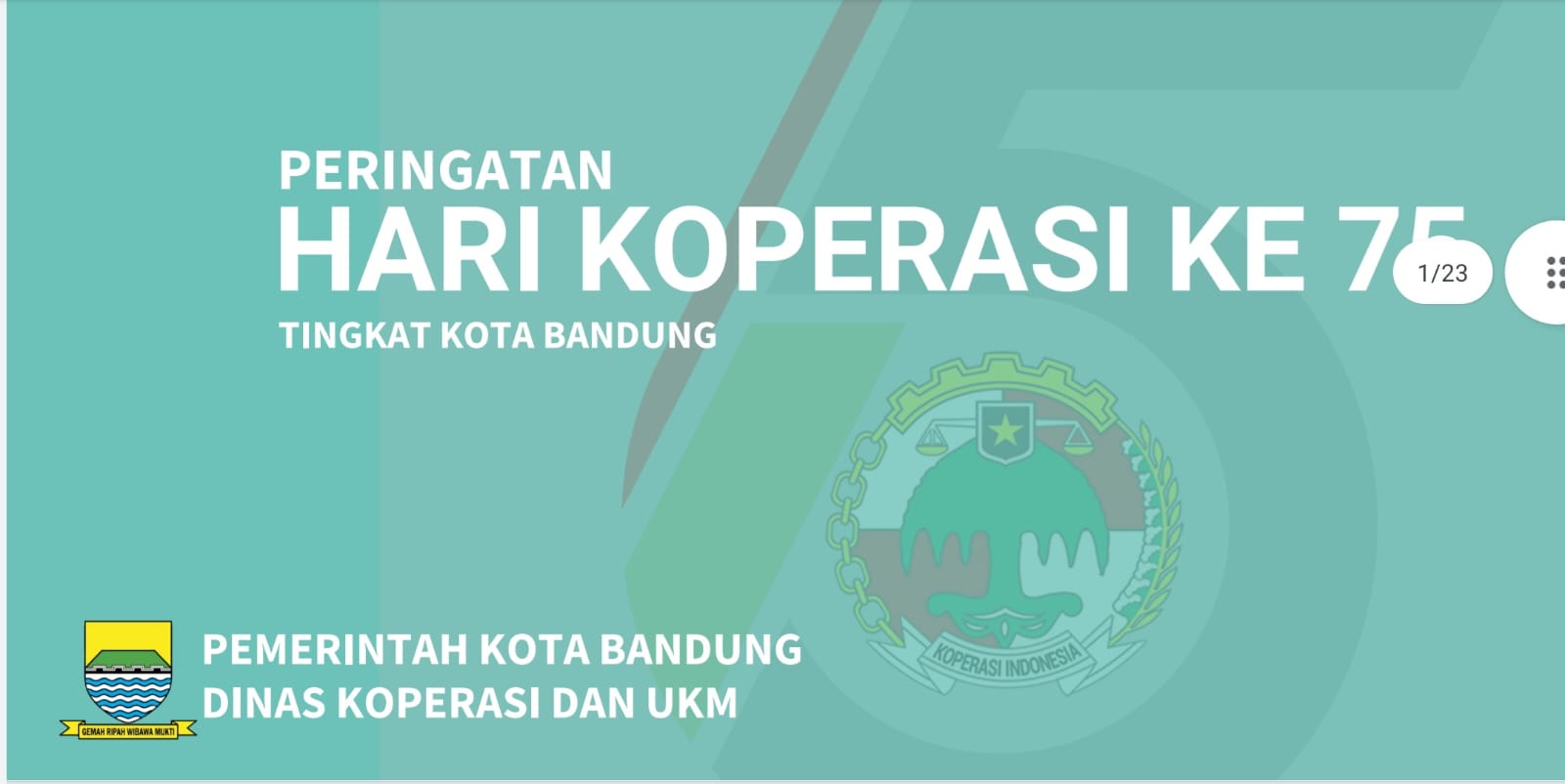 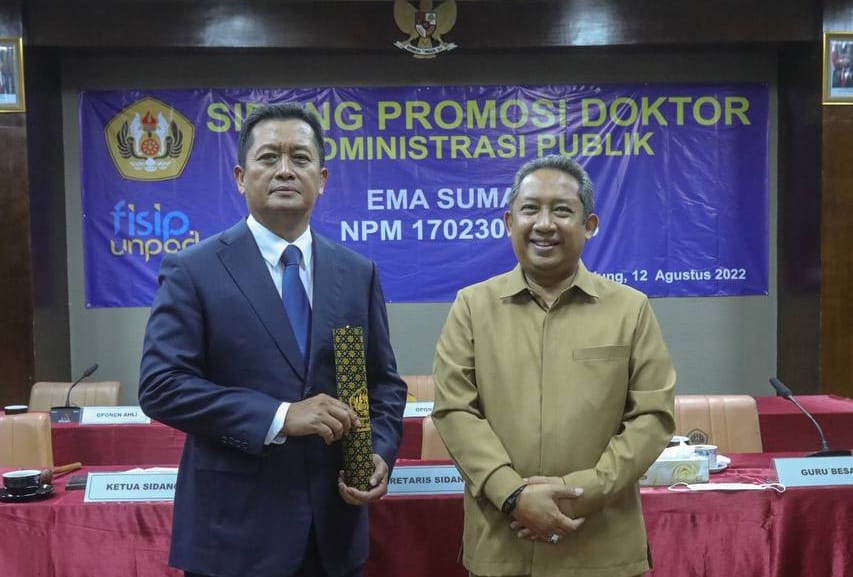 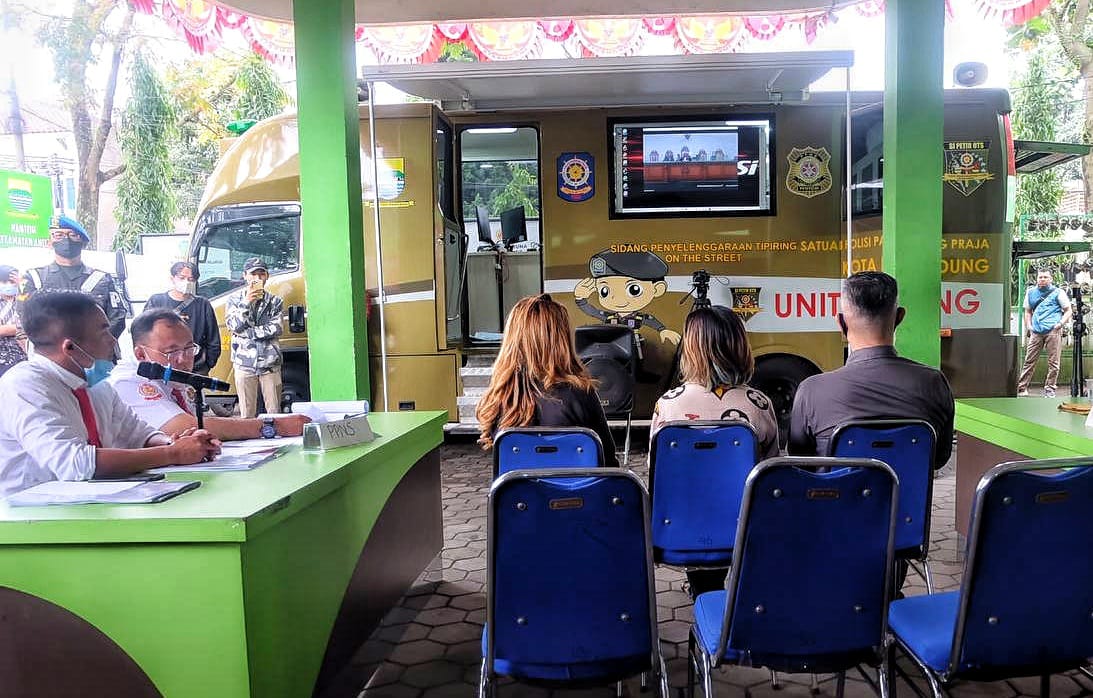