Bandung Becomes the Best City for Students in Indonesia

The city of Bandung is included in the list of the best cities for students in the world. This is based on an assessment survey from Quacquarelli Symonds (QS) through the QS Best Student Cities 2023 scheme which was released on June 29, 2022. 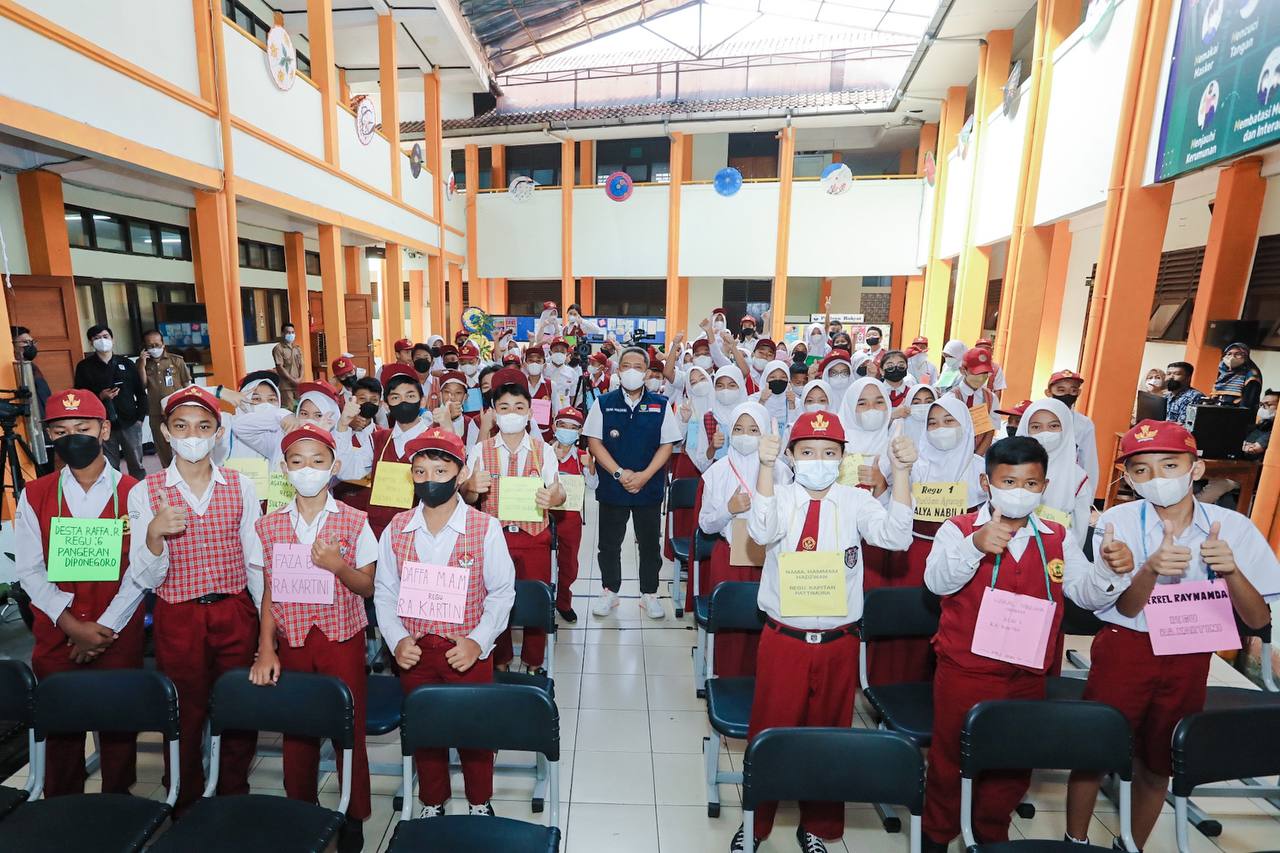 When compared to other big cities that are also included in this list, the city of Bandung occupies the top position of the best city for students in Indonesia with a total score of 39.4.

The city of Bandung is even better than Brazil's Rio de Janeiro which is ranked 121st and the capital city of India, New Delhi (ranked 129).

Through its website page topuniversities.com released, the city that is included in the QS Best Student Cities ranking is a city with a population of at least 250 thousand people and has two of the best universities that are included in the latest QS World University rankings.

Some of the best city assessment indicators for students made by QS include:

In this category, the assessment is based on the number of universities in the city that are included in the QS World University Rankings.

The assessment is also seen from how well the universities perform in the latest rankings.

In the student mix category, the assessment is seen from the student population in the city.

Not only domestic students, but also foreign students who take part in international programs there. This category also assesses how inclusive the city and country in which it is located.

The reference to the desirability category is how safe the city is and how much pollution there is. The number of survey respondents regarding students who want to study in the city is also a reference for assessment.

Employer activity category is measured by what kind of employment opportunities for young people in the city. Then, the opinion of employers regarding graduates produced by universities there is also a consideration.

In the affordability category, the assessment is measured by the tuition fees and living costs of students in the city.

The student voice category is based on students' opinions of the city's friendliness, sustainability, and diversity. In addition, the proportion of those who live in the city after graduation is also assessed in this category.

Not only being the best city for students, campuses in the city of Bandung are also included in the best campus according to the assessment of the QS World University Rankings 2023 which was released June 8, 2022 ago. (din)** 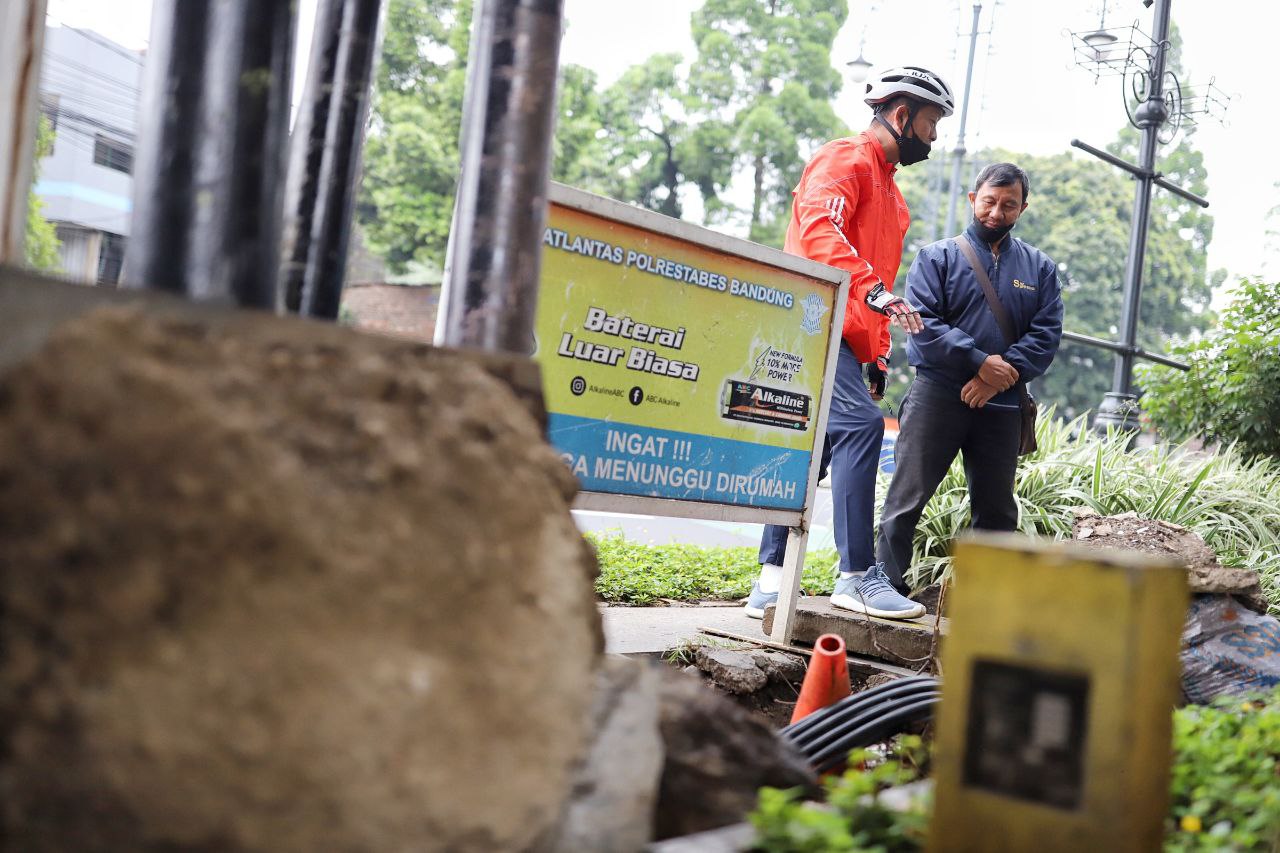 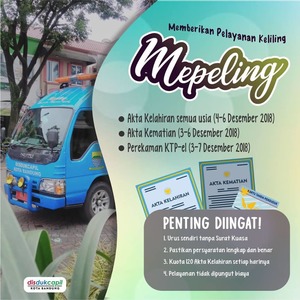 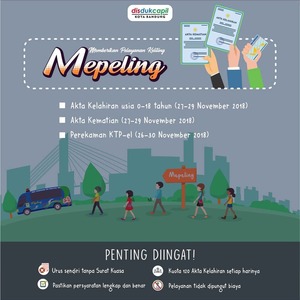 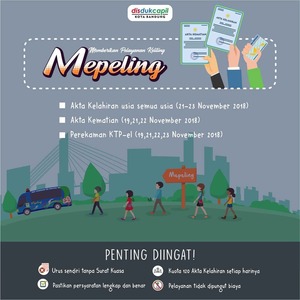 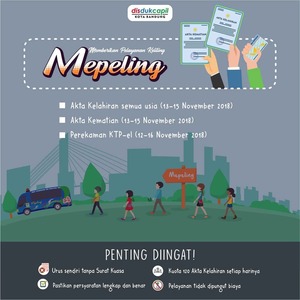