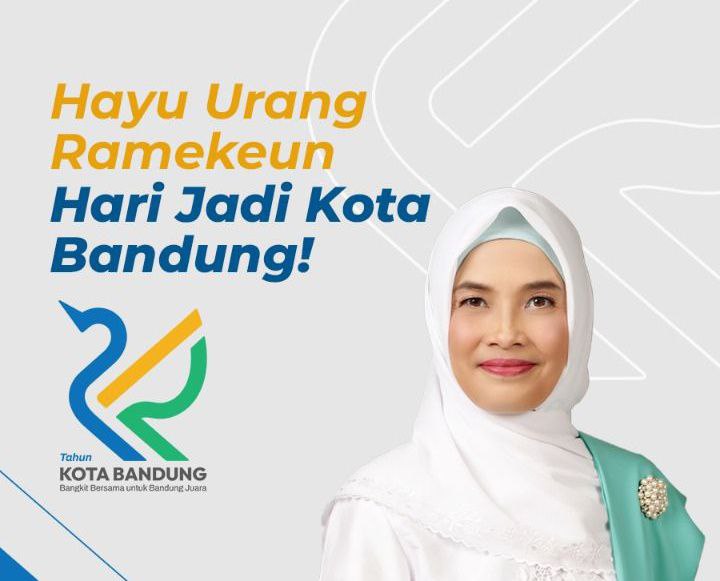 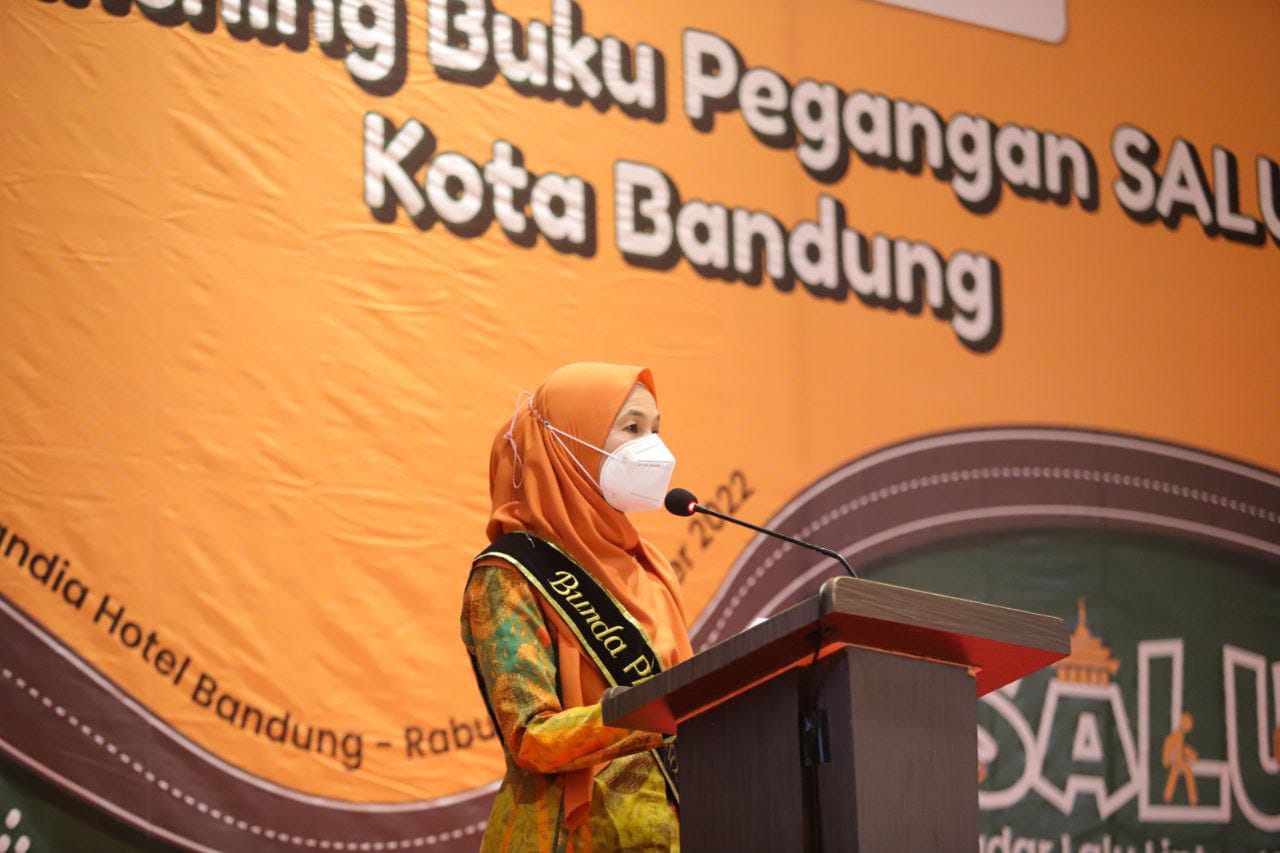 He reminded, there are a series of exciting events in welcoming the 212th anniversary of the City of Bandung.

"Come on, let's celebrate the anniversary of the City of Bandung. Later, there will also be a live broadcast of the HKJB 212 celebration," he ordered.

For information, the Bandung City Communication and Information Office (Diskominfo) will broadcast live the celebration of the 212th anniversary of the City of Bandung through the YouTube channel on Sunday, September 25, 2022.

In addition, Yunimar also hopes that the series of events in HJKB 212 can benefit the people of Bandung City.

One of them is the Bandung Sharing activity, which was just held at the Bandung Mayor's Hall, Friday 23 September 2022.

“Hopefully this activity will be useful for the recipients. Let's be optimistic to rise together towards Bandung Champion," he said.

It should be noted that in the Bandung Sharing event, the Bandung City Government distributed 2,655 basic food aid packages to beneficiaries consisting of the poor, orphans, and Islamic boarding schools in 30 sub-districts.

In addition, at the regional level, 5,759 aid packages were distributed simultaneously to people in need. (ray)** 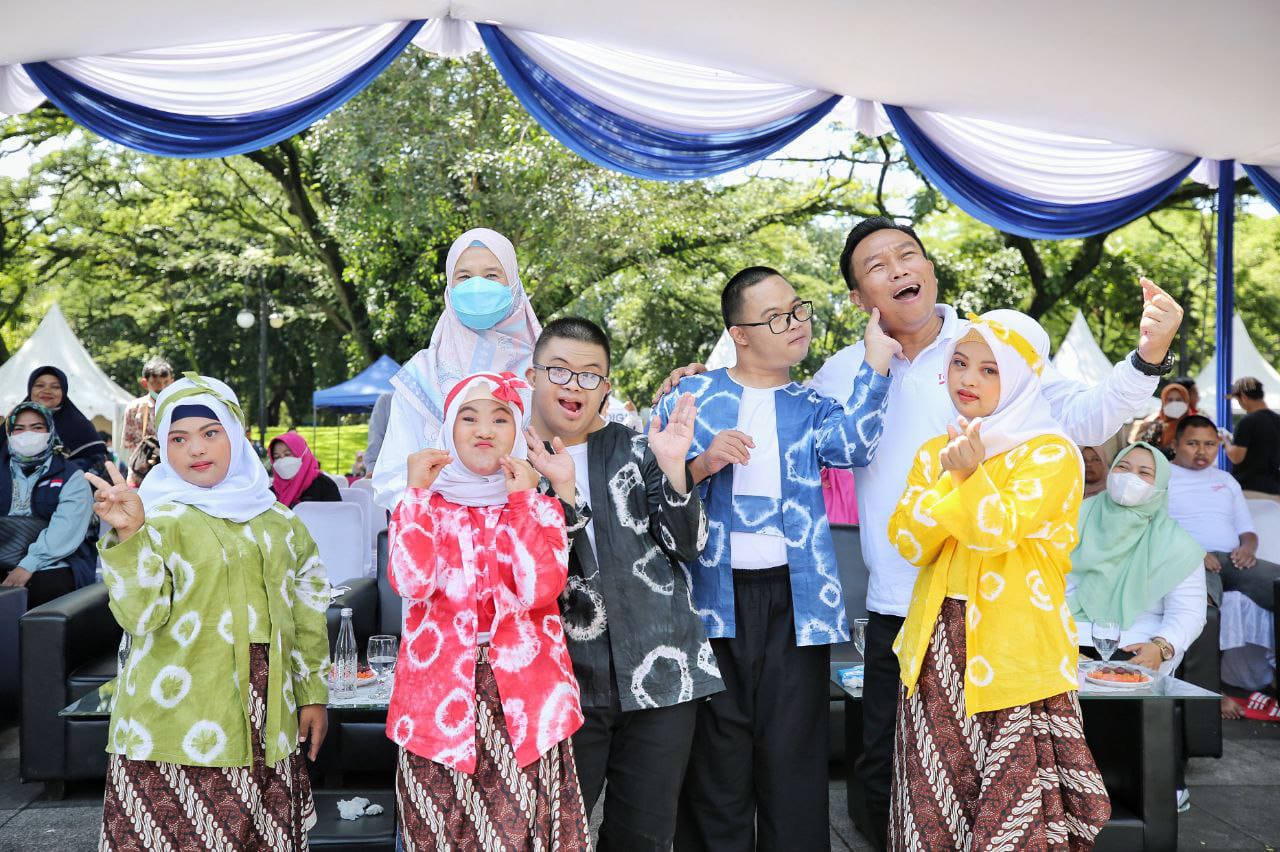 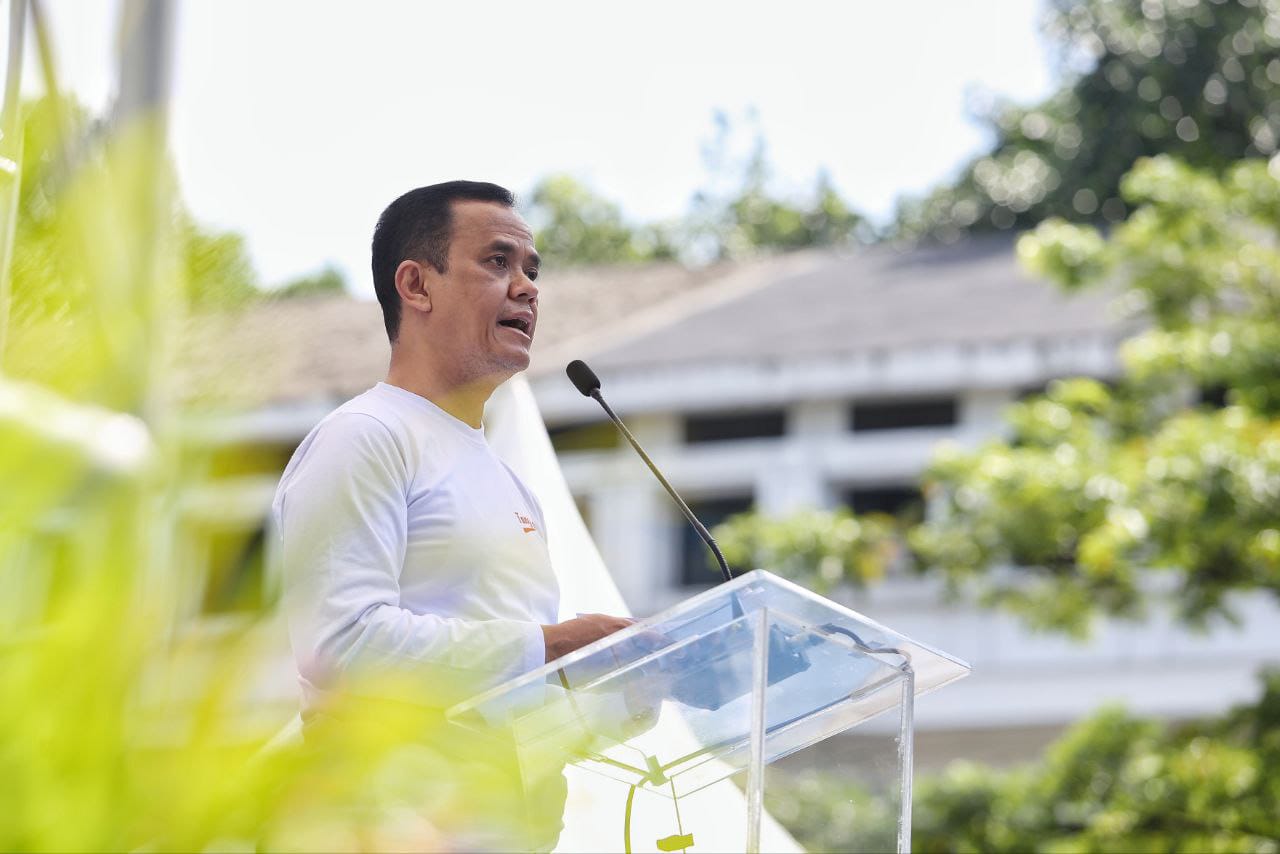 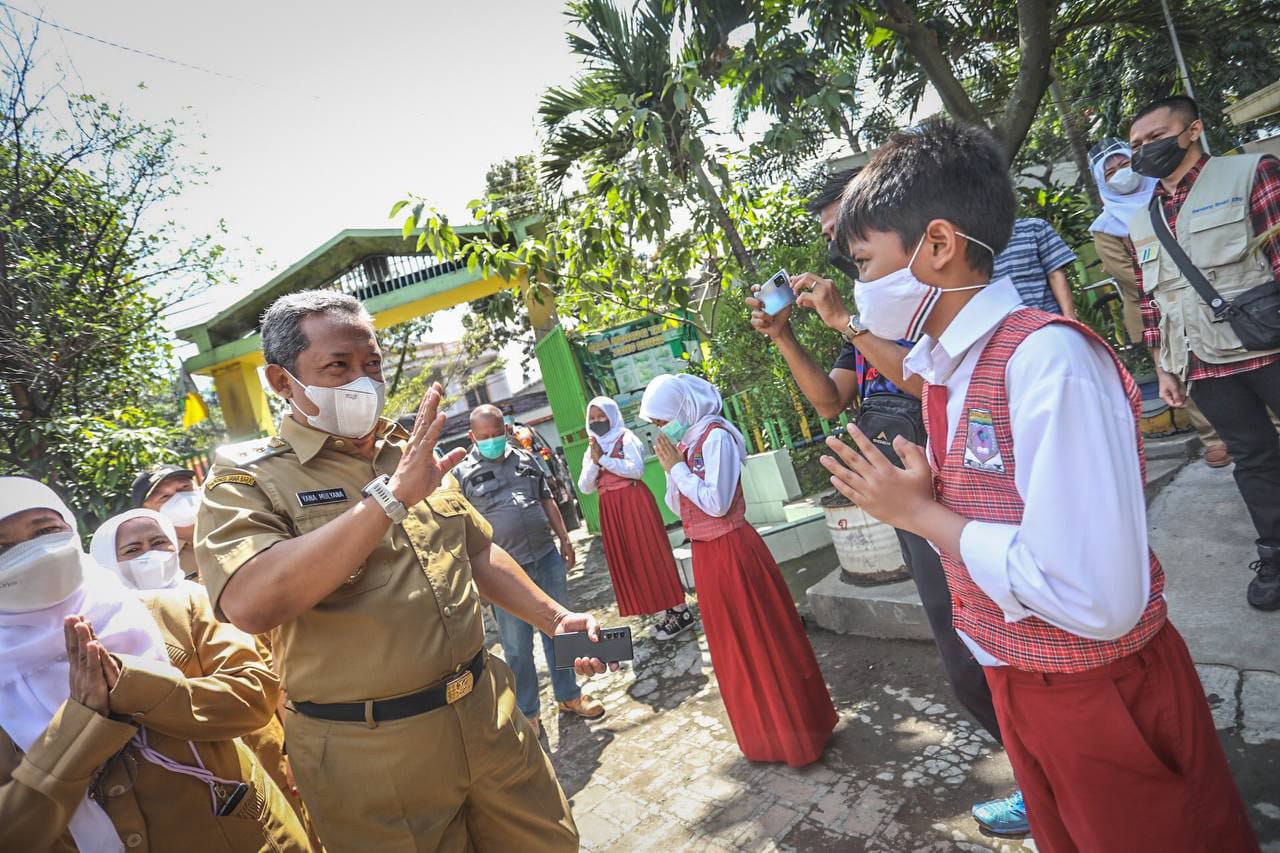 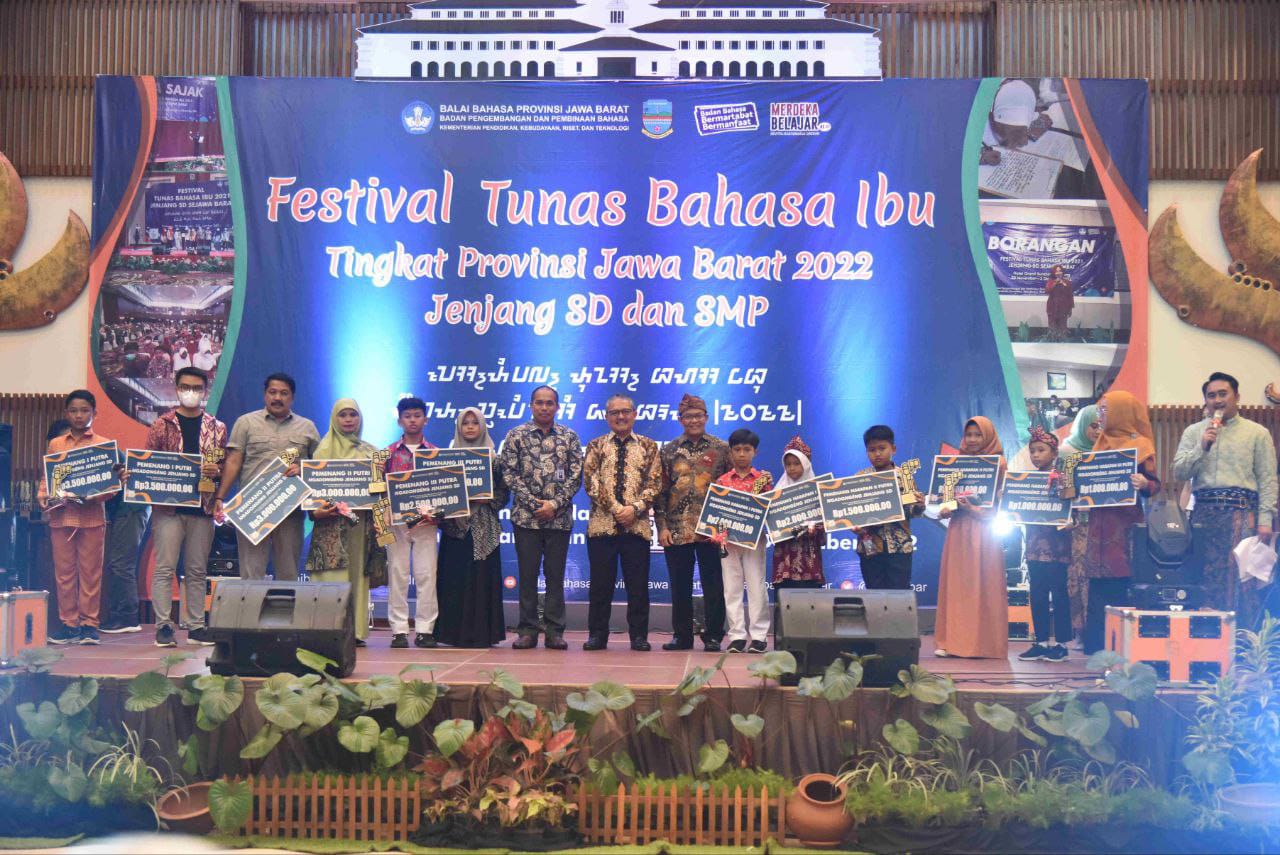 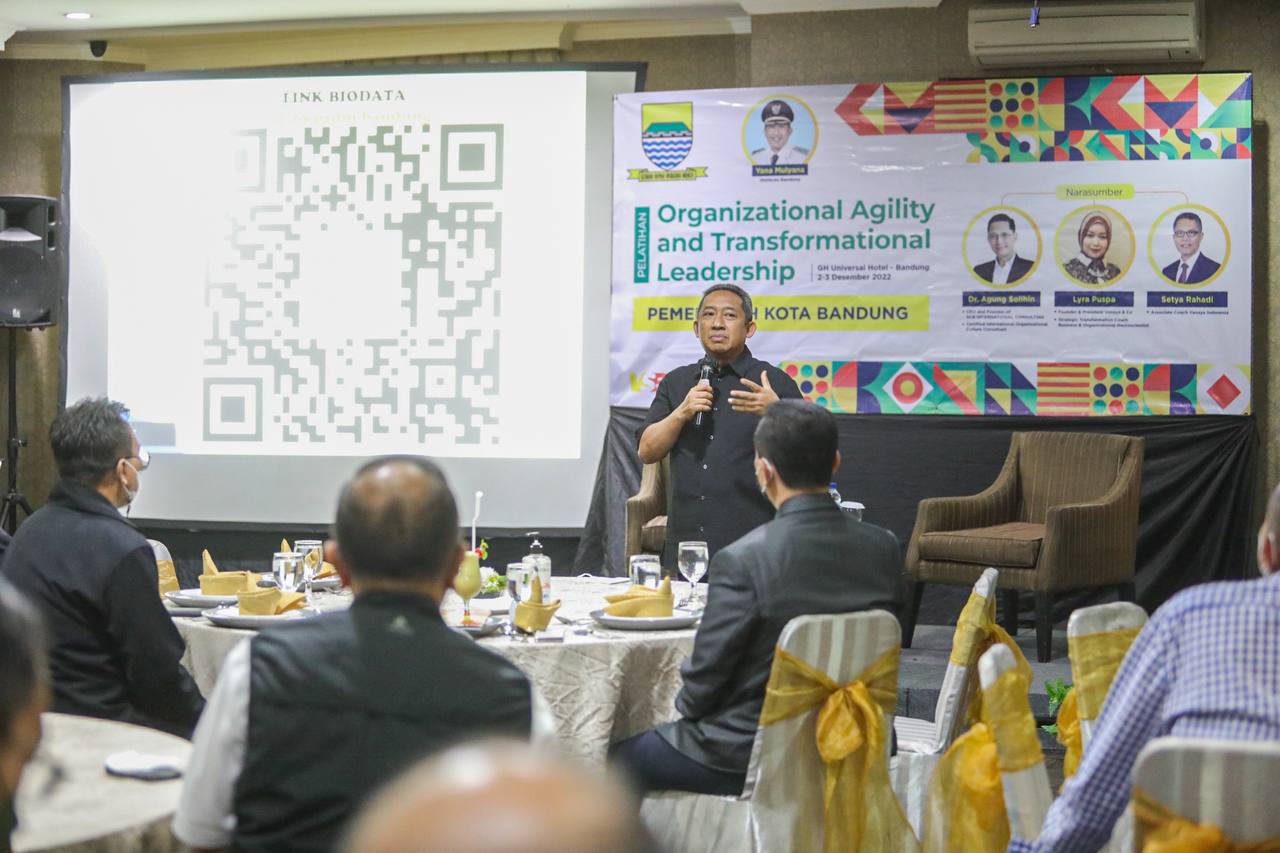 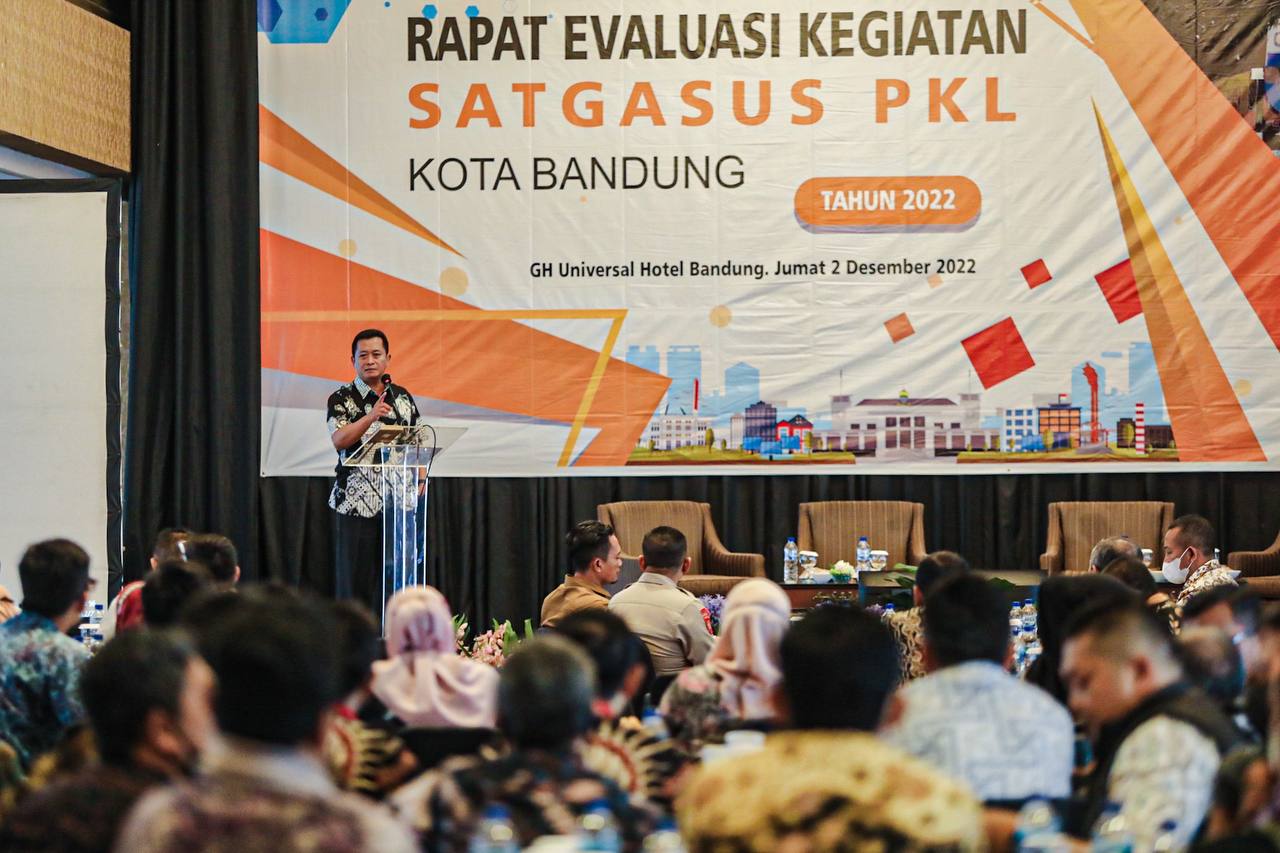