Leader Profile
Plt. MAYOR
Yana Mulyana
He is a successful businessman. Started his work in various organizations. He Previously served as Deputy Mayor of Oded City. M. Danial, and is currently carrying out the task as of Bandung City Mayor completing the 2018 - 2023 term of office 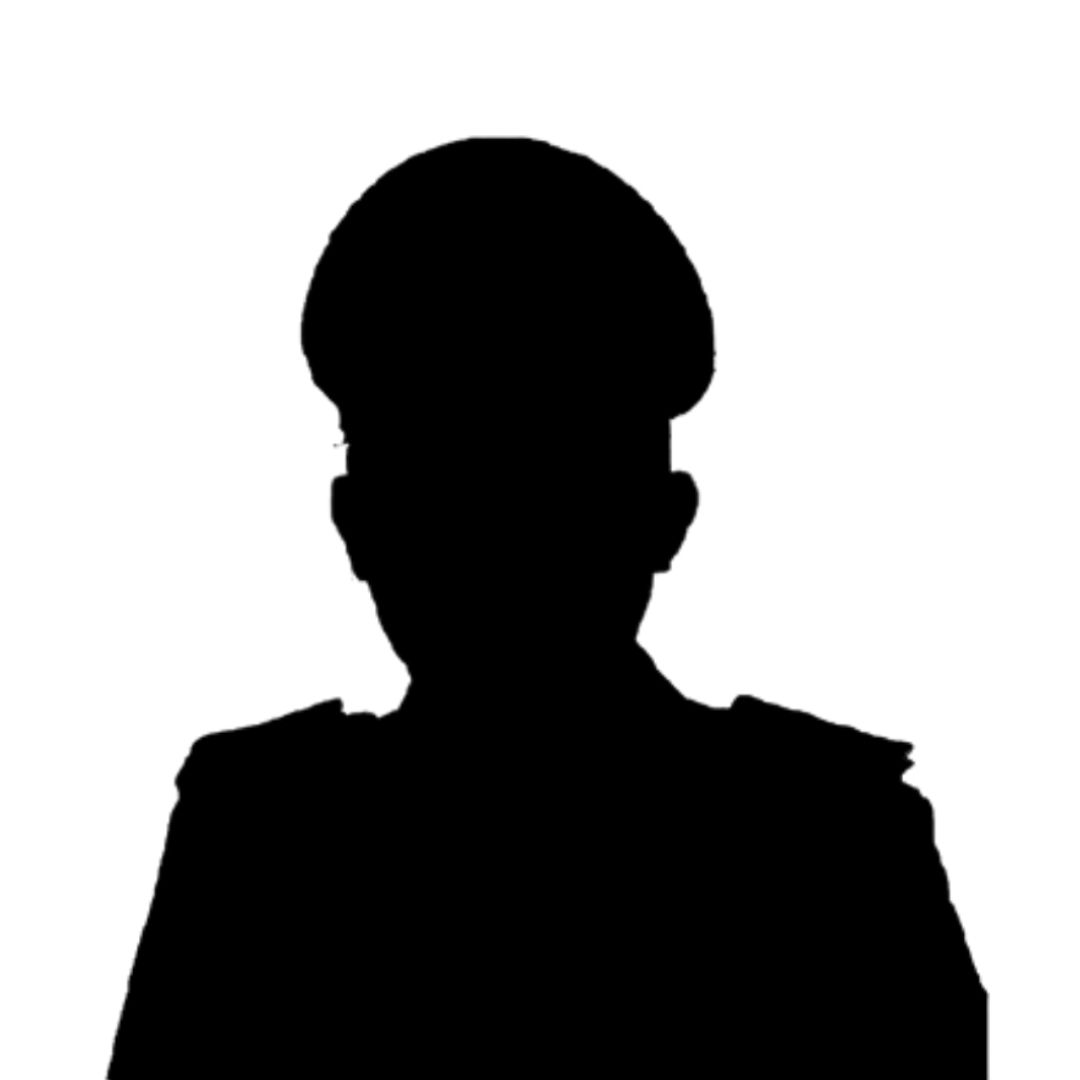 Topographically, Bandung City is located at an altitude of 768 meters above sea level, the highest point in the North area with an altitude of 1,050 meters and the lowest in the South is 675 meters above sea level. In the southern part of the Bandung City area, the land surface is relatively flat, while in the northern part of the city it is hilly so it is a beautiful panorama.

The geological and soil conditions in the city of Bandung and its surroundings were formed during the Kwartier era and have an alluvial layer of soil resulting from the eruption of Mount Takuban Perahu. The type of material in the northern part is generally andosol type, in the southern and eastern parts it consists of a gray alluvial distribution with clay sediment material. In the central and western parts of the andosol species are spread.

The climate of Bandung is influenced by a humid and cool mountainous climate. In 1998 the average temperature was 23.5 o C, the average rainfall was 200.4 mm and the average number of rainy days was 21.3 days per month.

Message from the Mayor of Bandung 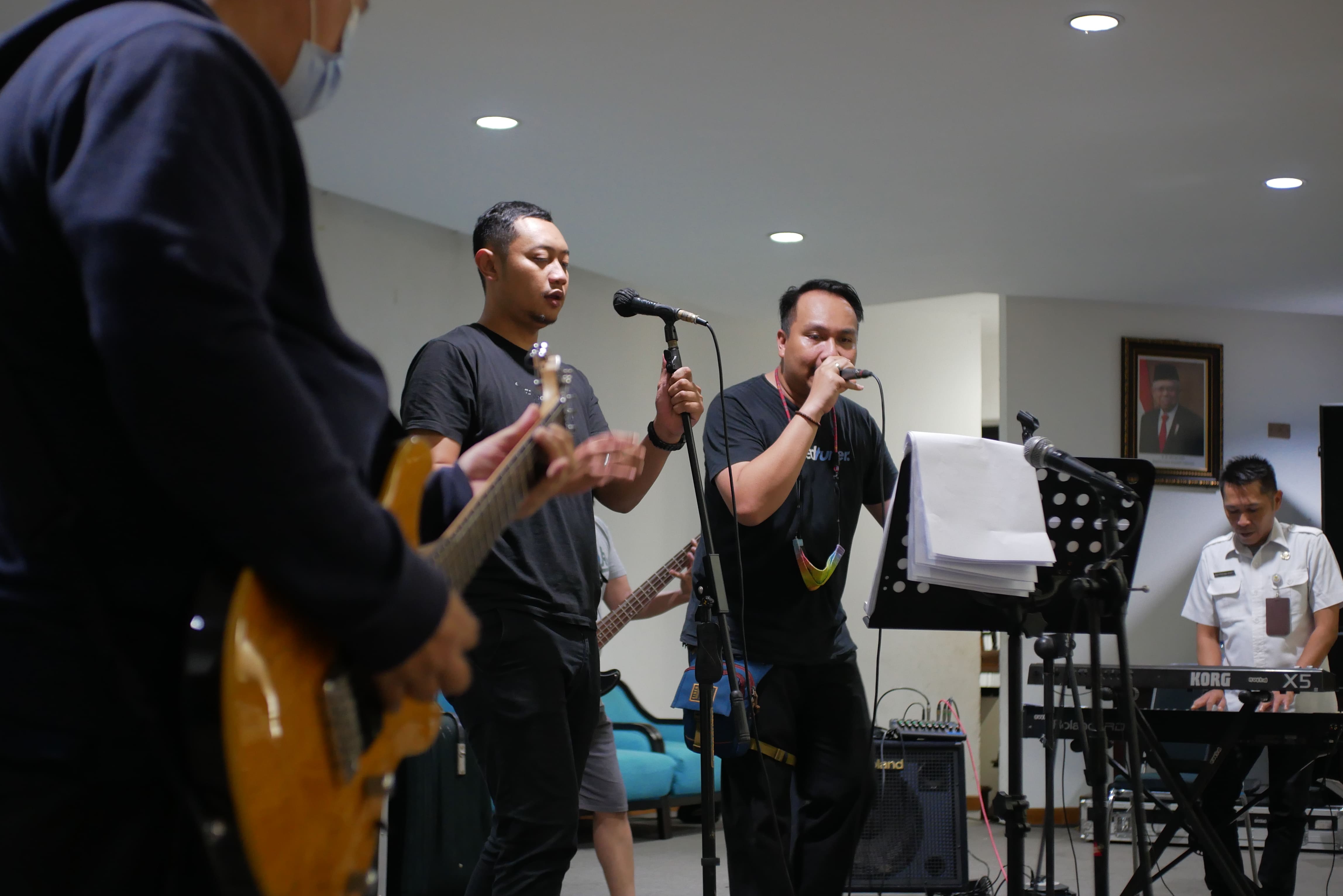 "Red Plate", One of the Ways for Bandung City Government ASN to Get Rid of Tiredness

Not just a sport, this is the vision of Bandung Otopet 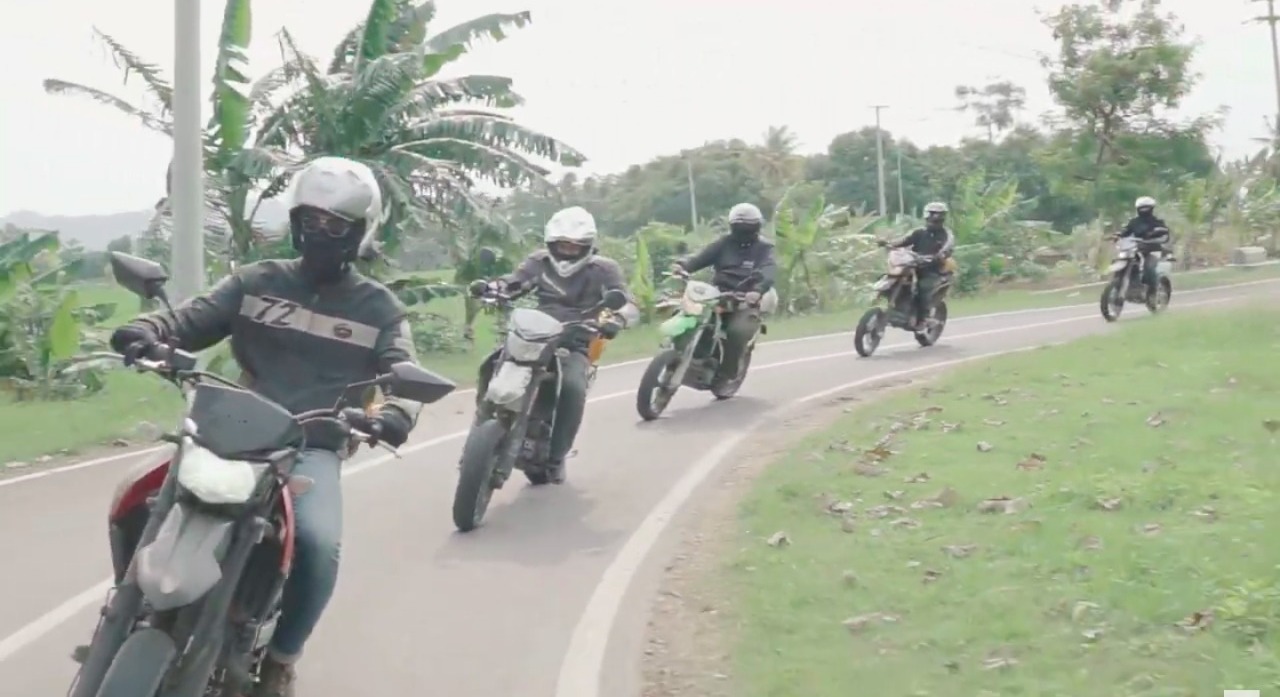 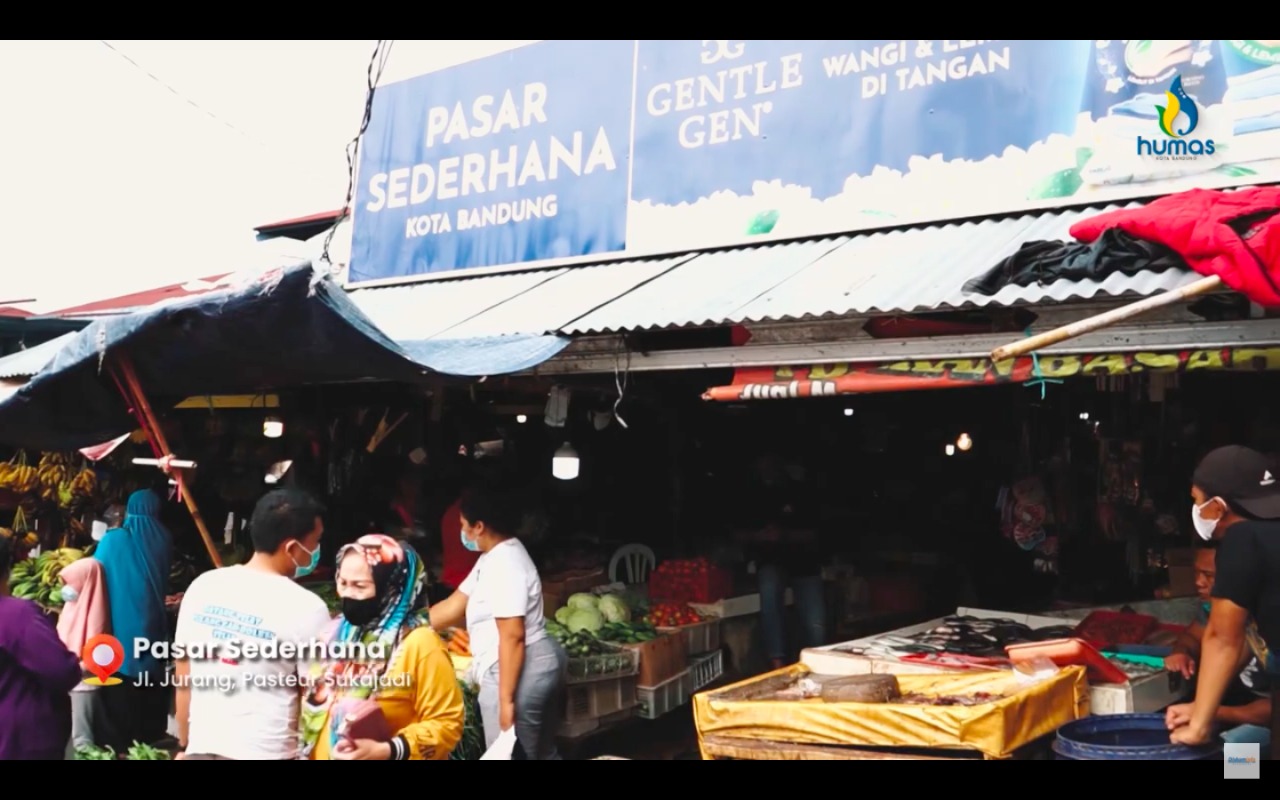 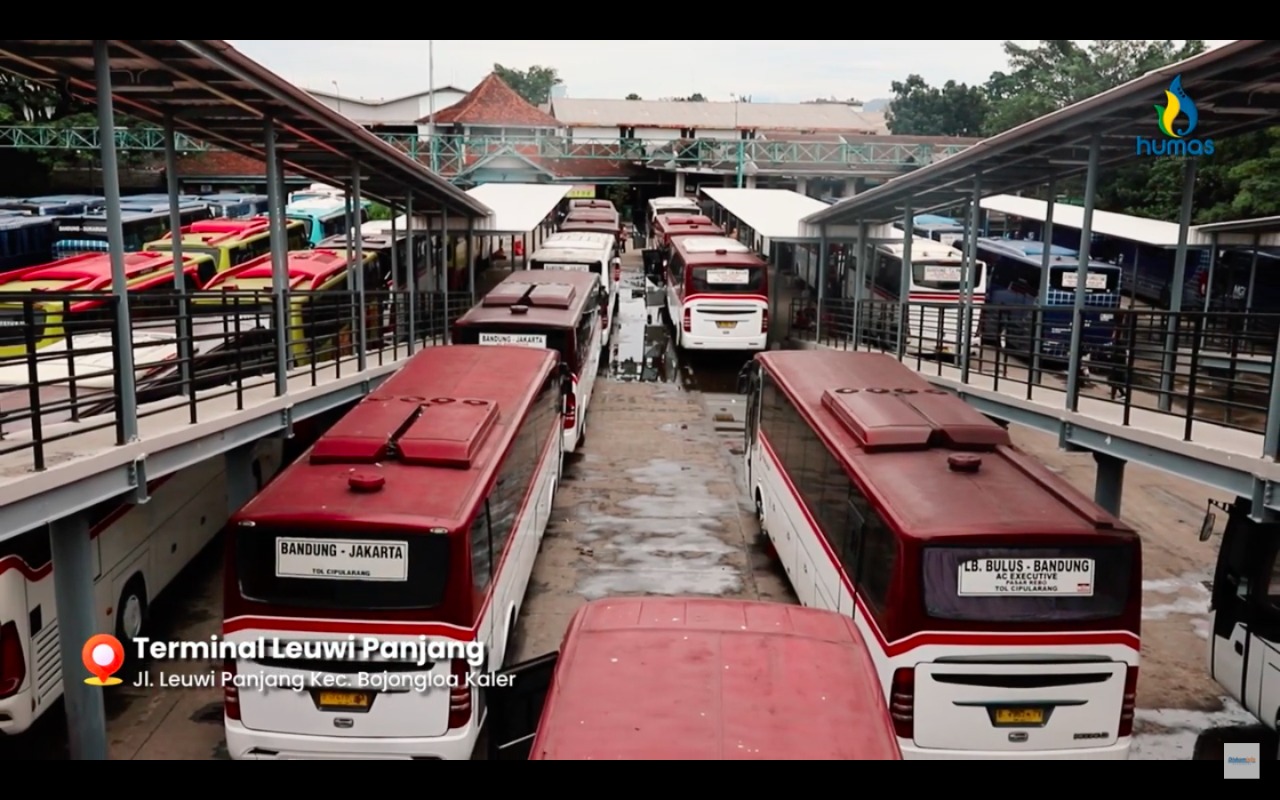 Facing the Rise of Covid-19, Leuwi Panjang Terminal is Ready !!! 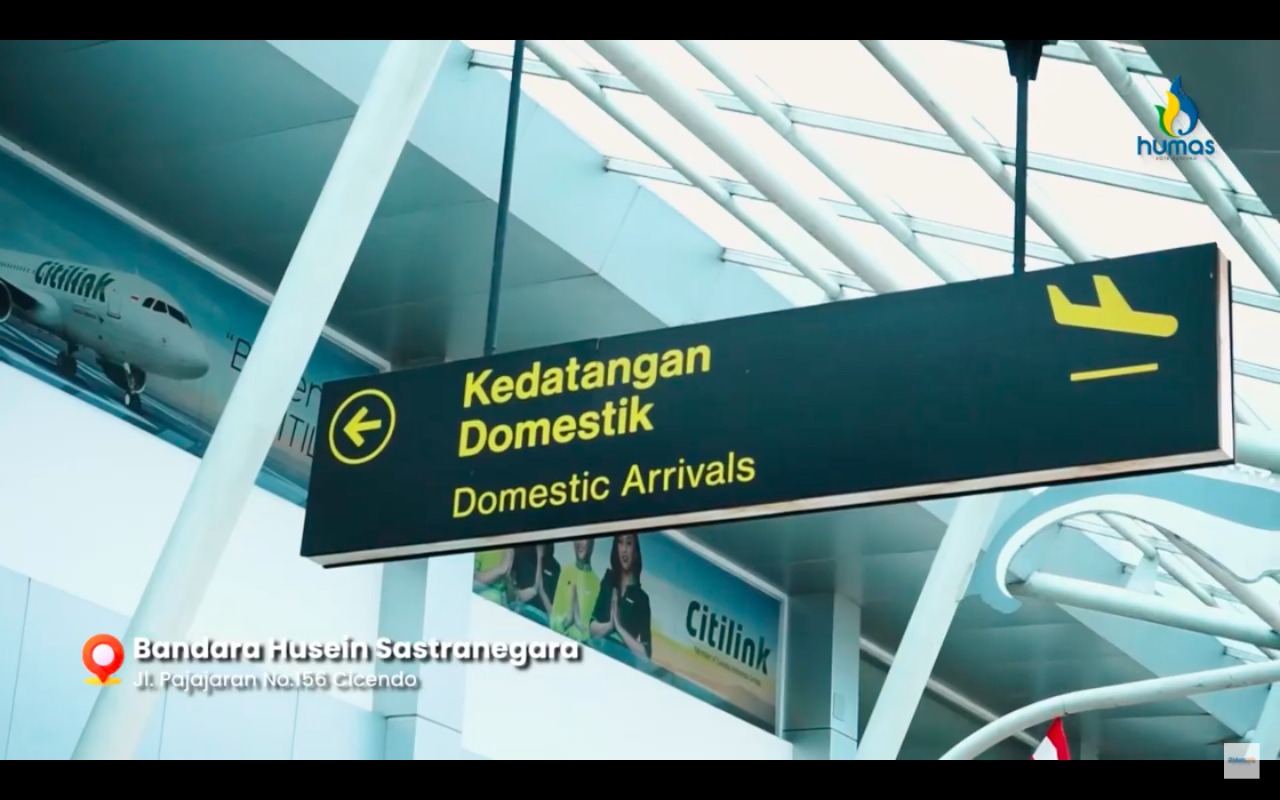 Facing the Increase in Covid-19, Husein Sastranegara Airport is Ready !!! 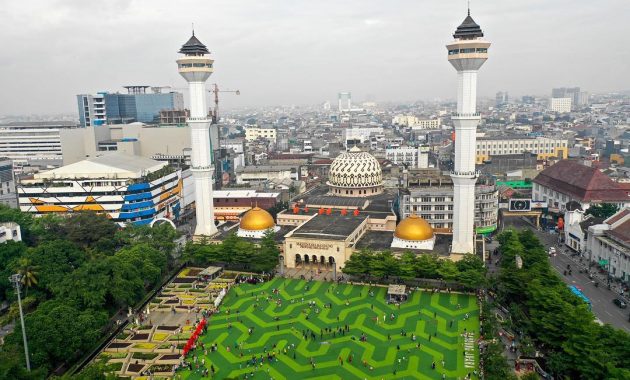 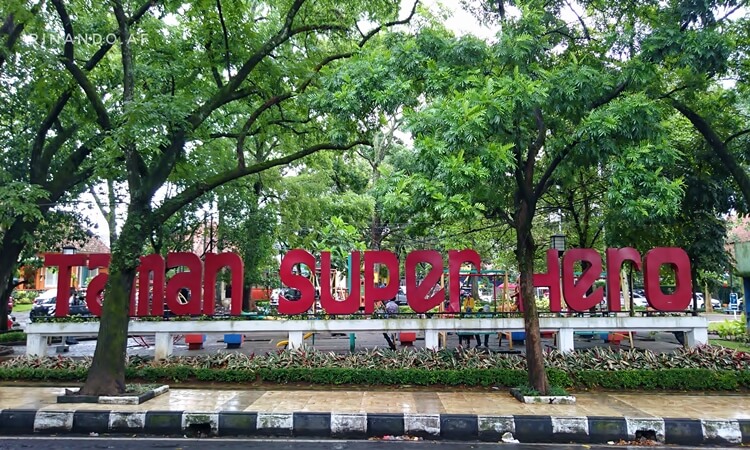 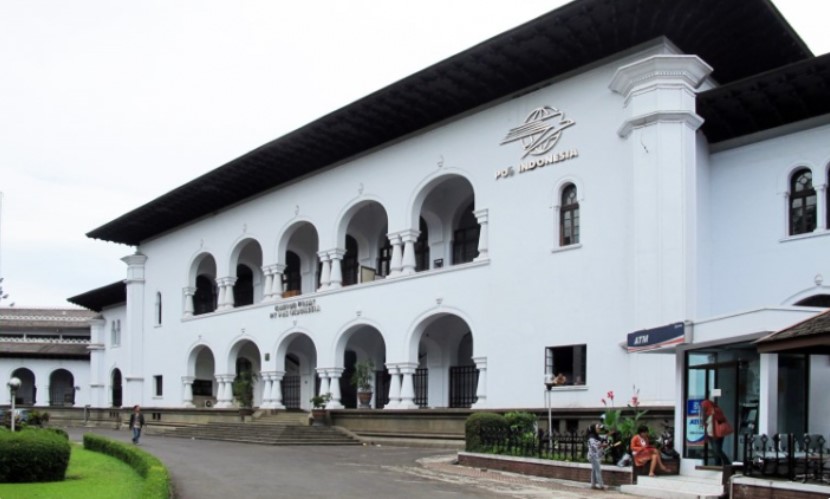 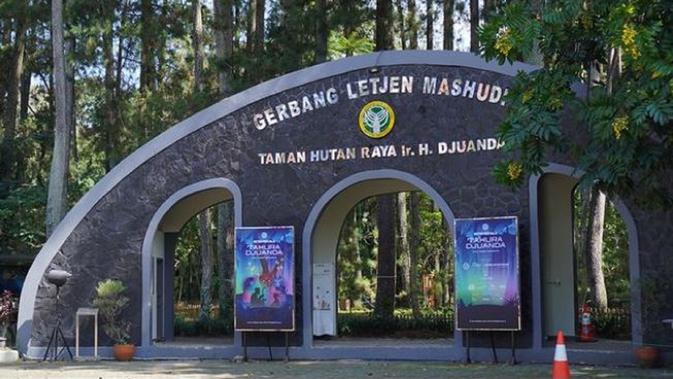 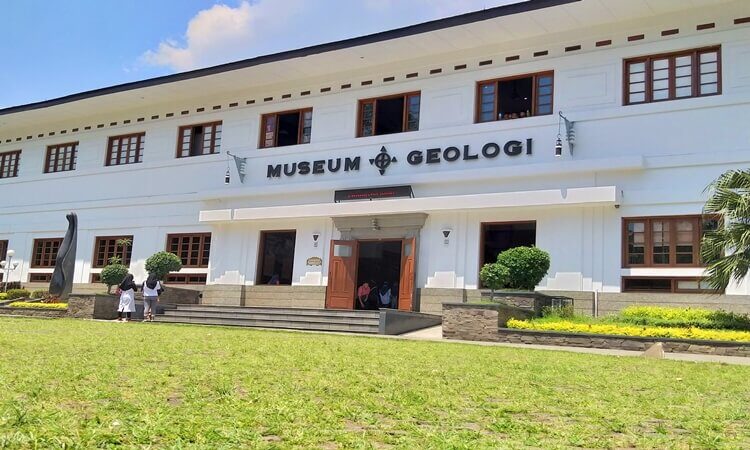 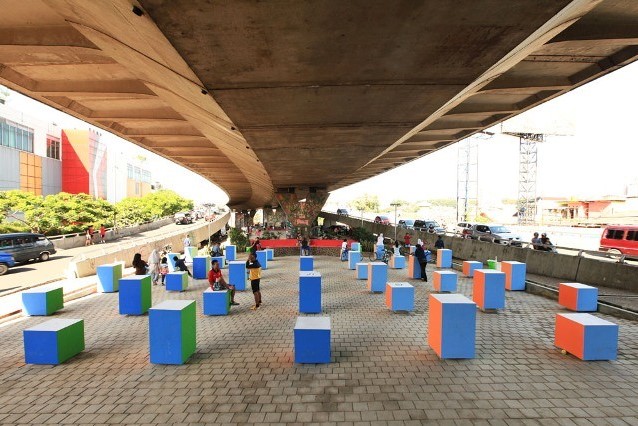