In the city of Bandung, a statue stands on Jalan Perintis Kemerdekaan to honor LASWI's struggle to defend Indonesia's independence. 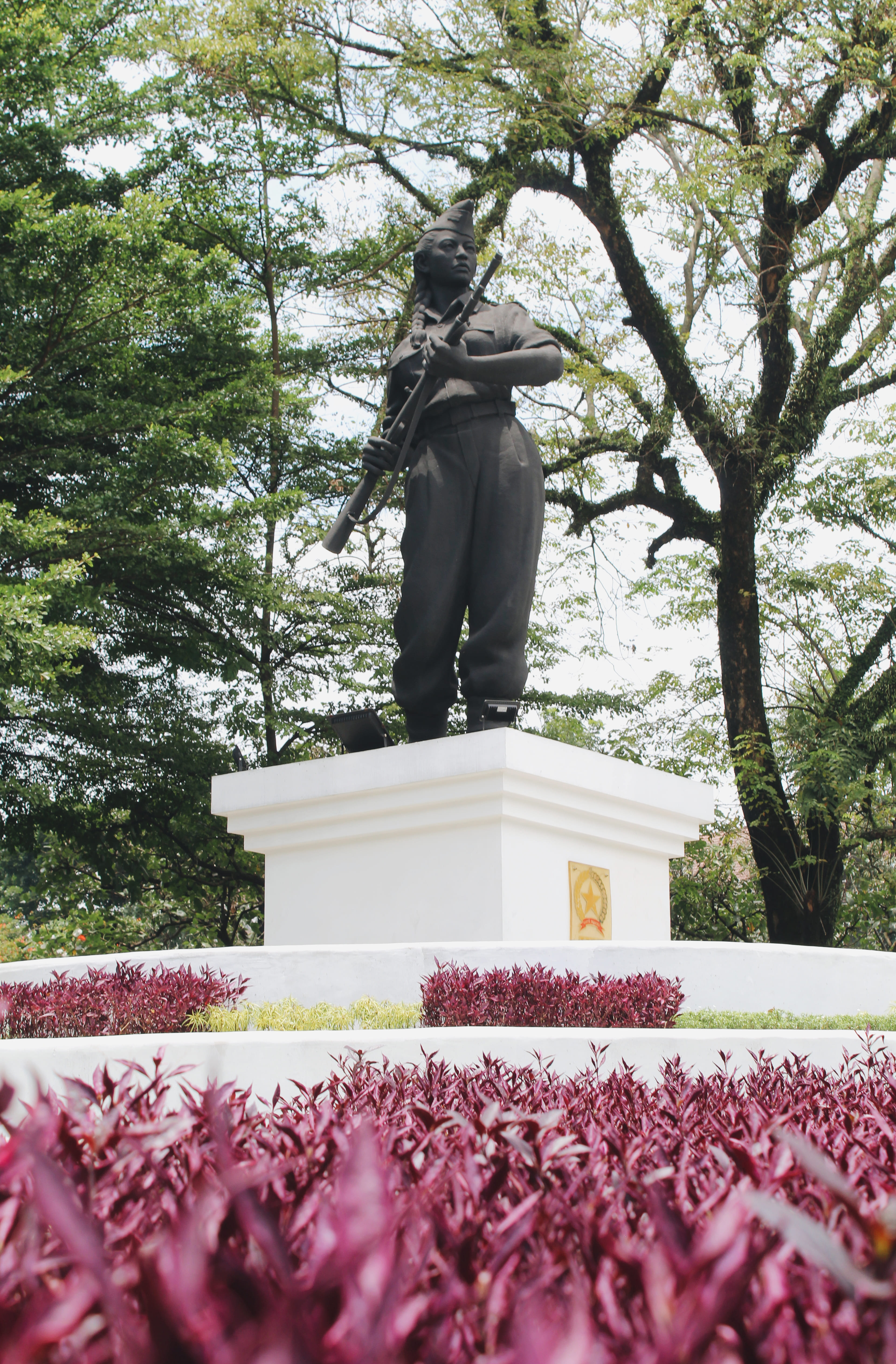 LASWI is a combination of Barisan Srikandi and Pemuda Putri (PPI). Its members are very diverse ranging from girls, housewives, to widows. They are generally 18 years old.

The purpose of the formation of Laskar Wanita is to help the movement of the fighters against the allies. The role of Laskar Wanita at that time was to fight alongside male fighters, to carry out social activities, and sometimes to be assigned as intelligence officers. 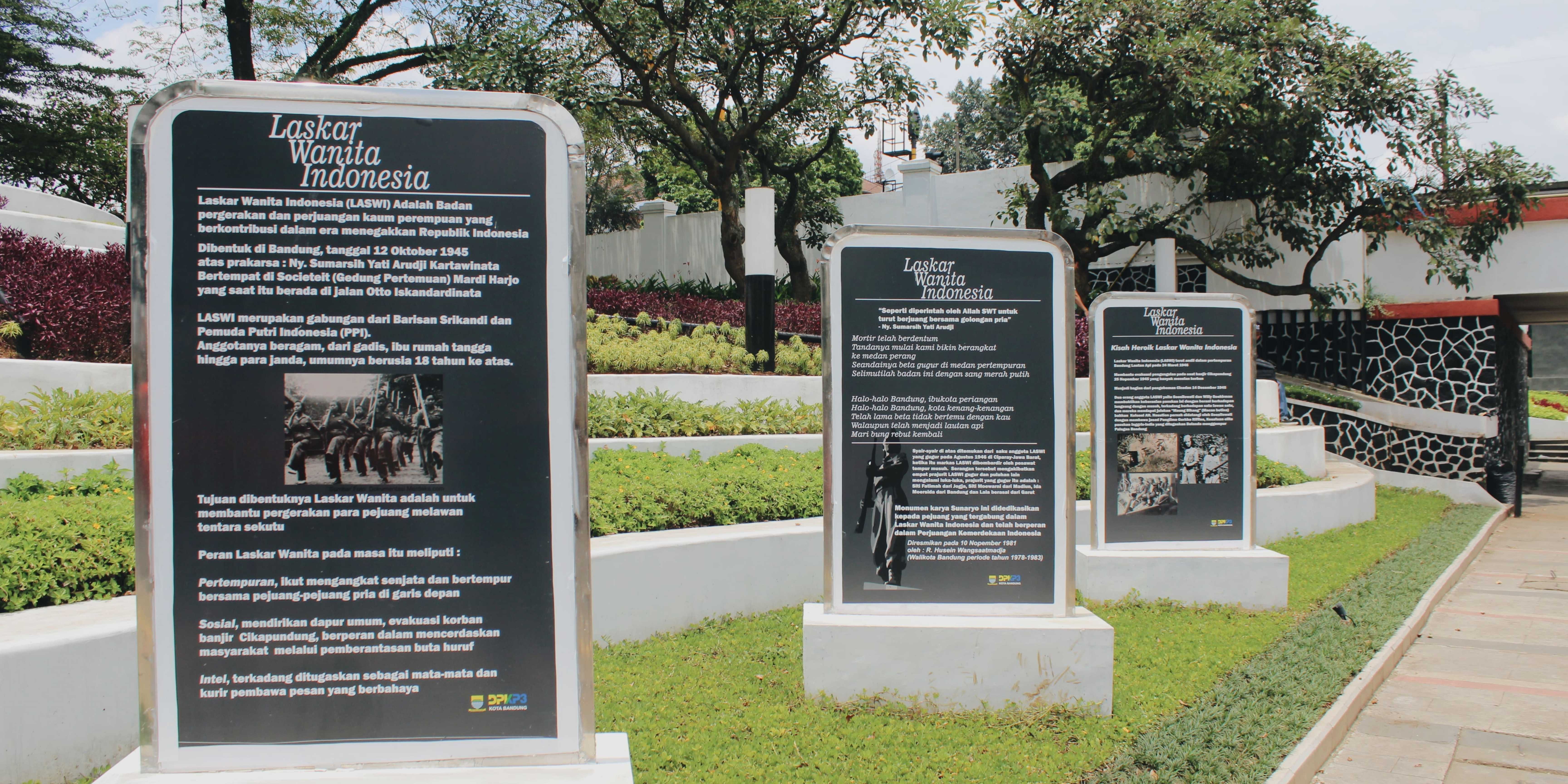 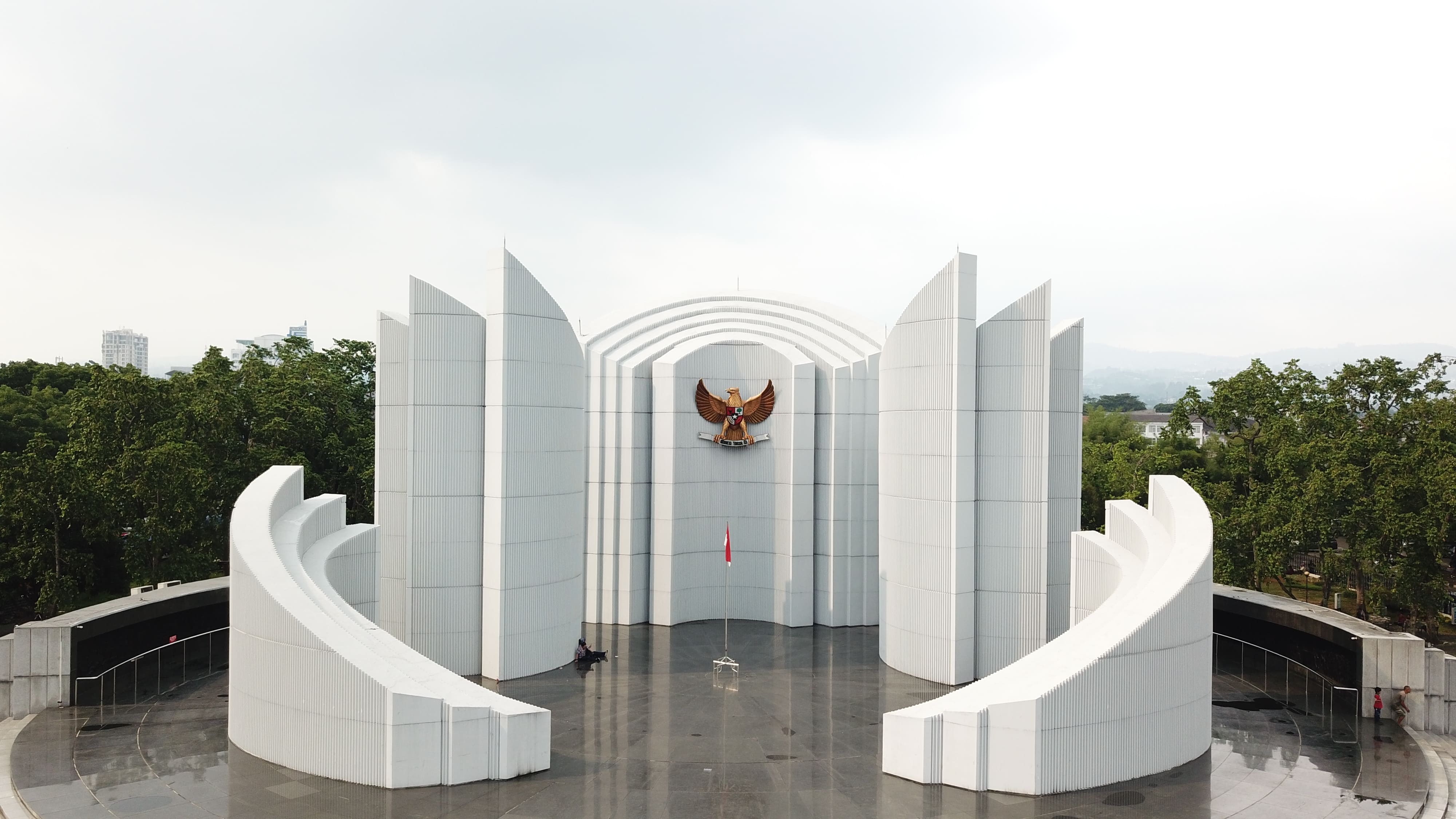 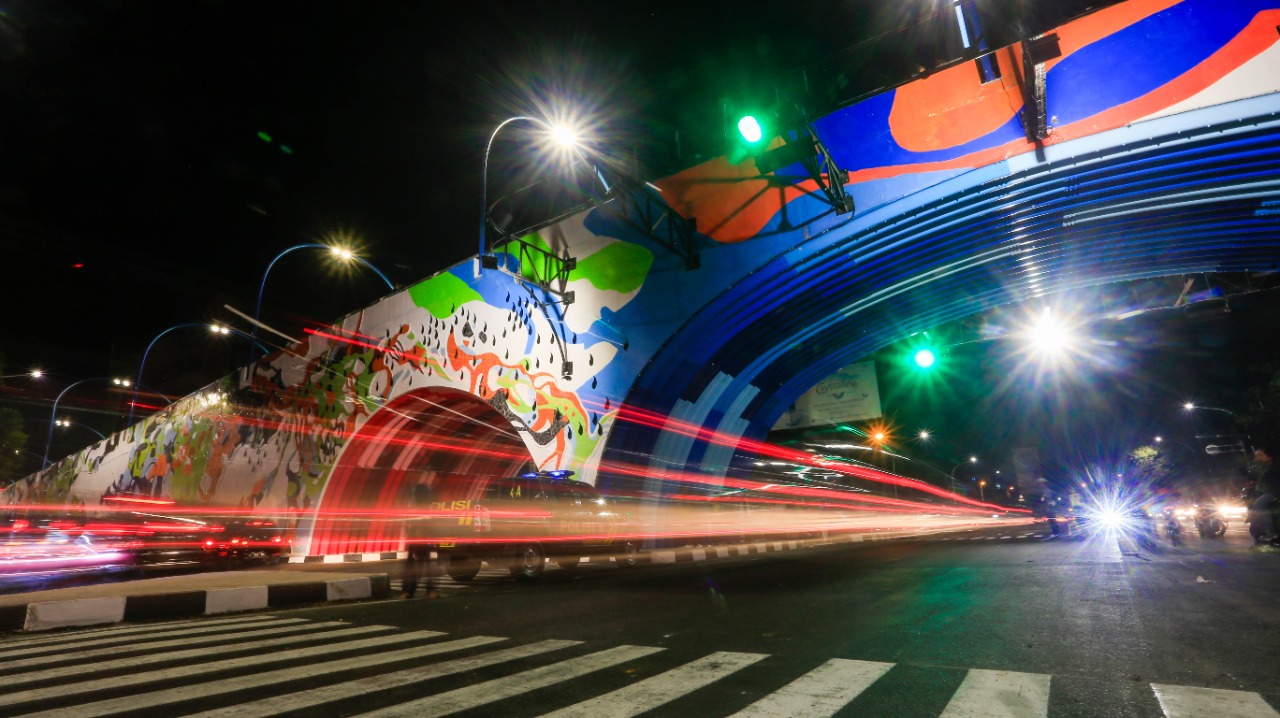 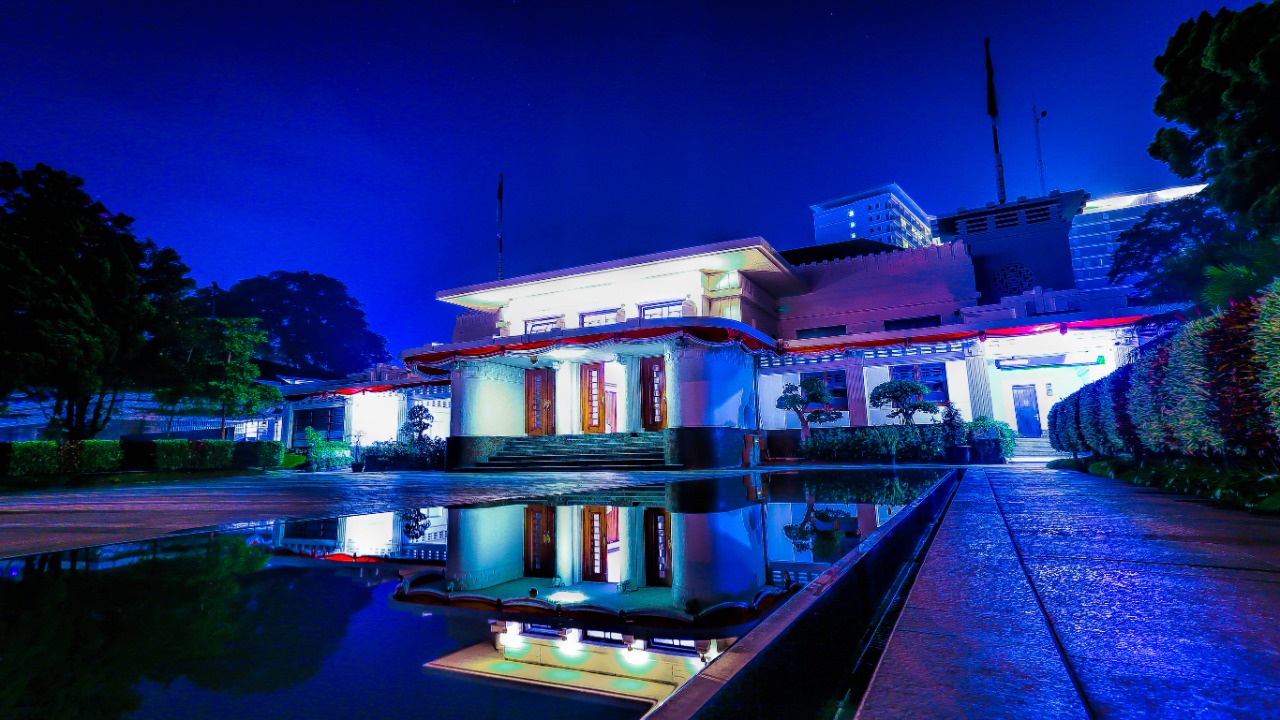 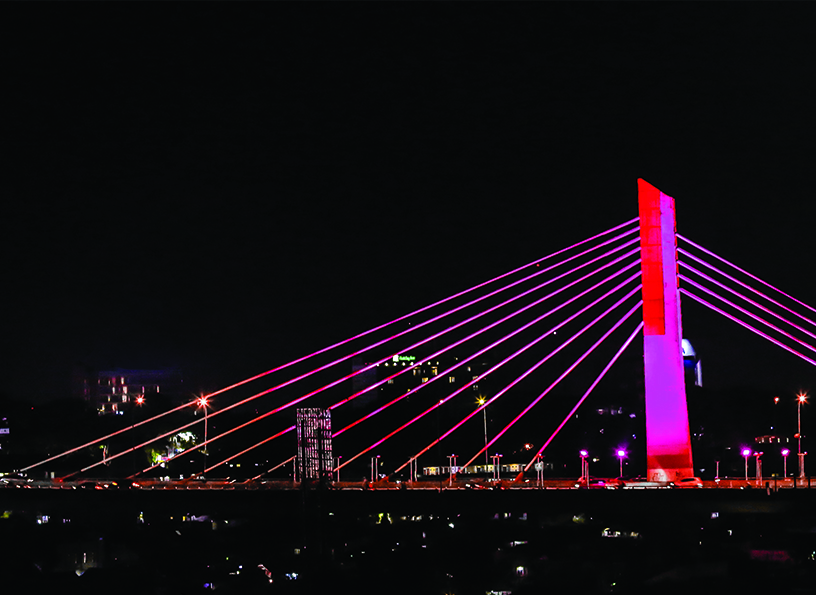 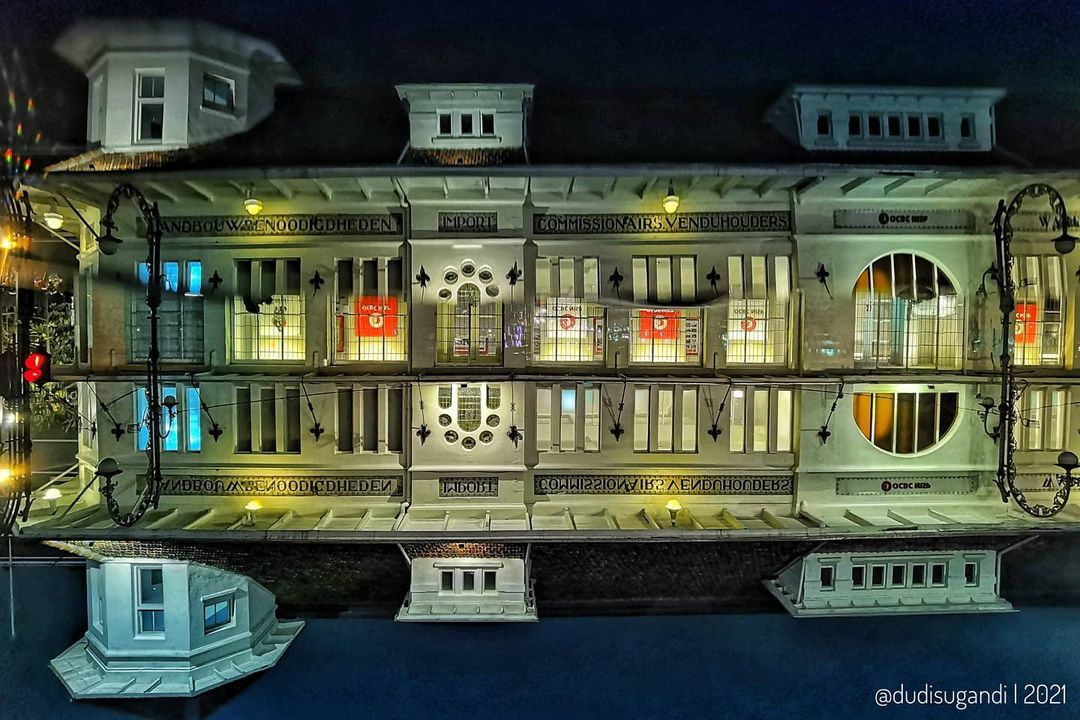