(Plt) Mayor of Bandung, Yana Mulyana, appealed to the people of Bandung not to hesitate to report if they find vandalism in public facilities. 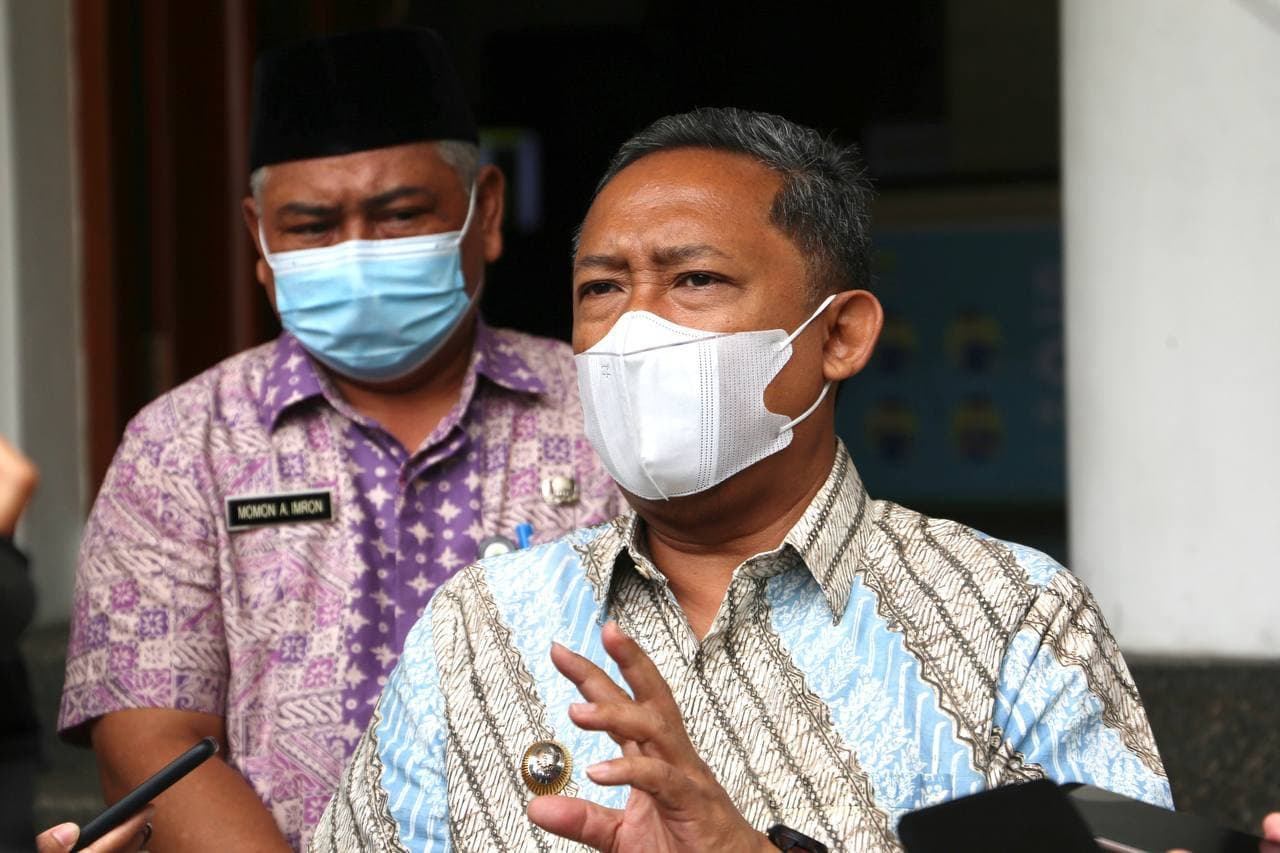 As has been busy lately, another vandalism case occurred at the Babakan Siliwangi wall on Saturday, January 8, 2022. To prevent this action from happening again in other locations, Yana said, additional CCTV would be added at several public facilities.

"We have installed several CCTVs in Babakan Siliwangi. Then, gradually we try to install CCTV in other public facilities, for example in Cikapayang," Yana said at Bandung City Hall, Friday, January 14, 2022.

However, according to Yana, the effectiveness of CCTV must also be supported by public awareness and mass media in the city of Bandung. So, Yana hopes that the citizens of Bandung will actively participate in reporting acts of vandalism that occur in public facilities.

"Please report to us if you find cases of vandalism or the destruction of other public facilities. So that the perpetrators have a deterrent effect," said Yana.

"Because yesterday there was more damage to the walls, lamps, and chairs of several public facilities. In fact, all of this was also obtained from the community. Public facilities belong to all of us, so we take care of them together," he added.

Now, Bandung residents can enjoy the beauty of the murals on the walls of Babakan Siliwangi again. Previously, two unidentified individuals had vandalized this wall.

This action caught the public's attention. Yana even had time to upload the video evidence of the vandalism on her social media account. 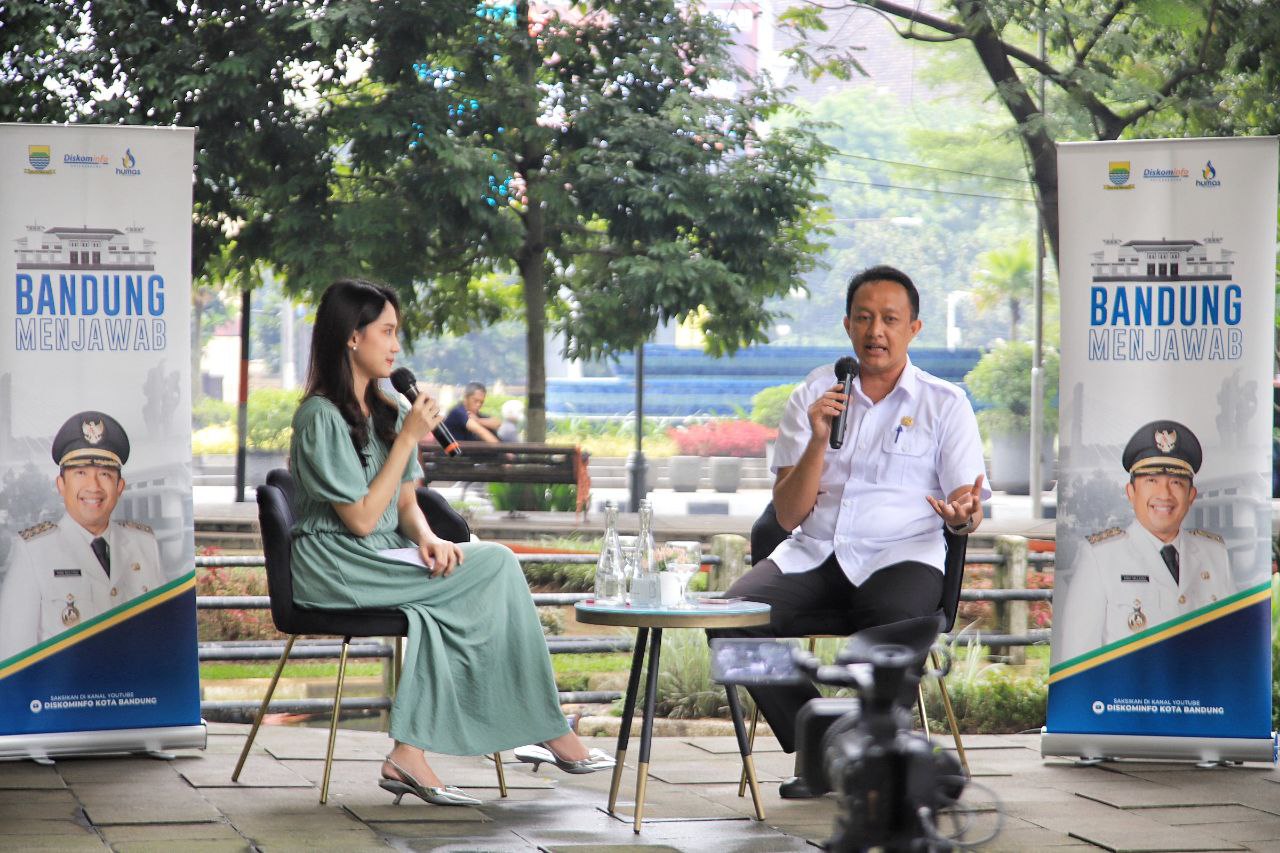 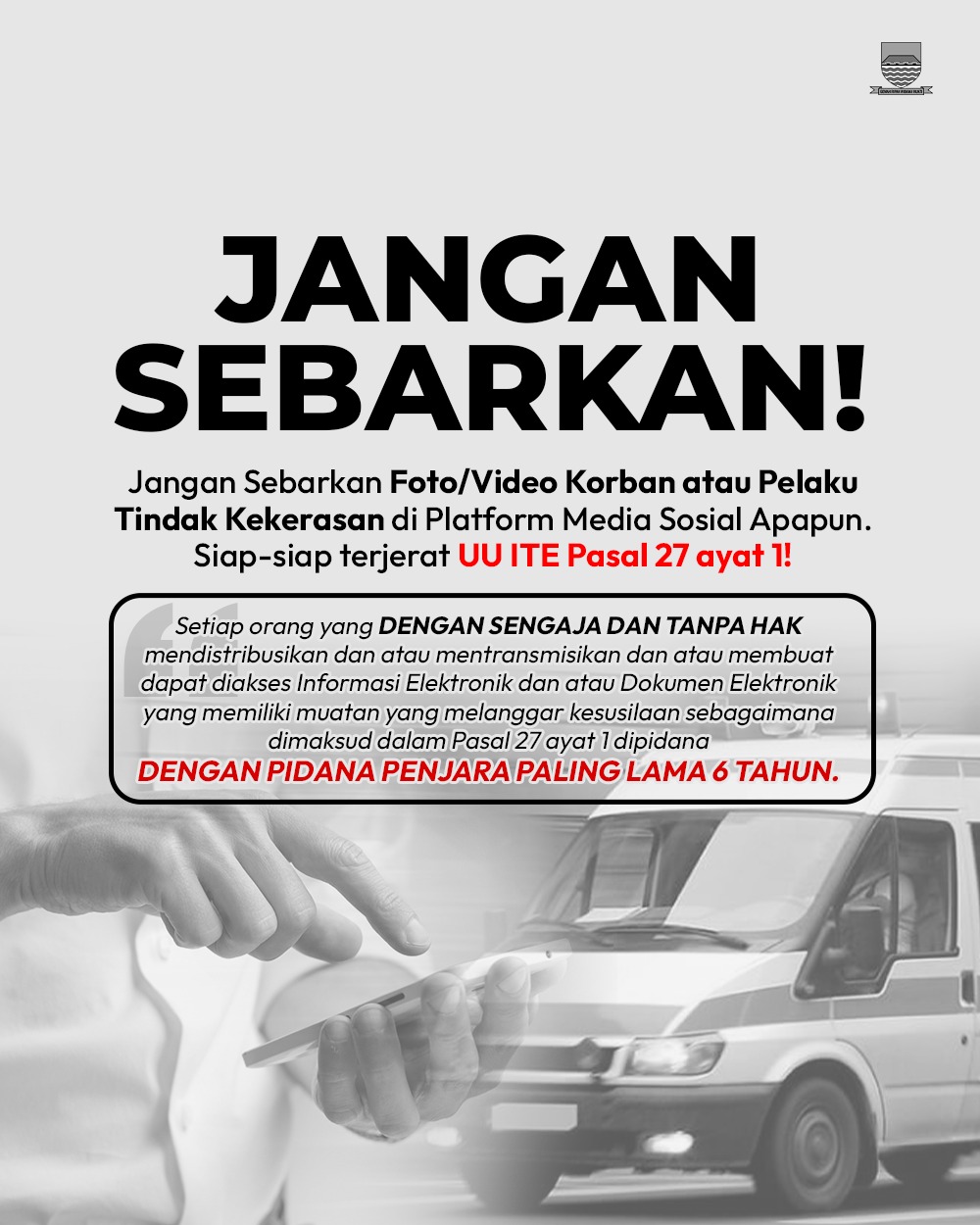 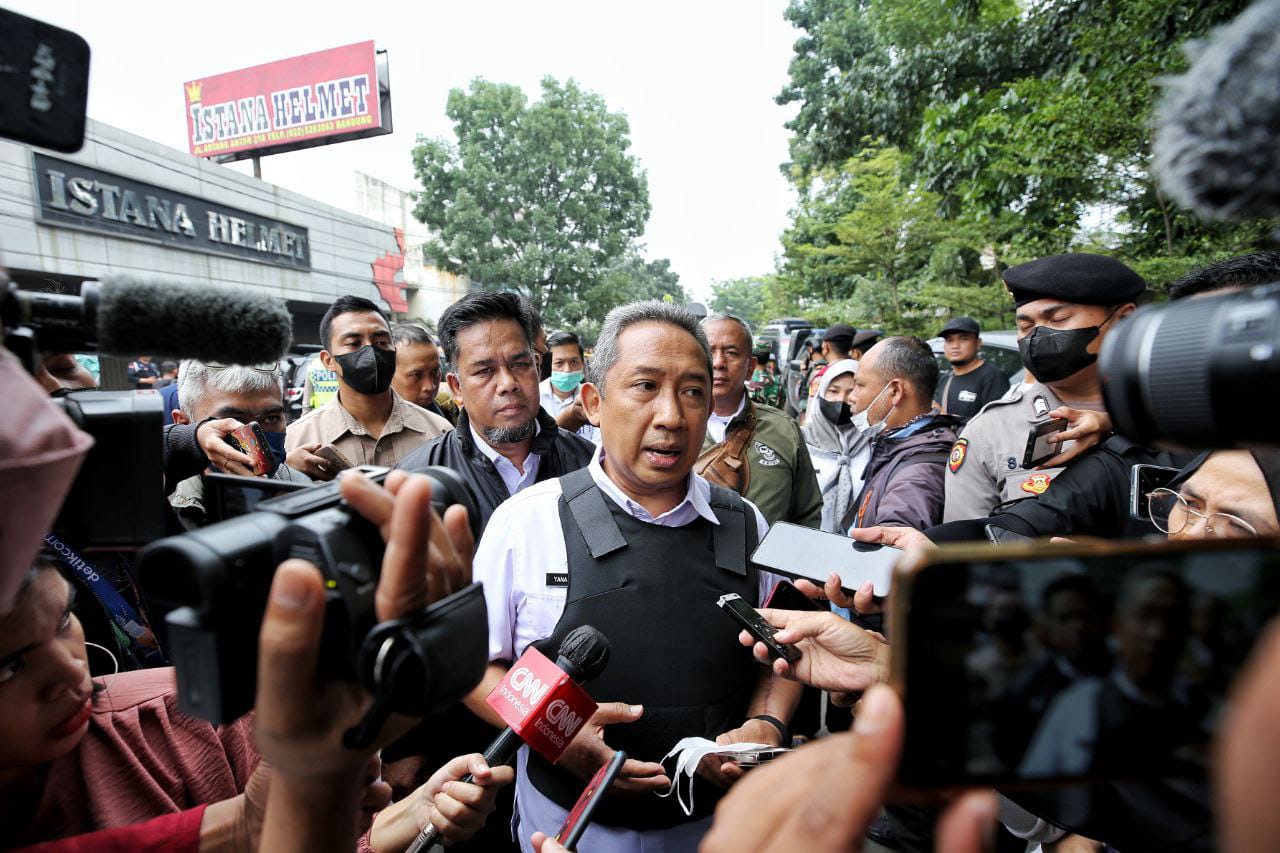 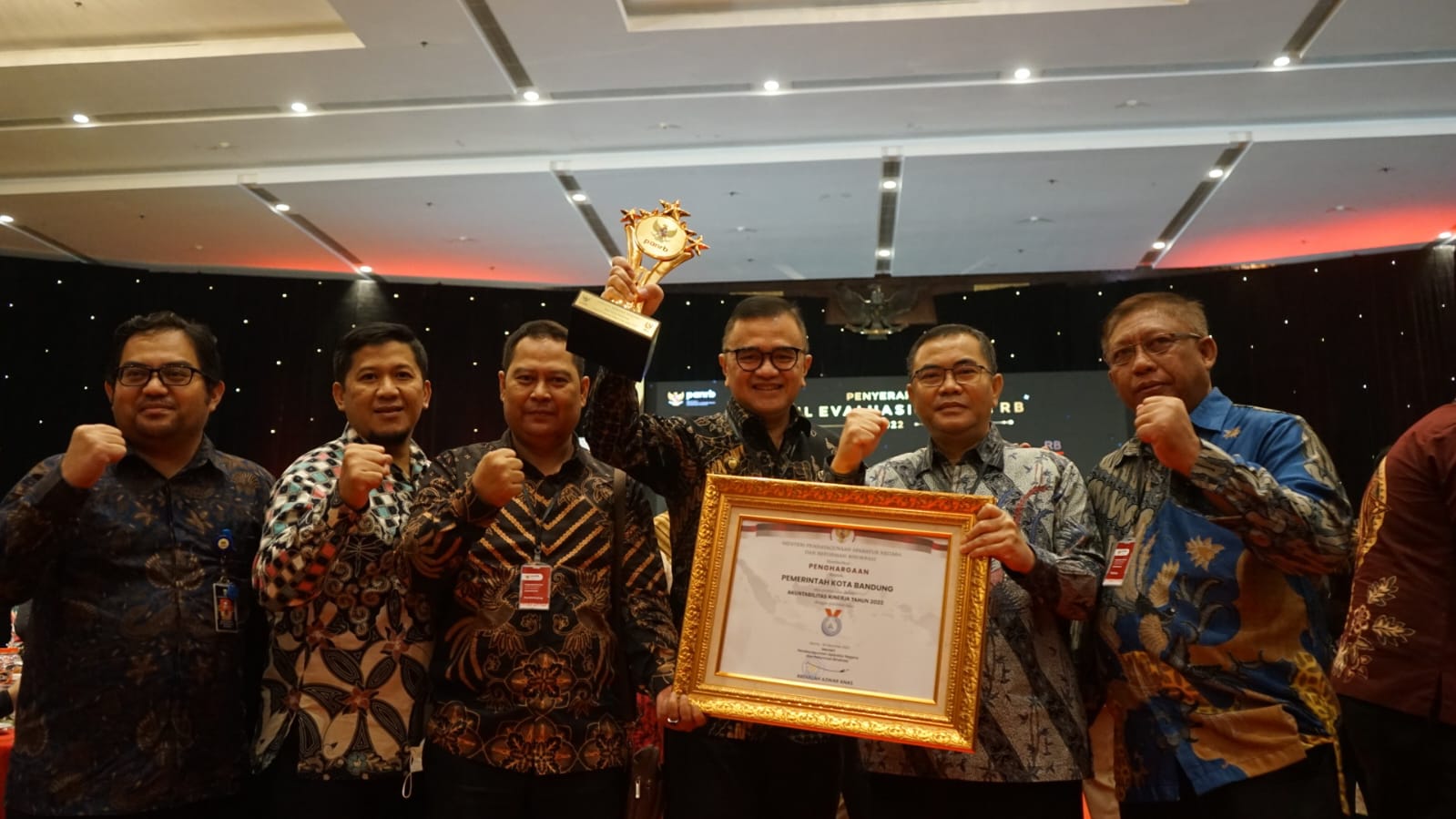 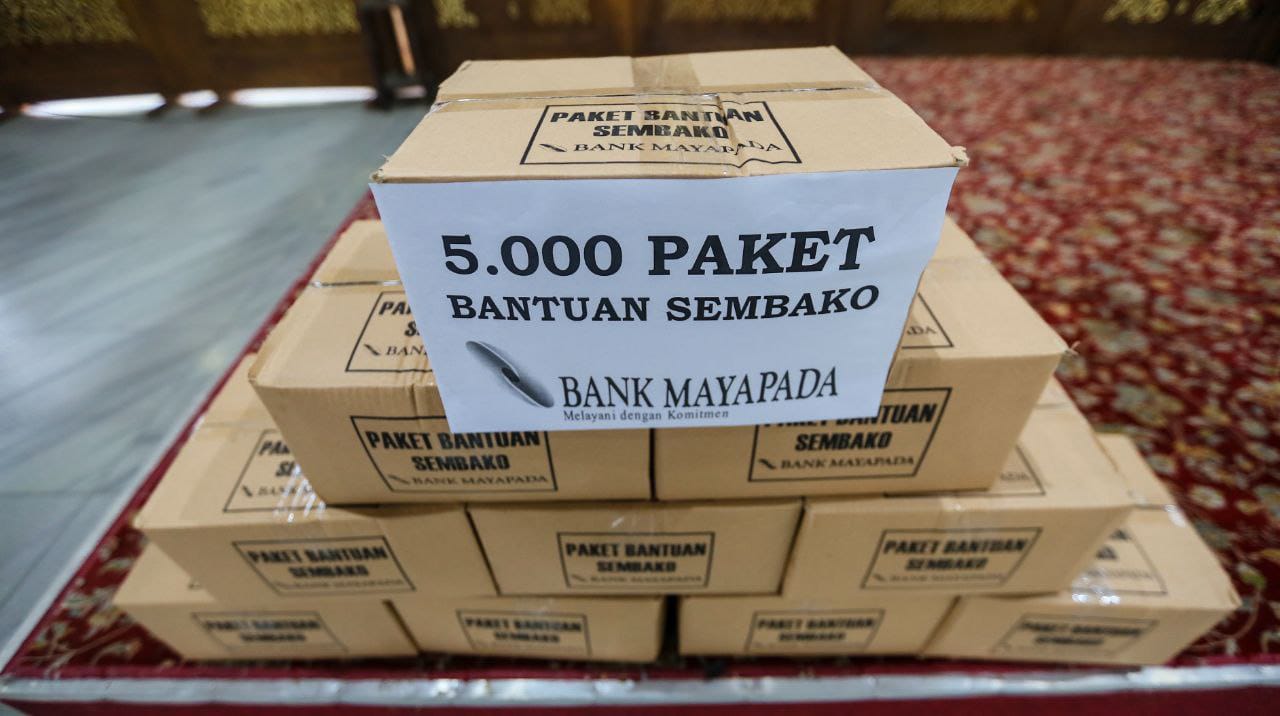