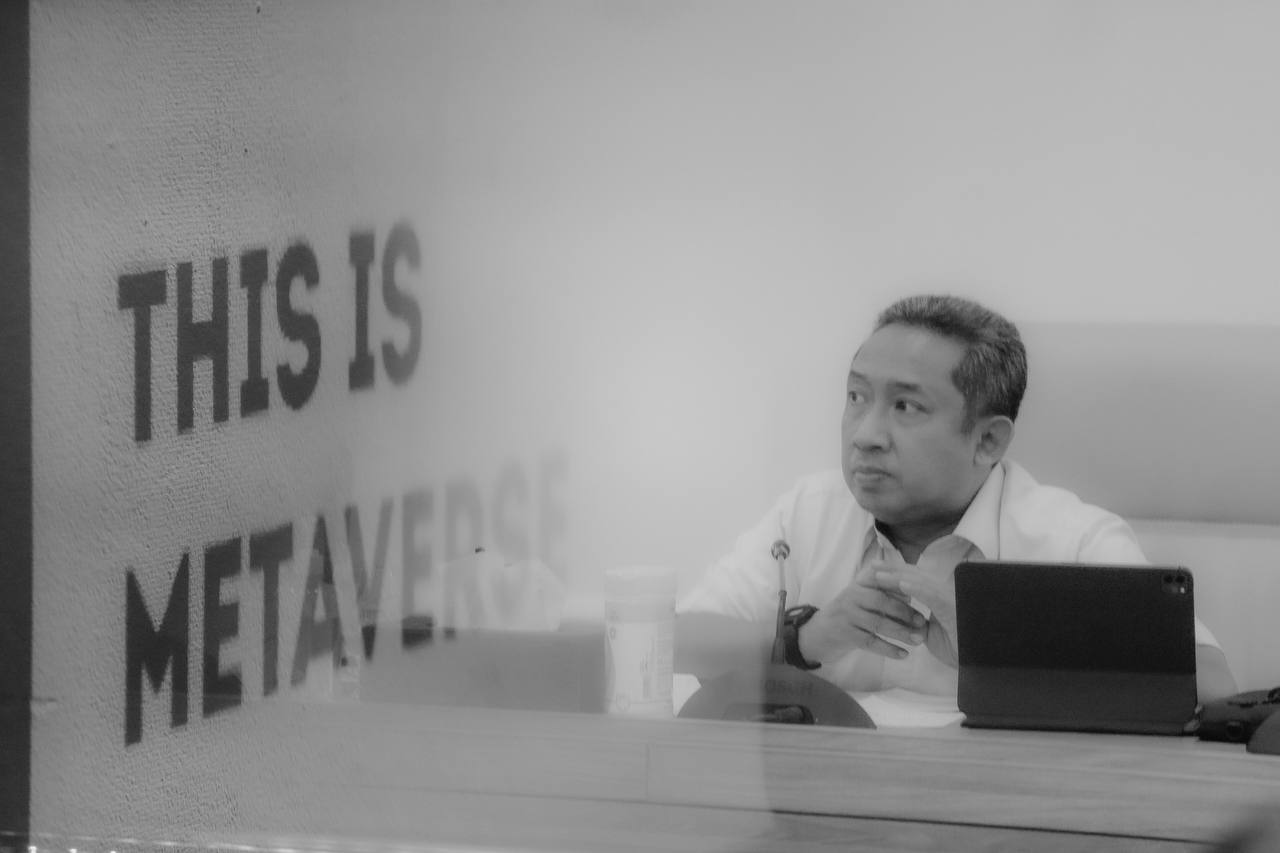 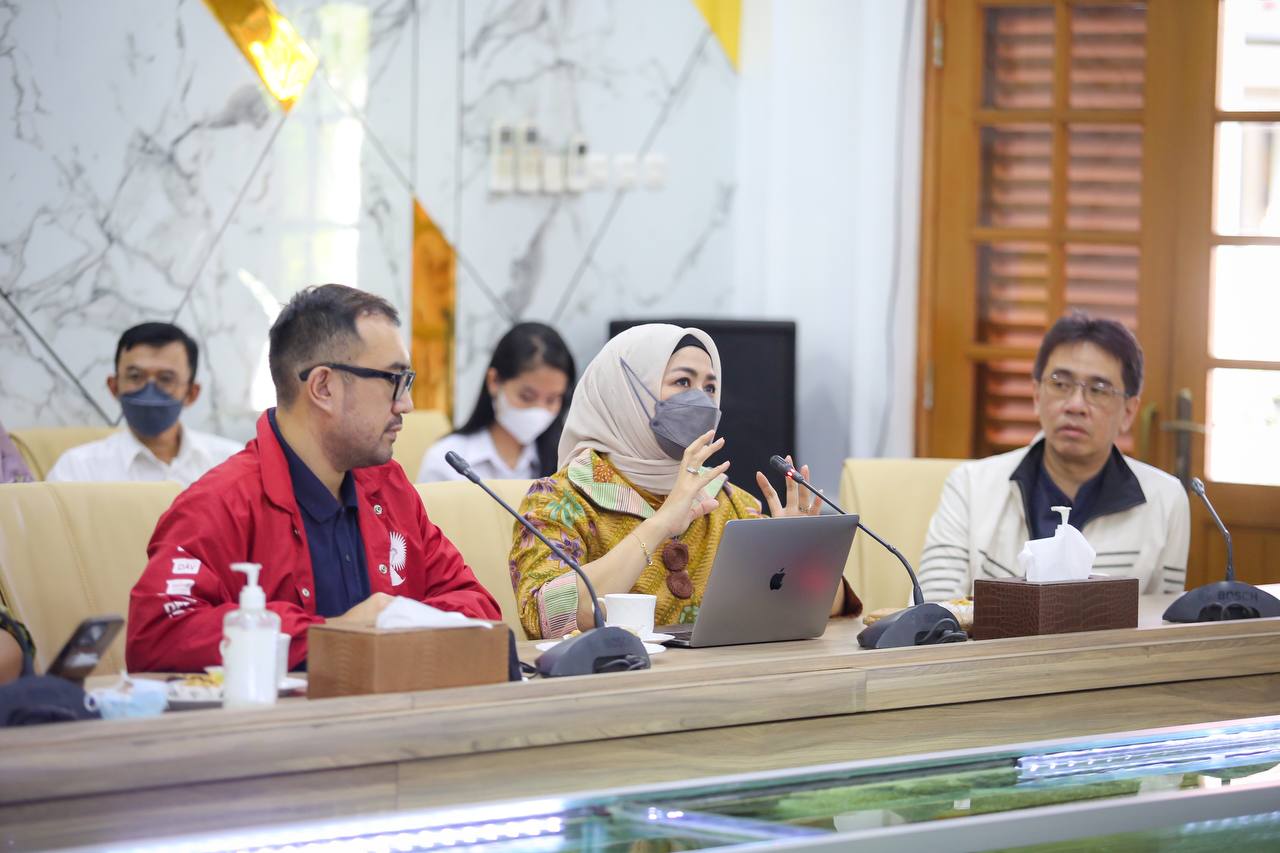 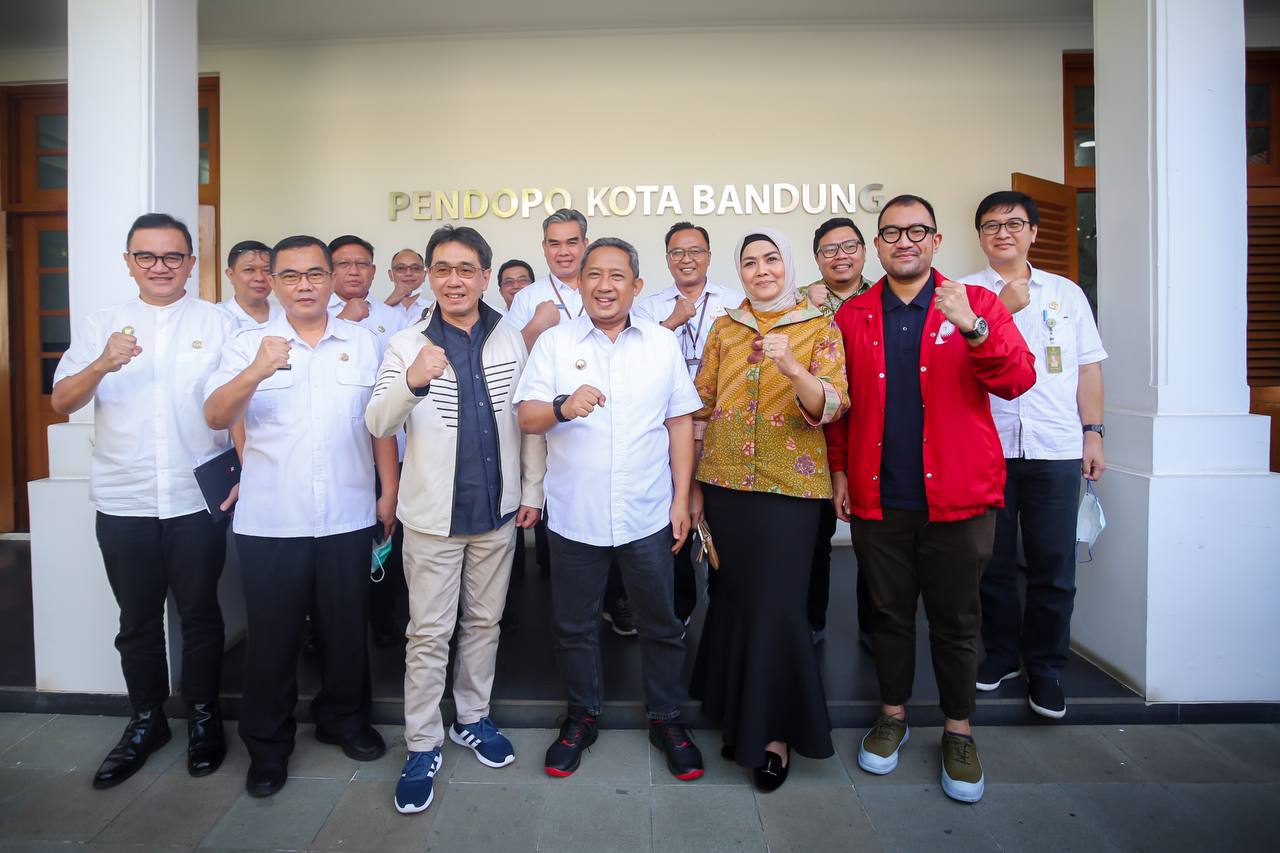 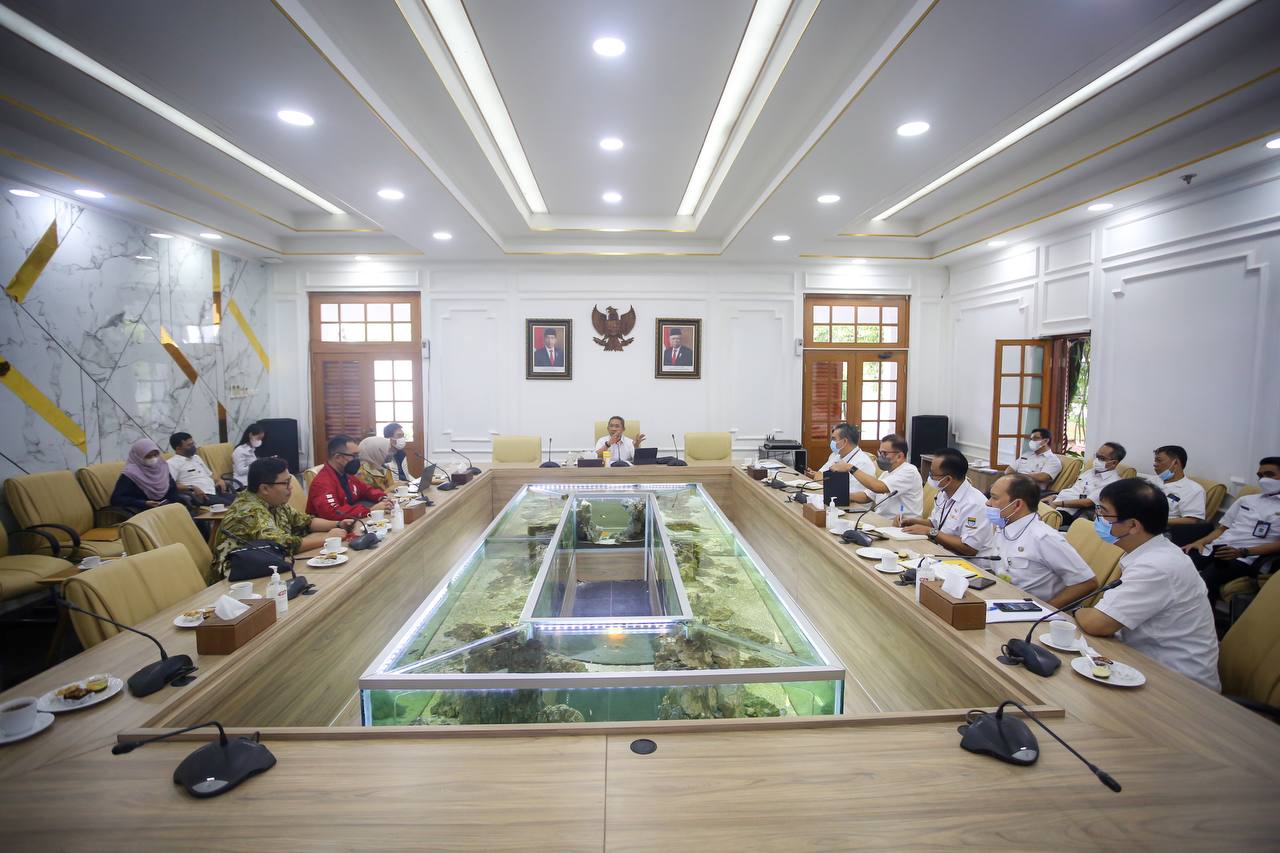 The service is run virtually with 3D technology that allows the public to access public services more interactively.

"We can take advantage of this technological advancement specifically in the Bandung City Government, for service to the community," Yana said when receiving an audience from the Unpad West Java Development Institute (Injabar) at the Bandung City Hall, Wednesday 22 June 2022.

Yana said the Covid-19 pandemic taught the Bandung City Government to continue to innovate in public services in order to minimize direct interaction so that services are more effective and efficient.

"Hopefully, through this metaverse, the government is the provider of information and services. Now, although we already have many applications, they are still relatively conventional. In the future we will take advantage of this technology even more," he said.

The city of Bandung, said Yana, is the only city that is ranked 28th smart city in the world.

"Hopefully, through metaverse technology, we can develop smart cities, smart government and smart people," he said.

Yana hopes that the presence of this metaverse technology can provide many benefits for better public services in the city of Bandung.

"In the future, we can ask for the possibility of cooperation in the use of this technology for services to the community, creating a complete Bandung smart city," said Yana.

Meanwhile, the President Director of Injabar Unpad, Keri Lestari, said that the digital infrastructure in the city of Bandung is very adequate for the development of the metaverse.

"We can use the digital infrastructure of Bandung City for the development of various innovations, including this metaverse-based service," he said.

In addition to services, according to him, metaverse development for the city government can be carried out for various fields. These include education, tourism, economy, culture, and various other fields.

"For example, in the tourism sector. To find tourist locations with a metaverse and bookings. So that tourism can run but the crowds can be reduced. People will vacation safely and comfortably," said Keri.

To note, Injabar is one of the public institutions that was established to become an Expertise Institute which is an extension of Padjadjaran University (Unpad) and one of the business units in Unpad.

Established in Unpad in collaboration with the West Java Provincial Government, Regency/City Governments in West Java and other stakeholders to facilitate the implementation of research results as a basis for policy making. (rob)* 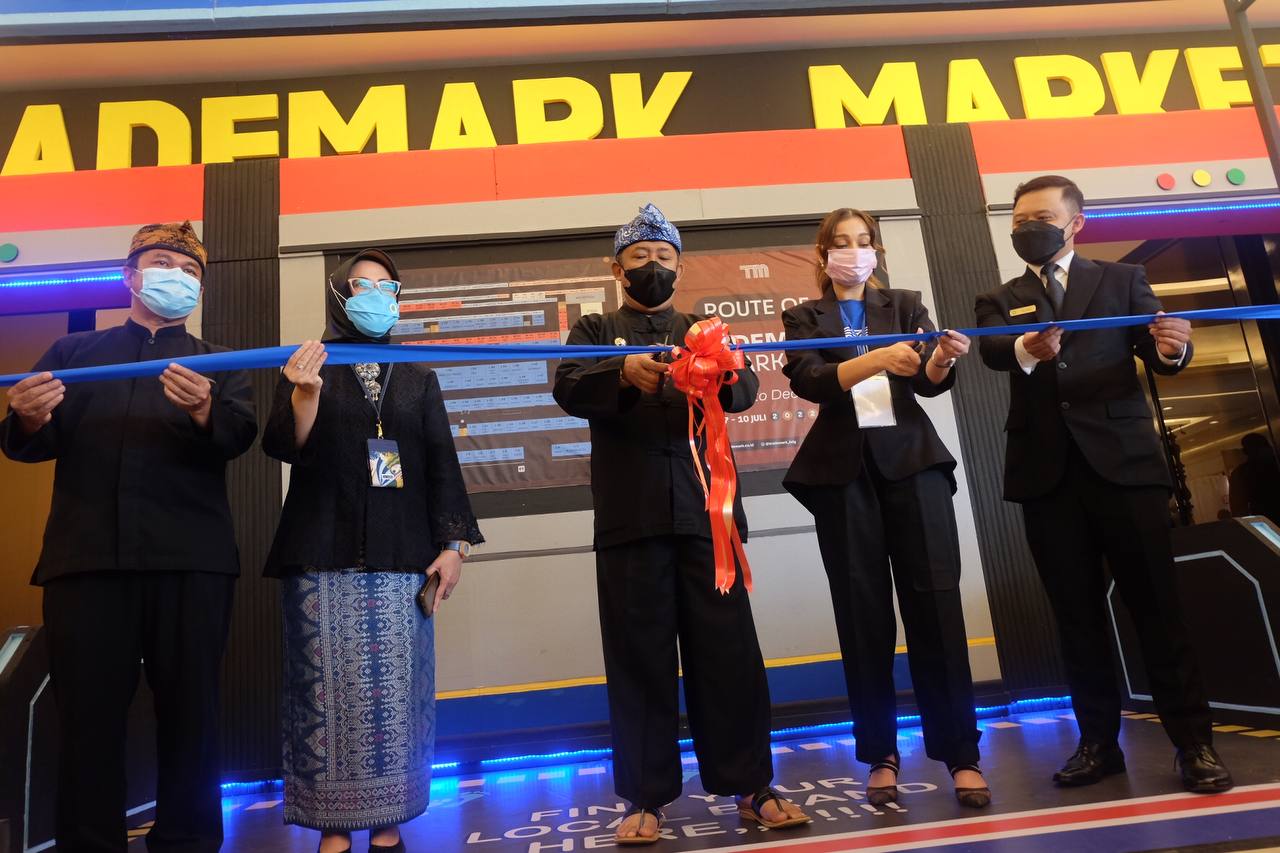 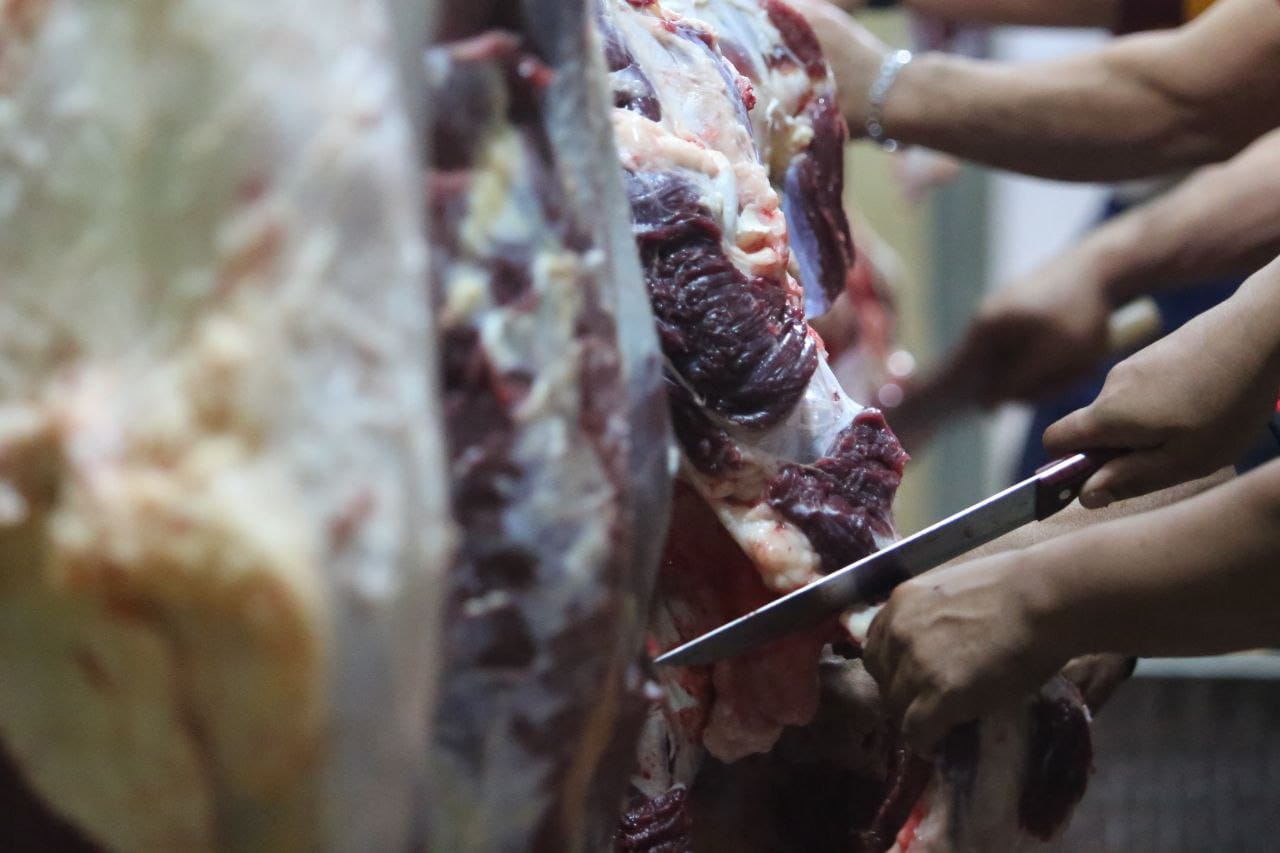 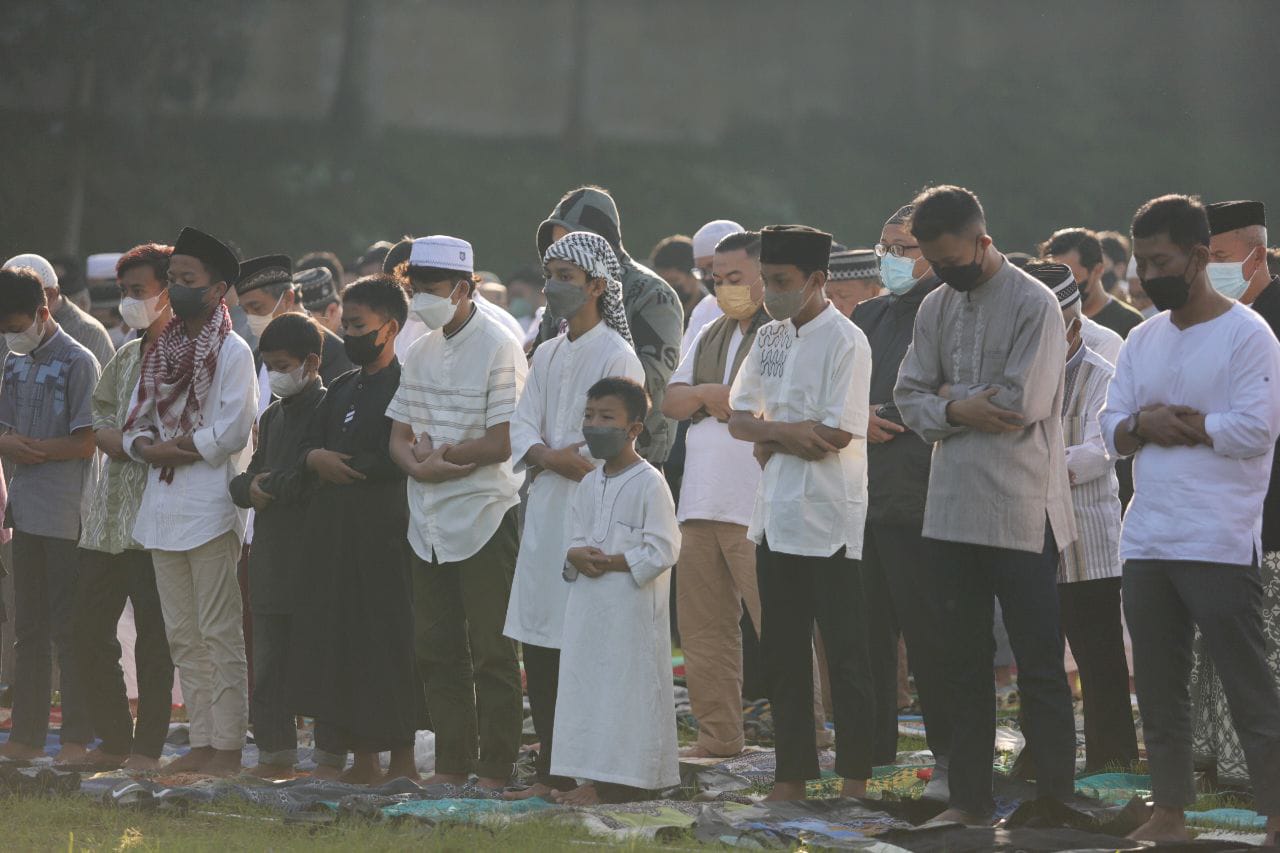 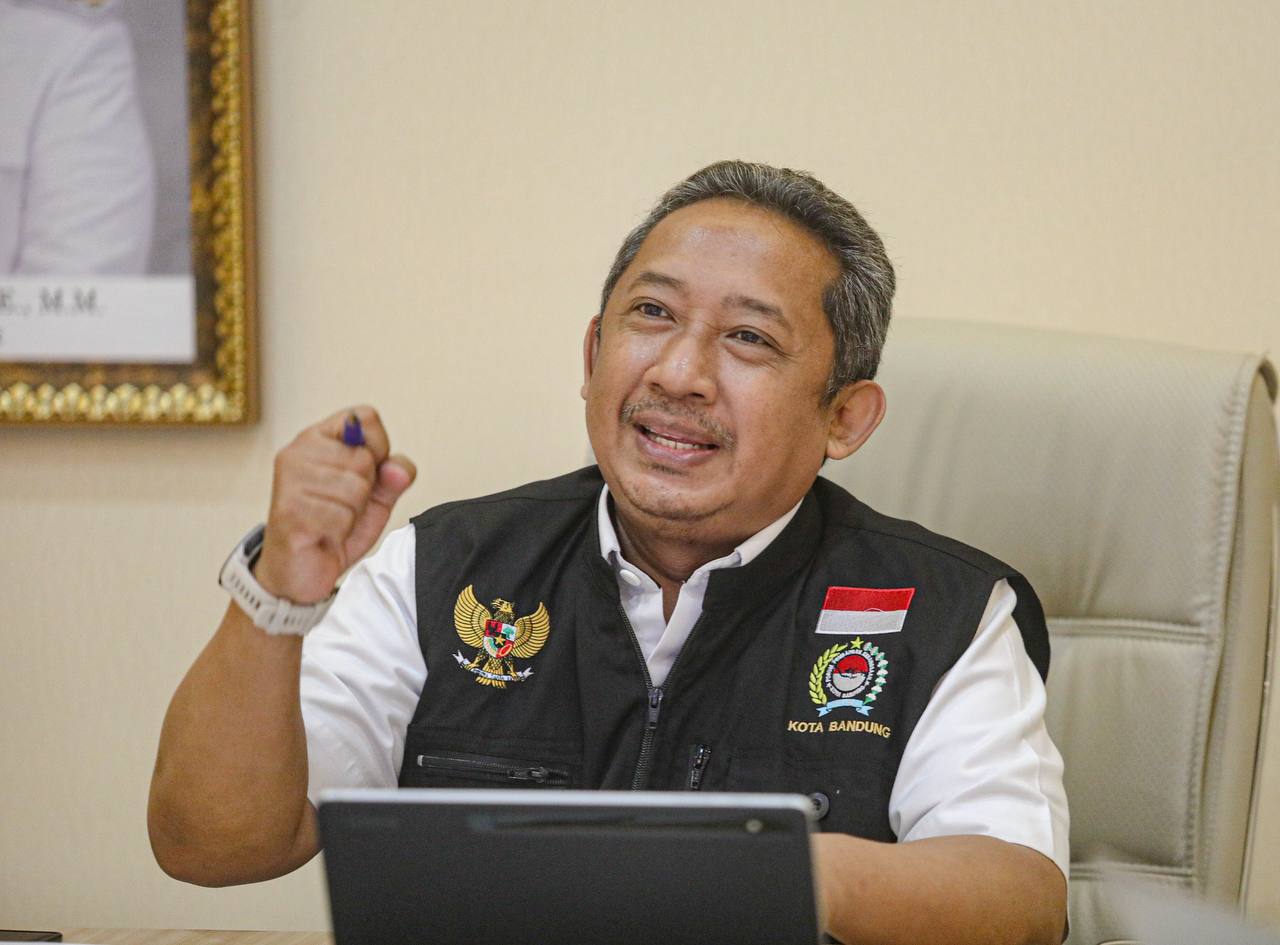 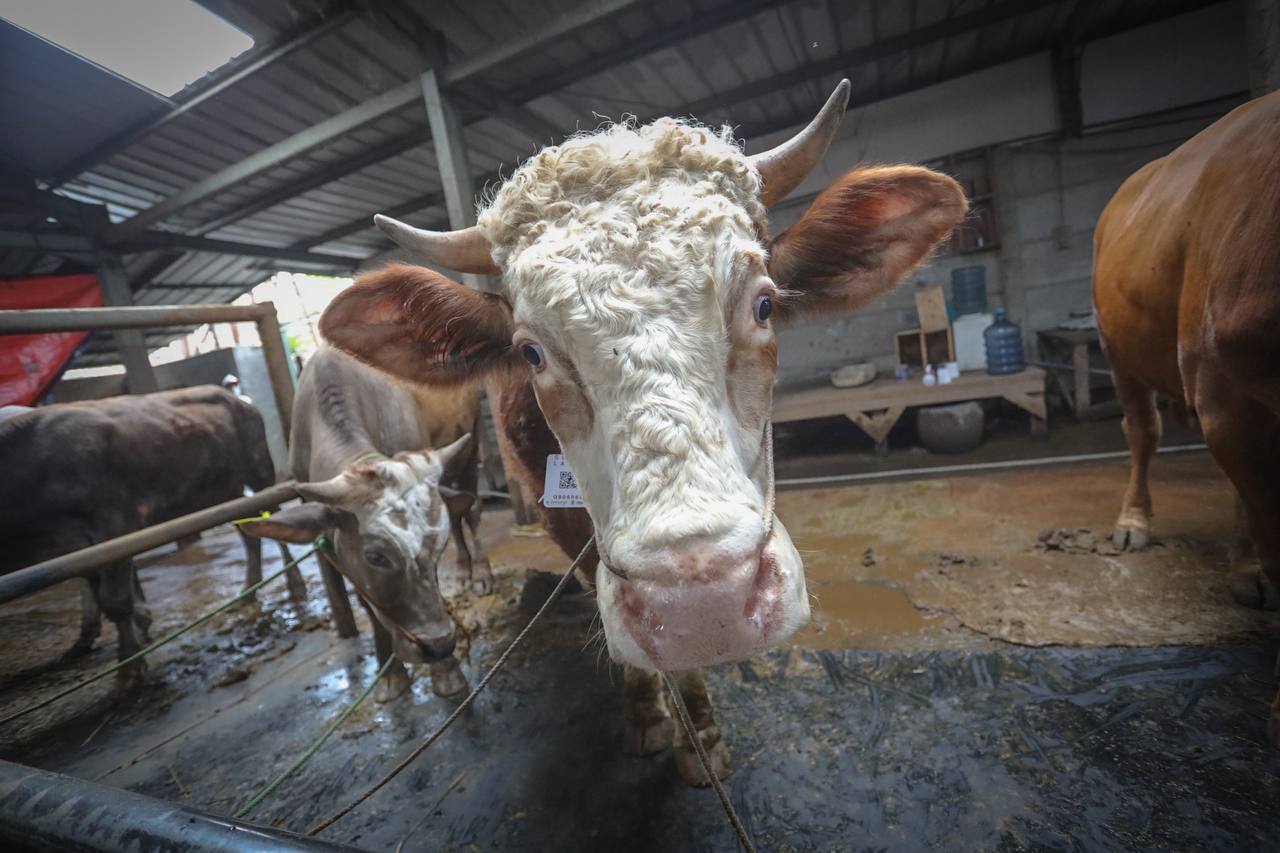 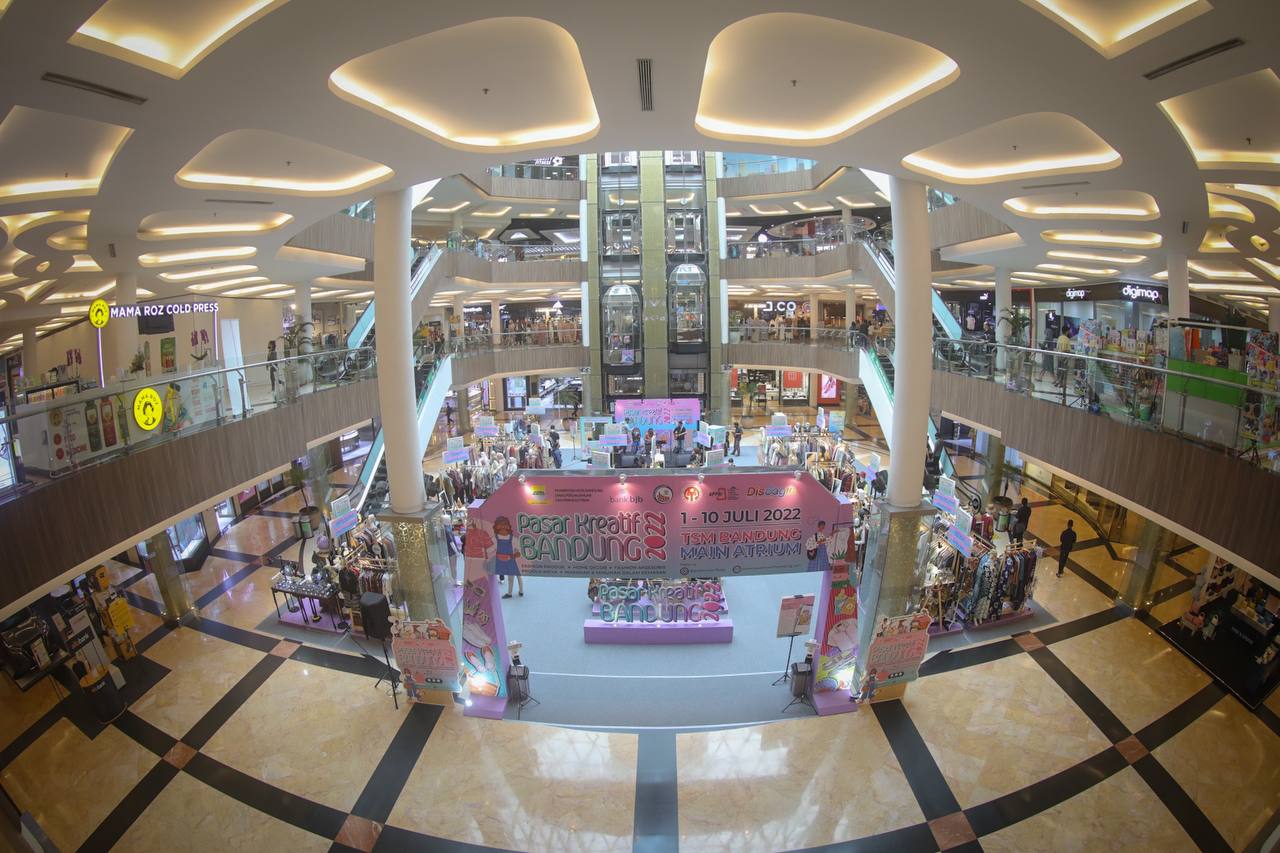