Not fogging, this is the most effective way to eradicate dengue

Erratic weather makes various diseases appear and we need to be aware of, one of which is Dengue Hemorrhagic Fever (DHF).

Based on data from the Bandung City Health Office (Dinkes), during January-July 2022 there were 3,572 cases of DHF in Bandung, 7 of whom died.

The average case of this death attacks children aged 1-9 years. According to the Acting (Plt) Sub-Coordinator of Infectious Disease Prevention and Control, dr. Intan Annisa Fatmawaty, now the trend of cases is decreasing compared to January.

"The data that we saw in January is quite high. Usually, dengue cases appear in the rainy season or transition, so they increase at the end of the year to the beginning of the year," said Intan to Public Relations of Bandung City on Thursday, July 21, 2022.

He admitted, throughout 2022, the area with the highest cases in the city of Bandung was in the Buahbatu District. Globally, the factors that make an area prone to many dengue cases usually occur in densely populated areas.

"In addition, other factors could be that the implementation of the mosquito nest eradication activity (PSN) has not run optimally," he said.

This PSN consists of several efforts, such as 3 M: draining, closing, and utilizing recycled goods. Then, G1r1j (one house, one jumantik movement), it is hoped that each house has a member who is tasked with monitoring larvae. Then, clean and healthy living behavior (PHBS) must always be encouraged.

"It could also be because the coverage of the larva-free rate has not reached above 95 percent. So, there are still many larvae found in the area," he explained.

To continue to strive for the eradication of DHF, the Health Office routinely educates the community through the puskesmas as the spearhead.

The puskesmas officers routinely socialize for the community to carry out PSN activities in all regions, including maintaining environmental health.

"It's also good that each sub-district has a cadre of larvae, so that later he will go around the neighborhood to help puskesmas officers carry out mosquito larvae checks," he said.

For residents of Bandung who have indicated symptoms of DHF, Intan said, when the fever is high, it can be given first fever-reducing medication.

When within two days his condition worsens, then immediately take him to the local hospital doctor.

"If it turns out that the diagnosis is dengue fever, residents are expected to report to the RW or local health center while attaching a certificate from the hospital doctor. Why do you have to go to a hospital doctor? Because there needs to be a lab examination first to diagnose dengue fever," he explained.

After that, the puskesmas officers will follow up by conducting an epidemiological investigation to find out how many cases there are in the area and the number of suspects (a term for people who are suspected because their symptoms appear, but have not been diagnosed).

"This will be a consideration from the puskesmas, whether handling is needed in the form of fogging or simply PSN's simultaneous movement or giving abate," he explained.

"But, the main point is that residents must submit a report accompanied by a certificate from the hospital doctor if it is true that this patient has DHF," continued Intan.

However, there are several incidents in the community when cases of fever appear in their environment, they immediately ask for fogging. In fact, it's not necessarily a case of DHF.

Because, there are requirements that must be met before applying for fogging in their environment. Fogging is only effective if it is carried out at locations where there are more than one person affected by DHF or more than three suspects in the area.

"Then, if the number of larvae from the houses examined turns out to be more than 5 percent containing larvae, then that becomes the target of fogging from the puskesmas," he said.

Usually, if no larvae or cases of DHF are found in the environment, the puskesmas will coordinate with the puskesmas located in the patient's work area or school.

"Fogging should not be done too often, it is better if it is more than a week apart. Because fogging contains chemicals that are actually dangerous if people inhale it often," said Intan.

Therefore, Intan emphasized that the most effective eradication of DHF is not actually fogging, but the implementation of PHBS and PSN. For example, don't have consumables hanging a lot on the door because it can become a mosquito breeding ground.

Then, they must routinely carry out PSN with 3M plus activities, such as helping to check water reservoirs in their respective homes whether there are mosquito larvae or not.

"Especially on the placemats for the pots and dispensers. If you see larvae, they should be cleaned immediately and tightly closed," he urged.

"If there is a water reservoir that is difficult to access,drain, please give abate. Because most importantly, prevention is better than cure," he added. 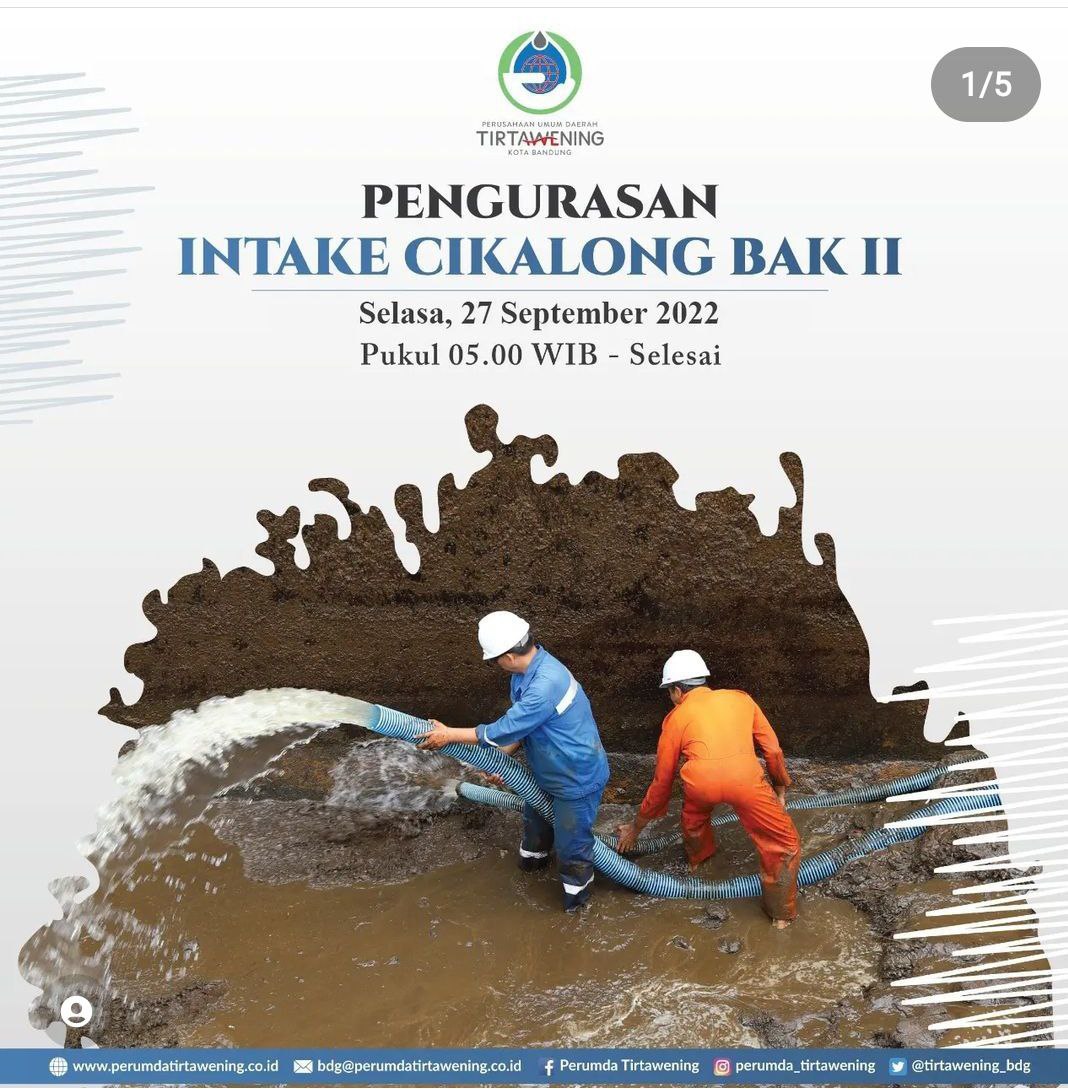 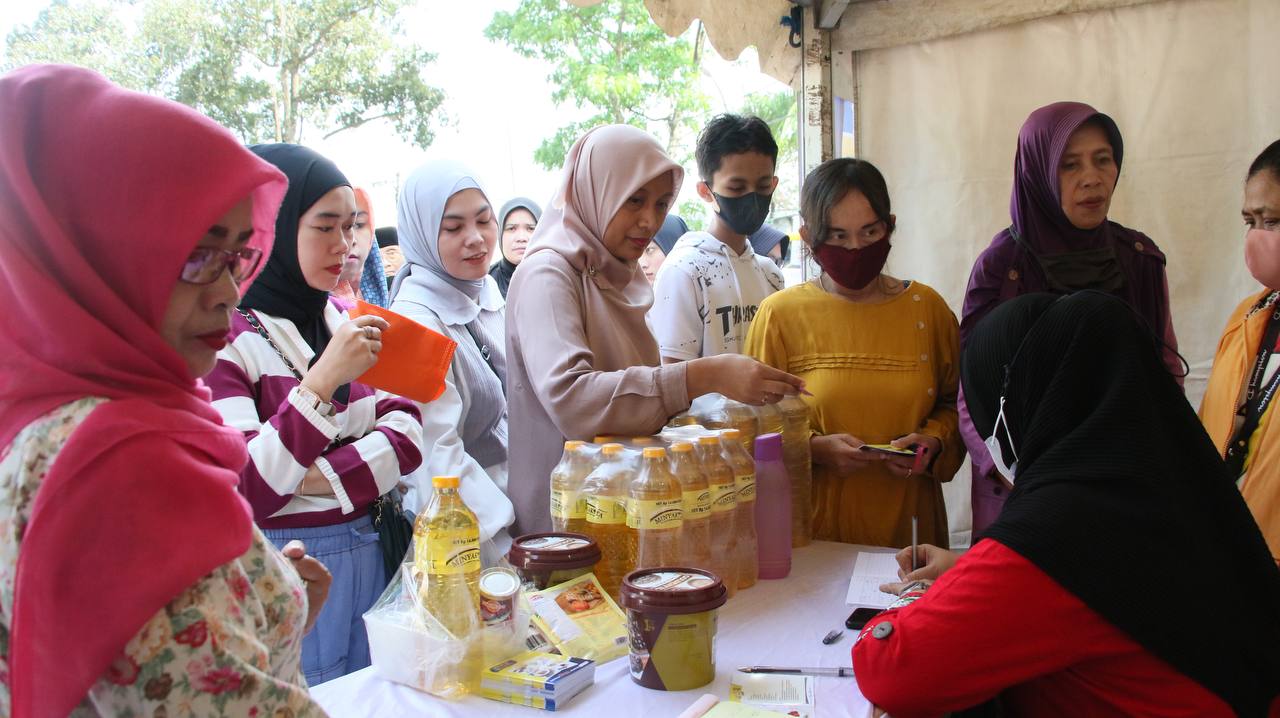 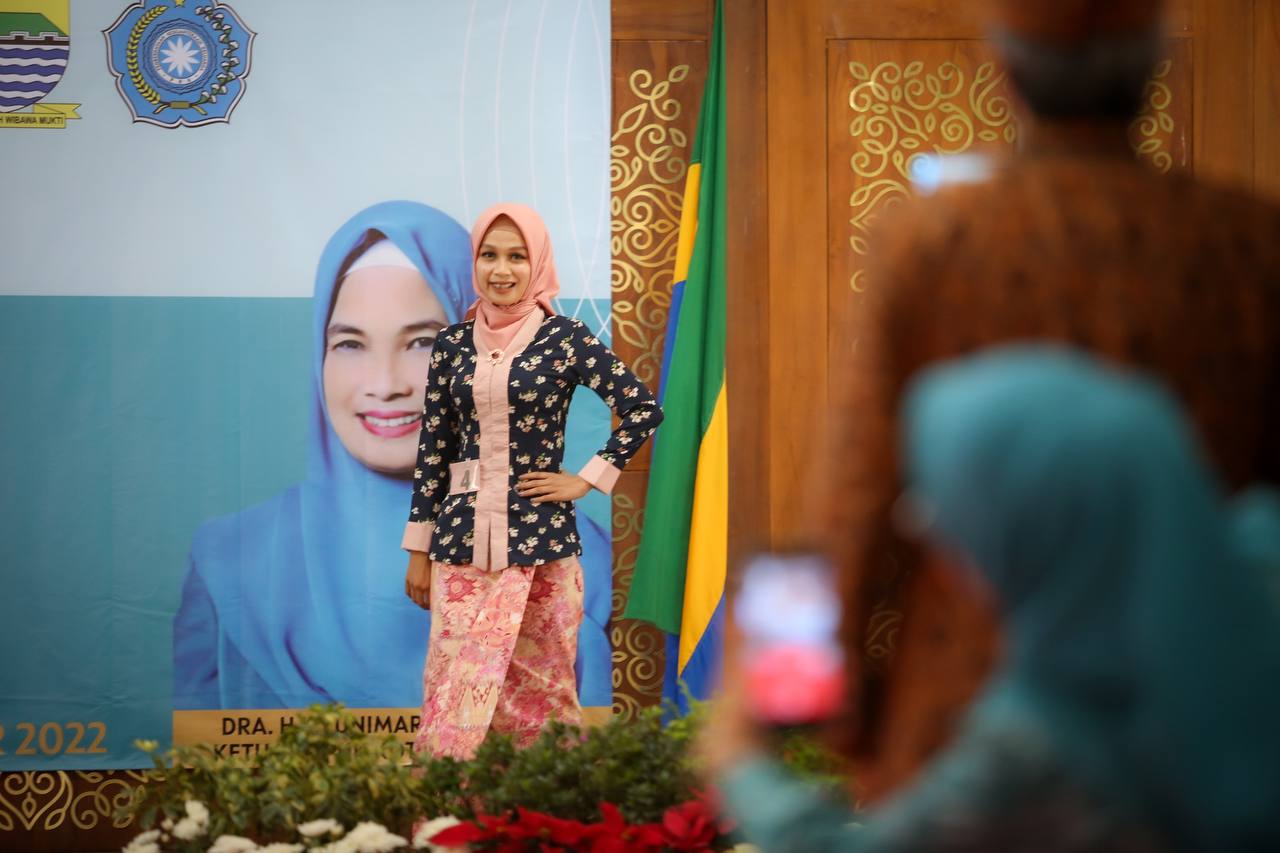 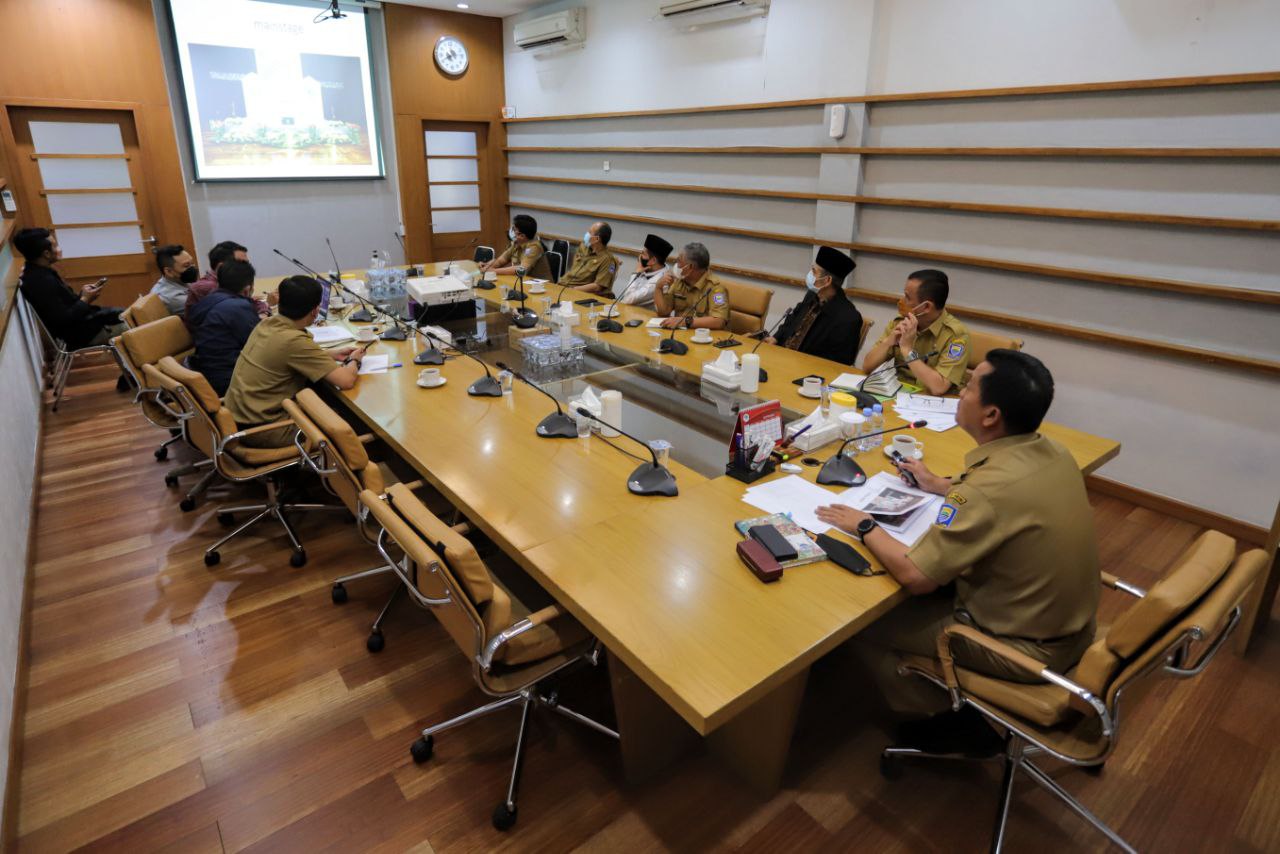 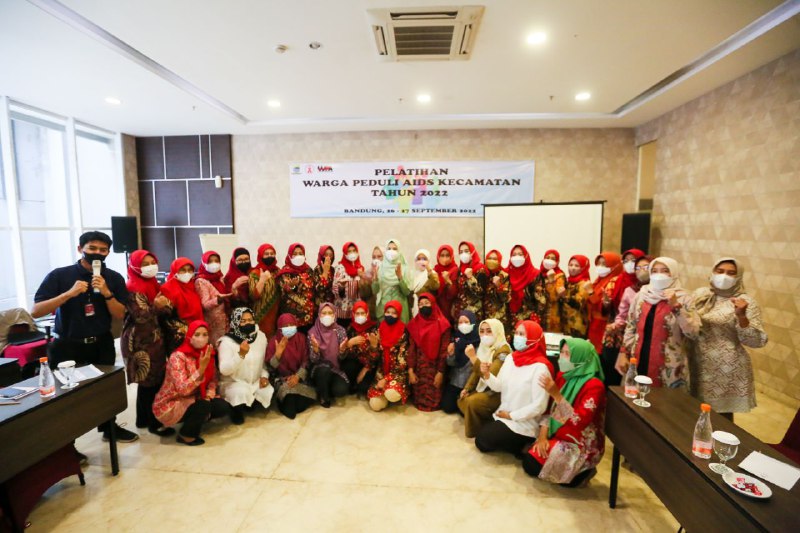 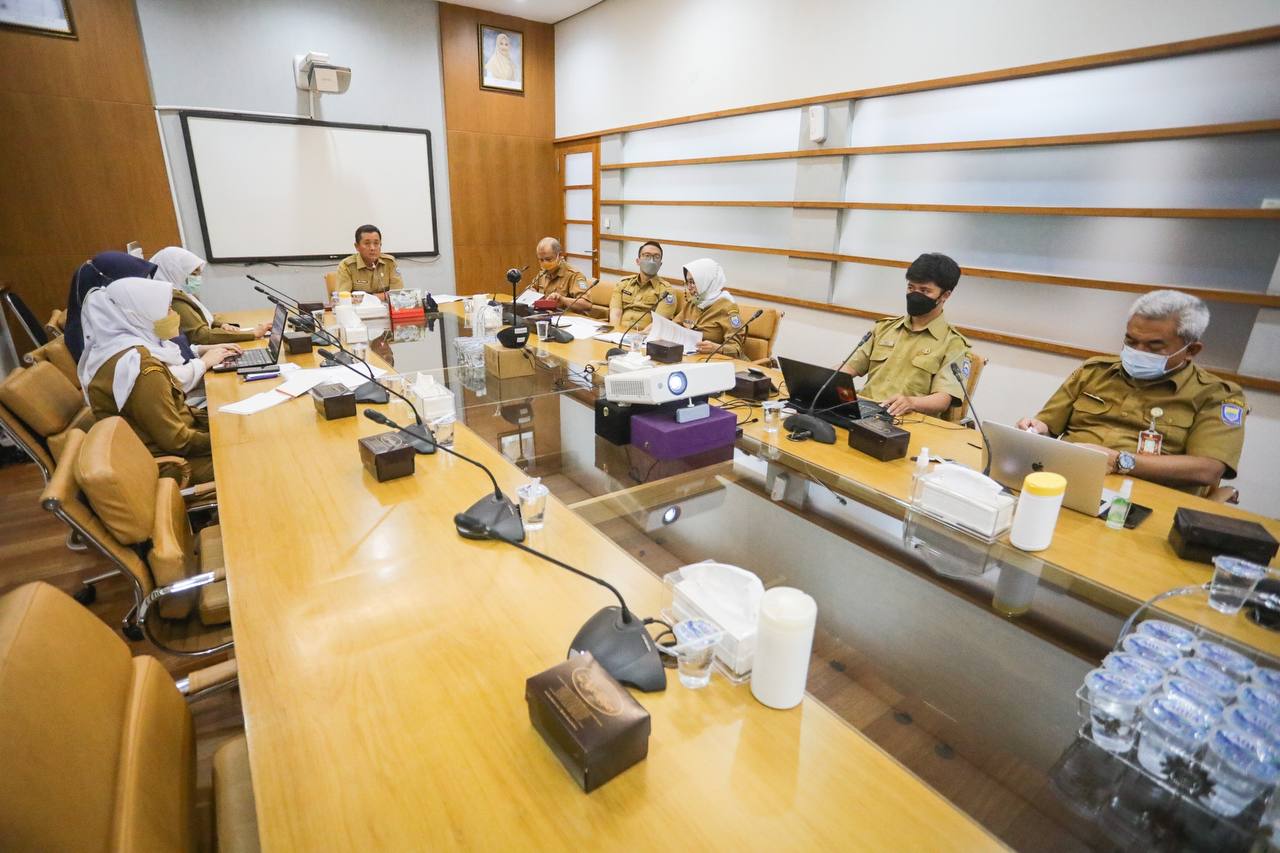