To serve optimally the immunization needs of children aged 5-59 months, all health centers in the city of Bandung simultaneously provide door to door services. One of them is the UPT Puskesmas Neglasari, District Cibeunying Kaler, Thursday, September 29, 2022. 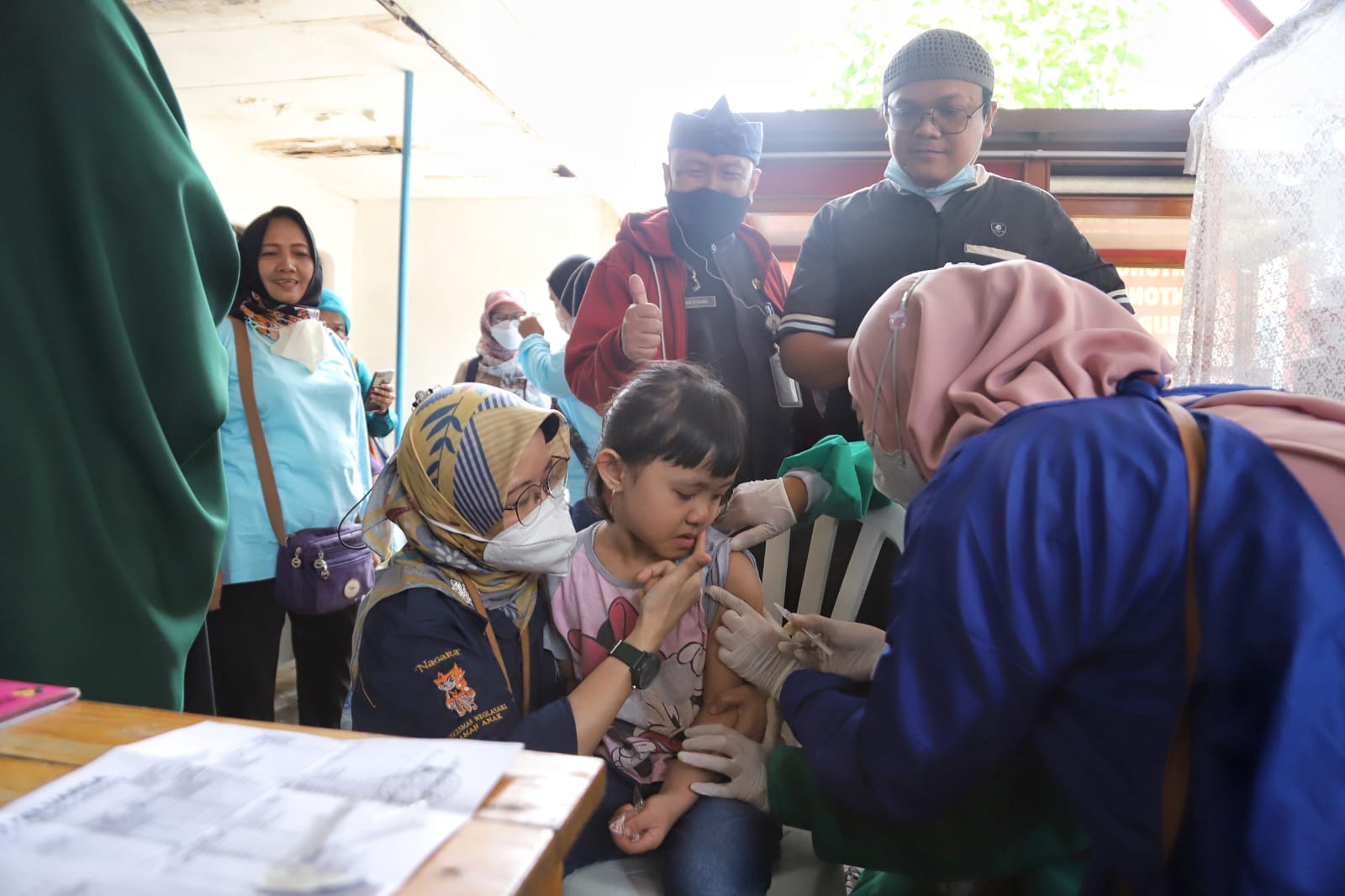 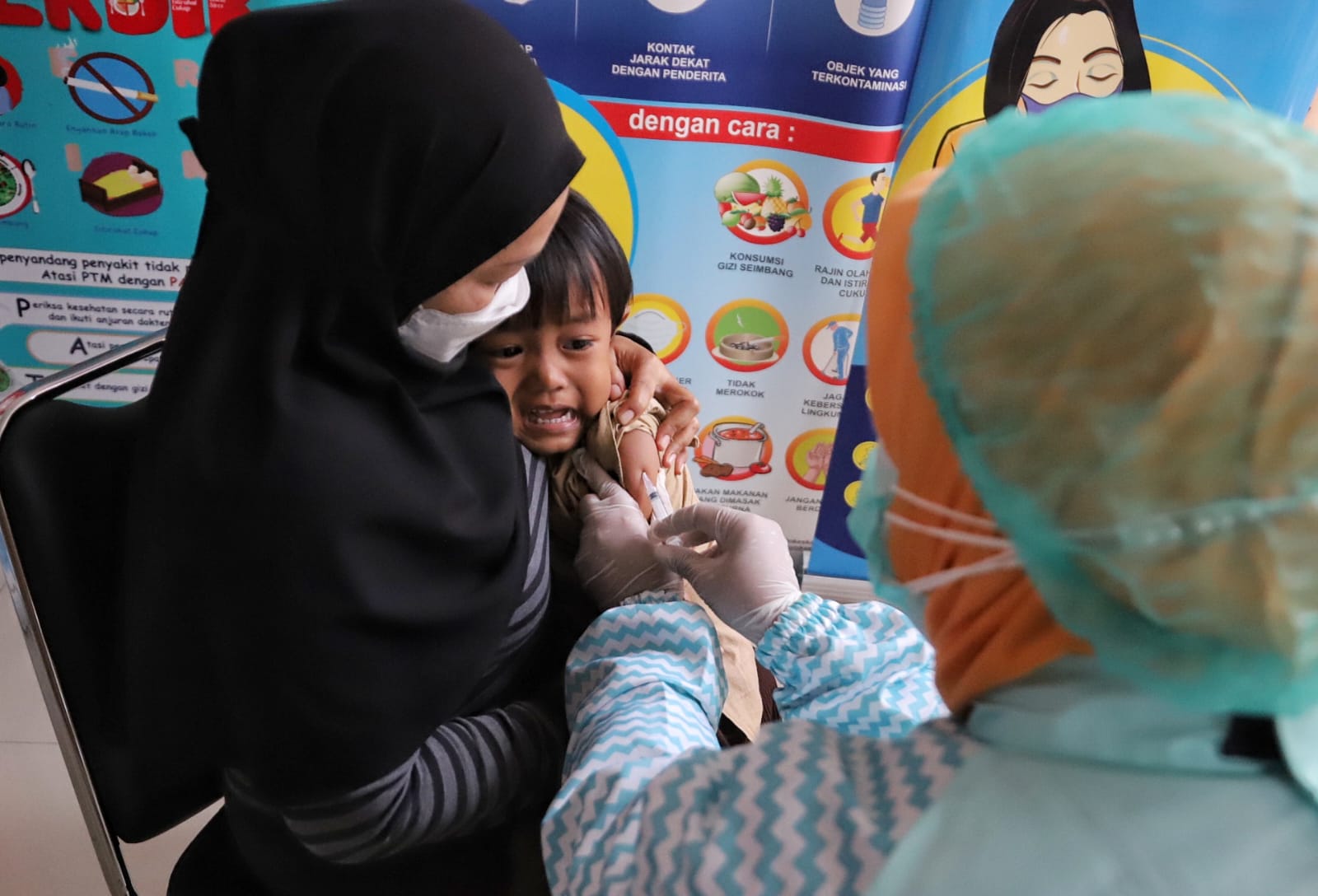 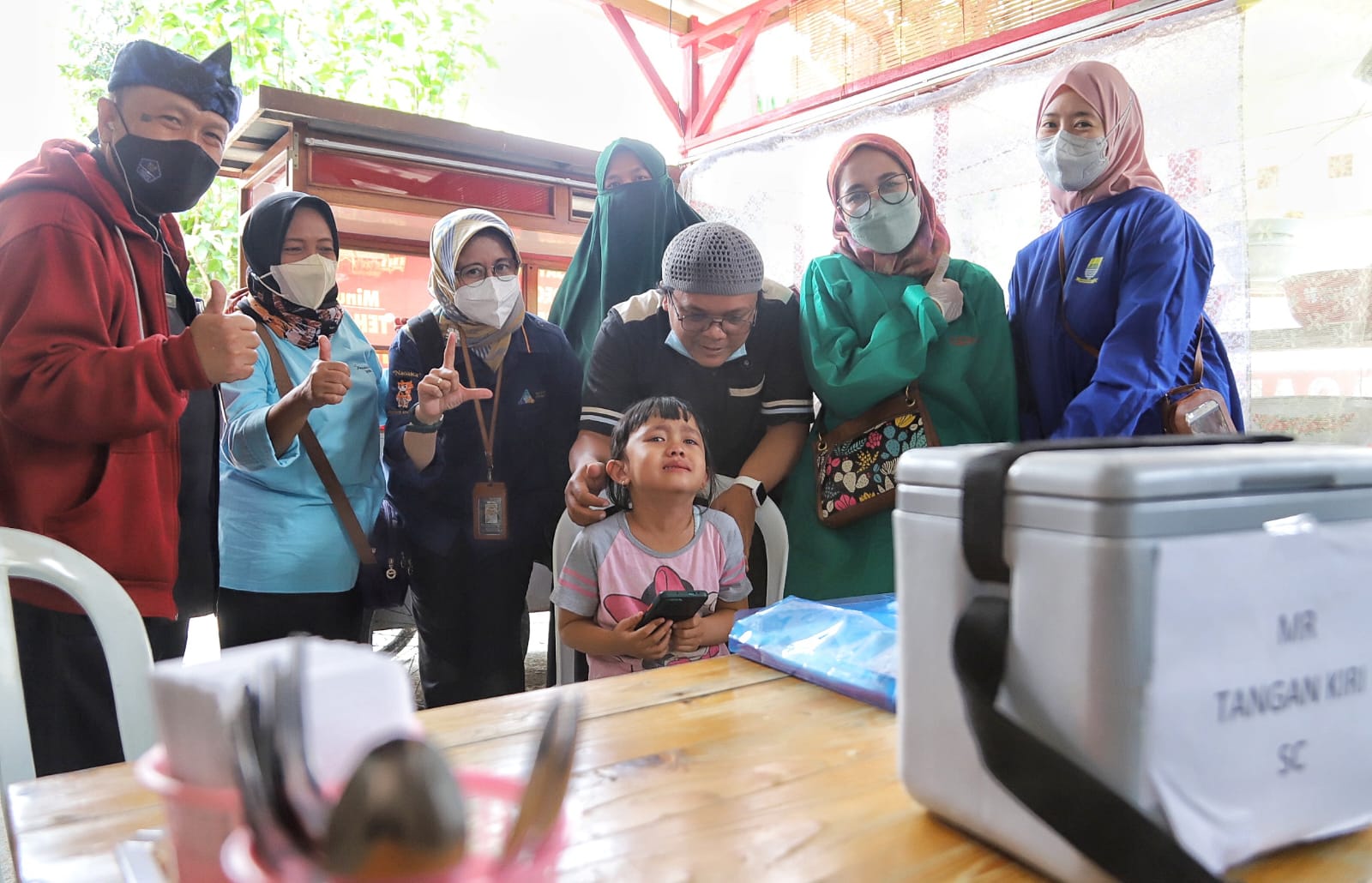 A total of three teams consisting of nine people were spread to several location points. This time the location that became the focus was Sukaluyu Village.

Based on active data owned by the Neglasari Health Center, the achievement of the National Child Immunization Month (BIAN) vaccine in Neglasari Village has reached 81 percent.

"More than 1,000 children have been targeted for vaccines in the BIAN program in Neglasari. Thank God it's 81 percent. Today we focus on sweeping Sukaluyu Village door to door," he said.

He explained that before the activity, the cadres in each RW also helped the health workers (nakes) to provide the latest data. So that it can make the process of vaccines from house to house easier.

Dewi admits that the risk of Post Immunization Adverse Events (AEFI) is vulnerable to occur. However, it still runs according to the existing SOP.

"With door to door, we can also verify field data in real time because it turns out that there are also differences," he said.

According to him, one of the obstacles to the city of Bandung is the large number of immigrants. When checked again, it was not living there.

"There are also those whose houses are in other sub-districts, but they are happy to weigh and check at our puskesmas," he explained.

Another obstacle also comes from the child's parents. Some refuse to immunize their children for various reasons.

Like religious beliefs, the child is sick, or there is a principle that the child has brought his own immunity from birth.

"In fact, immunization is useful for increasing the child's immune system. Because the natural immunity of the child will gradually decrease over time," he explained.

Although the BIAN vaccine is carried out directly, Dewi and her team continue to monitor the slightest AEFI complaints experienced by children.

"Even if it's a little fever, we have to monitor it. Thank God we haven't found any significant AEFIs so far," he said.

"In the morning we will provide public services until 11.00 WIB. After that, we will optimize it at BIAN. We will try to maximize it like this," he said.

On the last day of BIAN tomorrow, it is planned that the Neglasari Health Center team will optimize vaccination in Cihaurgeulis Village RW 01, 03, 06. Then RW 07 to 12.

"There are only 78 people who have not been vaccinated here. Yes, we will comb through it little by little. Hopefully, all of them will be affordable," he hoped.

While doing direct service to RW 02 Sukaluyu, one of the girls was heard screaming from a distance, her name was Khadijah.

"You may be surprised, Mrs. Doctor is coming in a group. But, it's okay. Later when she is given a plaster, she usually immediately feels calm," said Andri Suryana, Khadijah's father.

Since she was a baby until she is 4 years old, Khadijah regularly vaccinates. For Andri, he was greatly helped by the information from his colleagues regarding the BIAN program.

"Hoax information about this vaccine has become clearer through health workers. This vaccine is for the good of the community too. So, it's okay for children to be vaccinated, so they are healthy," he said.

However, the most preferred vaccine is rubella measles immunization regardless of the child's previous immunization status. (din)** 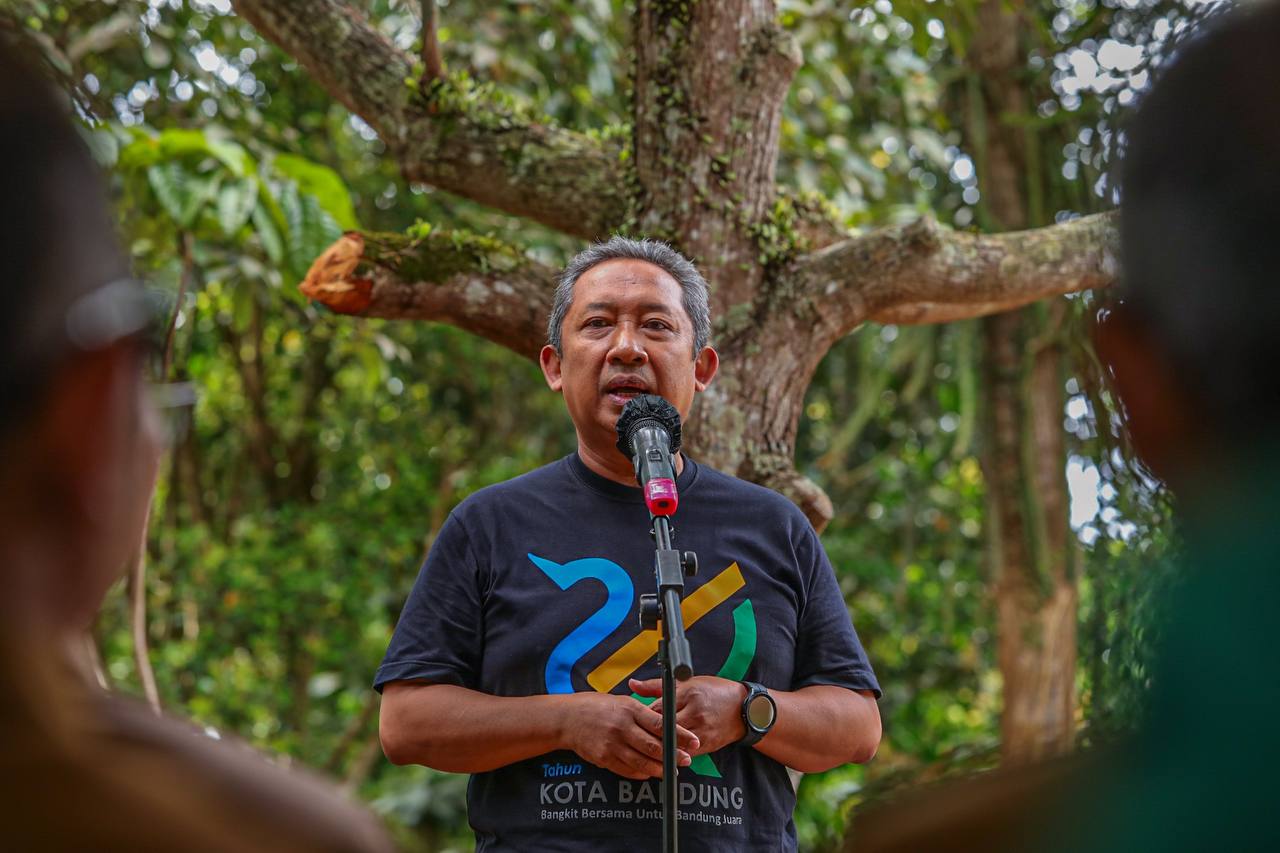 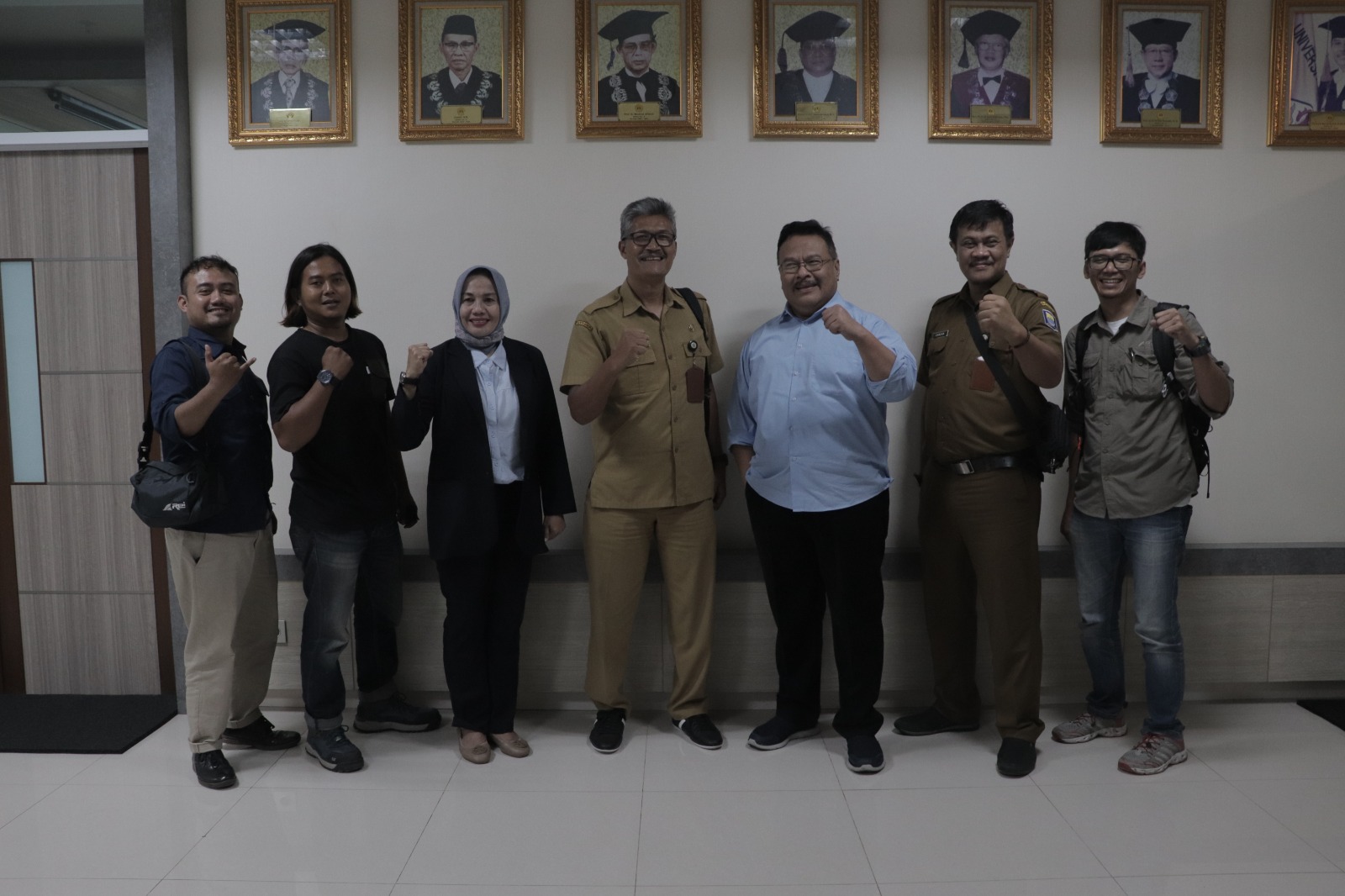 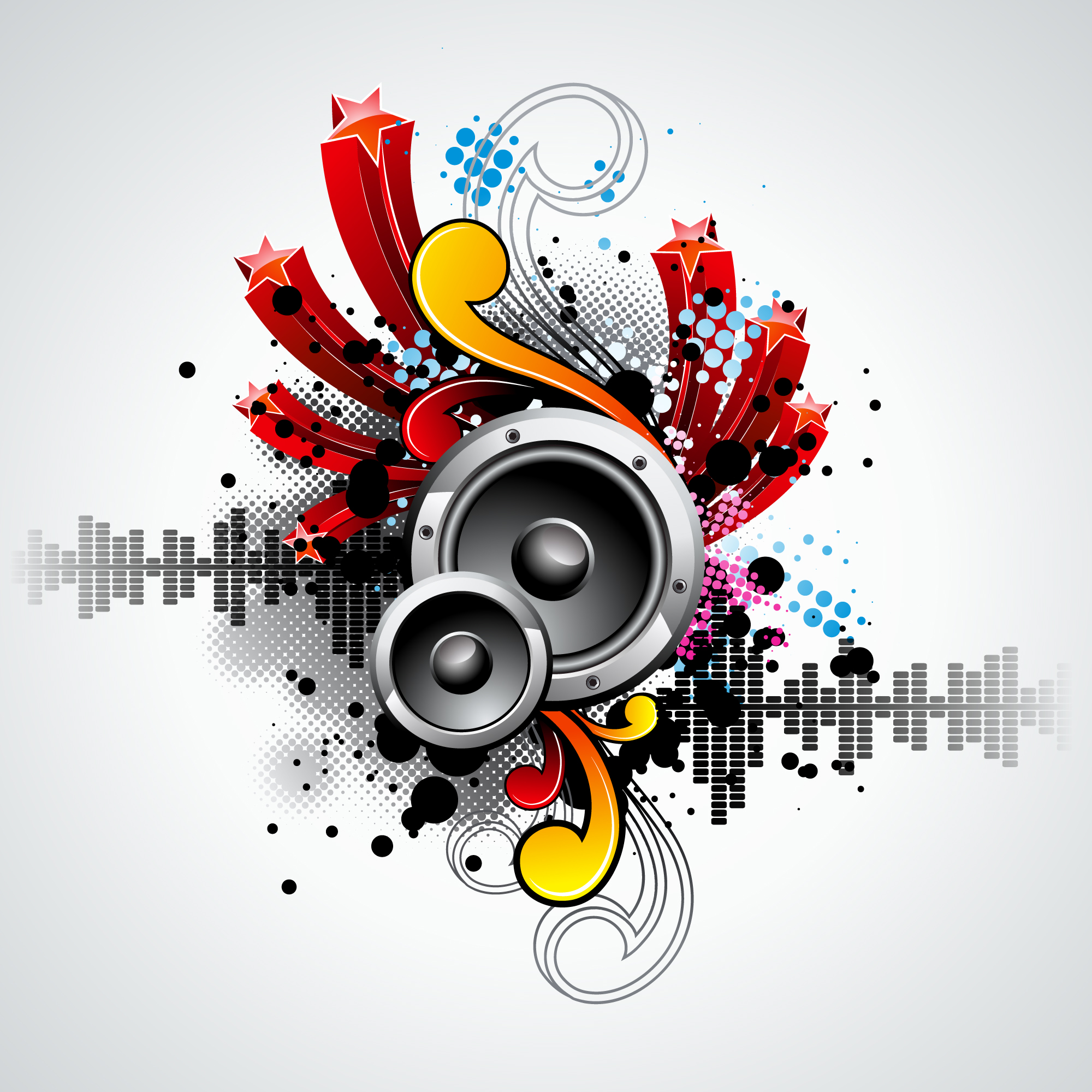 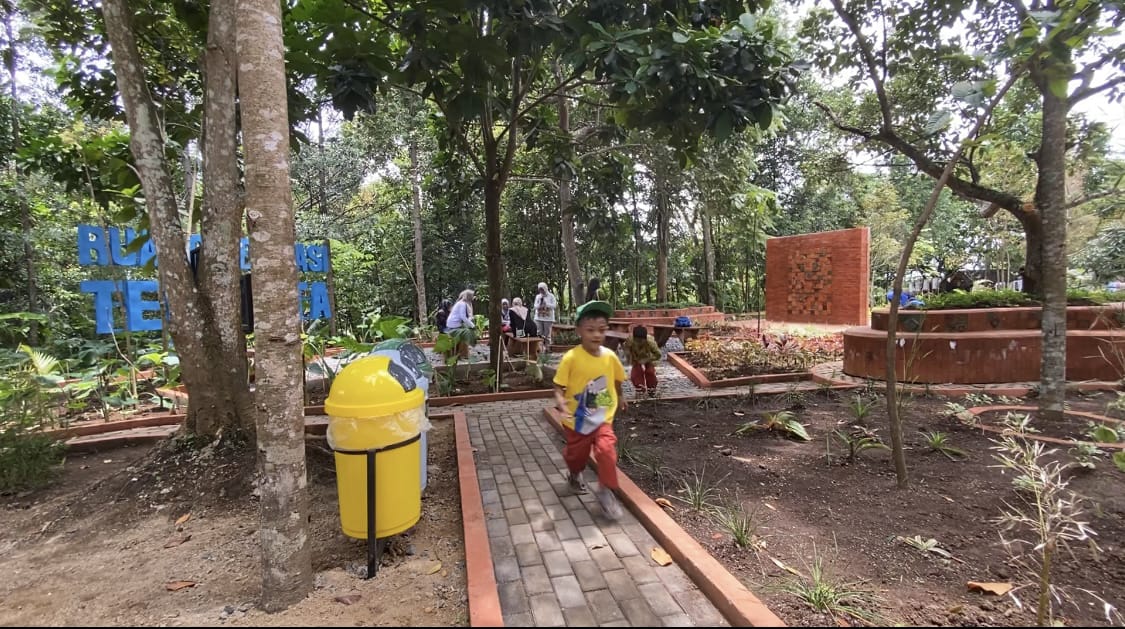 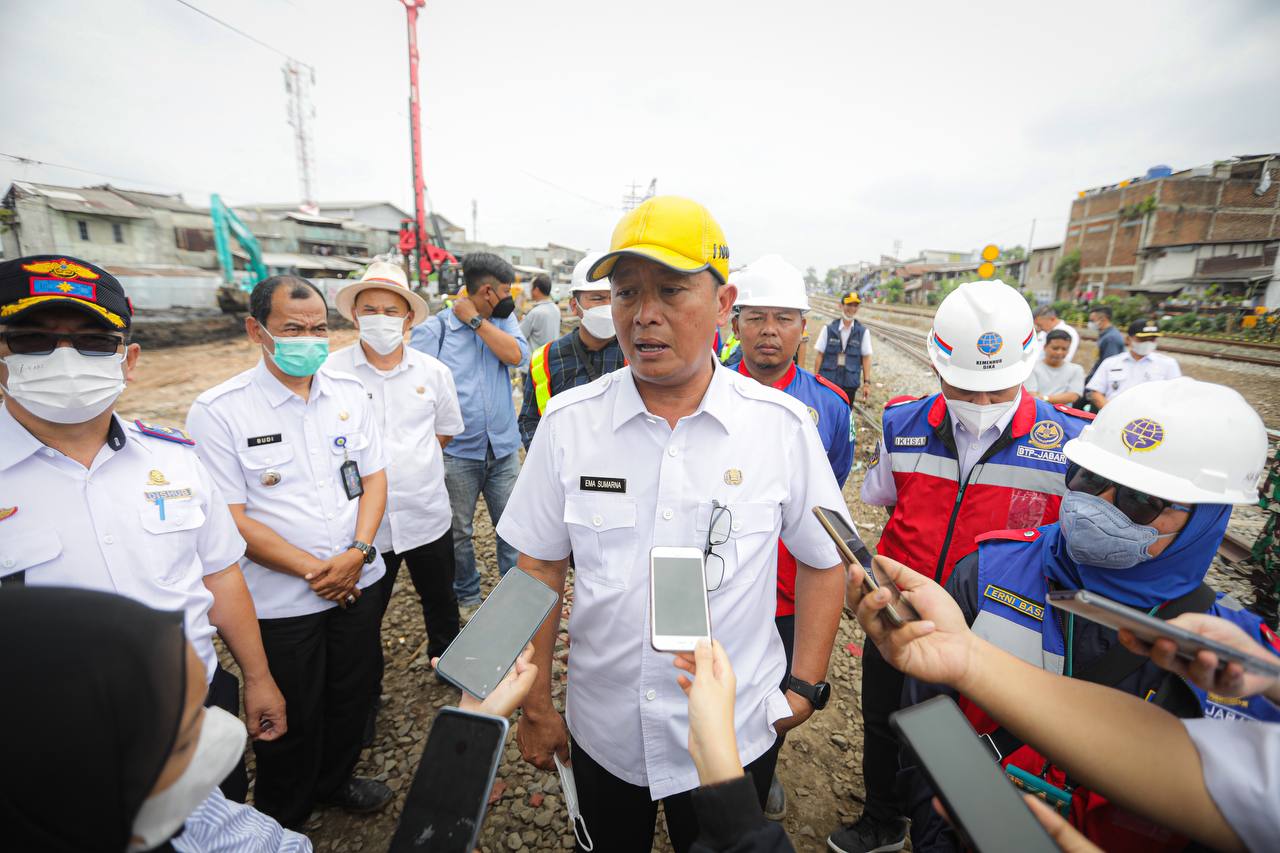 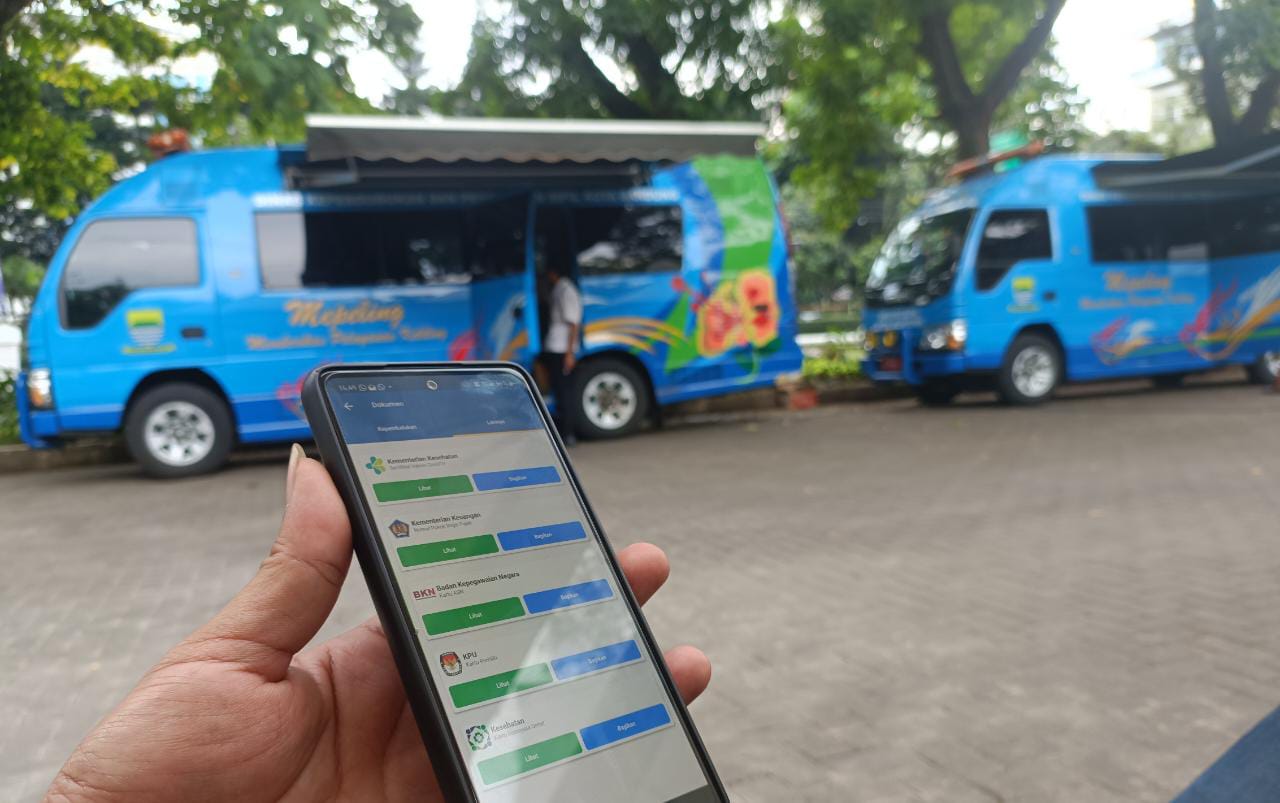