Five Regencies and Cities Work Together in Addressing Basin Issues

Issues such as flood, traffic congestion, and waste oftentimes collide with other regencies. To address them, the Bandung City Government and regencies frequently face obstacles regarding regulations in respective regions. 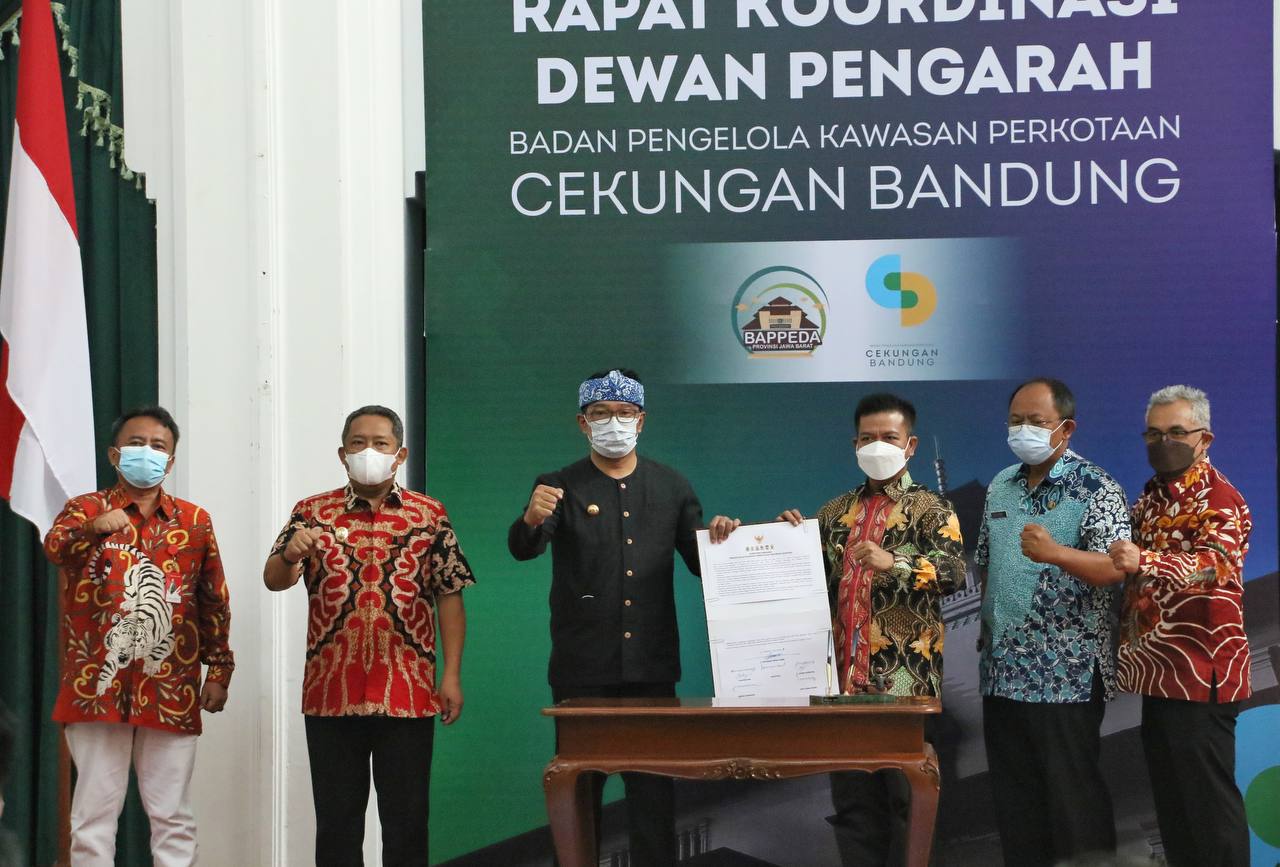 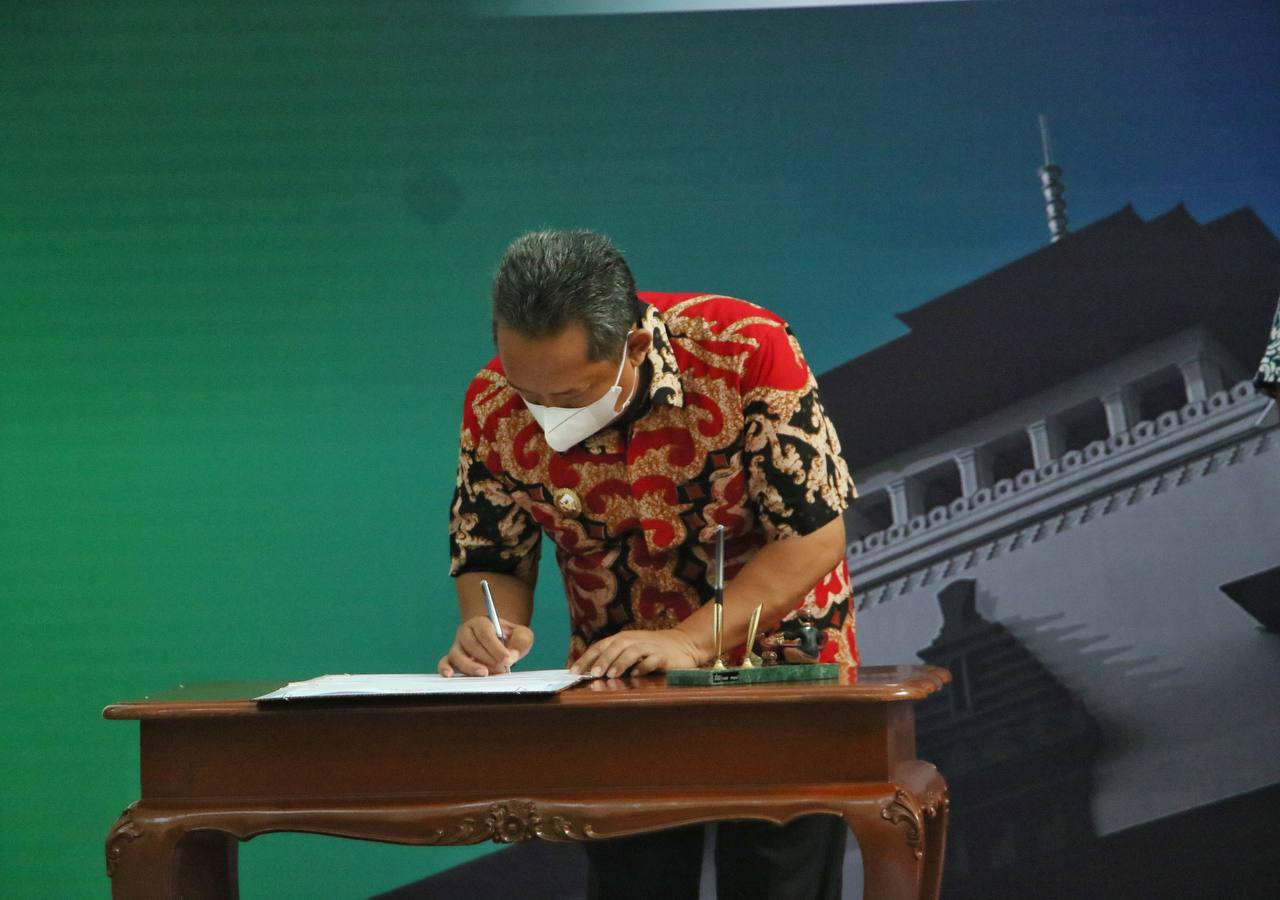 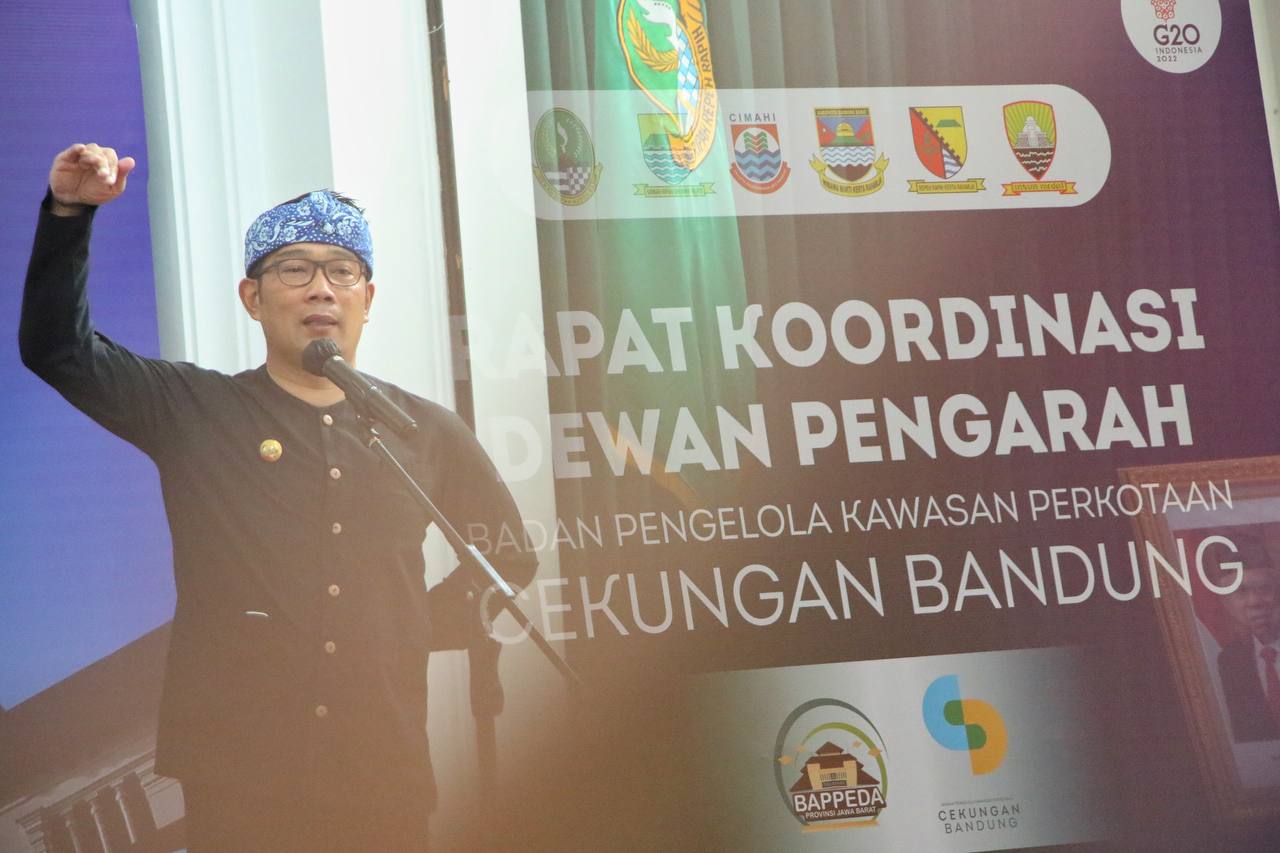 Based on the Presidential Regulation No. 45 of 2018 and the Governor Regulation of West Java No. 86 of 2020, Badan pengelola Kawasan Perkotaan Cekungan of Bandung City, or simply translates to Basin Management Agency of Bandung City, was formed. The agglomeration of the area of 349.750 ha covers five cities and city areas and regencies, with Bandung and Cimahi City as the centre of the area. Then, other 3 regencies, namely West Bandung Regency, Bandung Regency, and part of Sumedang Regency.

According to Yana, with the five areas joining it, regulations that frequently halted in taking measures could be more flexible.

“Actually, with the agglomeration, regional issues become flexible. The coordination in the Basin Management Agency of Bandung City highlights that sectoral ego between regions must no longer exist. Oftentimes, administration from regulations limit our movements,” Yana said on Thursday, 31 March 2022 in the East Hall of Gedung Sate.

In fact, before the agency was formed, the mayors had agreed to address these issues together.

“Alhamdulillah, it is accommodated by the provincial government through this agency covering five areas with one of them is Bandung City,” he said.

In the coordination meeting with regional mayors joined in the Bandung City basin, the Governor of West Java, Ridwan Kamil, stated that the agency made possible for coordination and discussions between the mayors of the five frequently intersecting areas.

“One of the issues that has been addressed is Citarum River. The, Bandung and Cimahi also construct a retention basin to address floods,” Ridwan said.

However, because the issues are varied and complex, Ridwan said that there were four aspects that had been agreed to be addressed together.

“Those four aspects cover: water, spatial planning, transportation, and waste. If we address these together, insyaAllah, all people in these areas will feel the benefits,” he said.

Ridwan added that the first aspect that would be addressed started from the most critical and routine issue: flood. The next one would be waste issues. Then, the third would focus on transportation and the last one would be spatial planning.

“Let us discuss issues in these five areas together. We can manage space, drinkable water, waste, and other issues such as flood and rivers,” he said.

Additionally, the Acting Head of the Basin Management Agency of Bandung City, Muhammad Taufik Budi Santoso, explained that the team had been actively working since September 2021. The team had synchronized and coordinated in planning programs in basins of Bandung.

“We have carried out five methods, namely: optimizing, accelerating, addressing issues, evaluation monitoring to control the gap between the plan and execution, and giving recommendations for reconsiderations for the regional mayors,” Taufik said.

Some programs that have been and are underway in basins in Bandung City are: Floodway Cisangkuy Bandung, Cieunteung Retention Bandung, the construction of fast railways and flyover, and sanitation and waste management in Bandung City. (din)*

The Head of the Communication and Informatics Agency of Bandung City 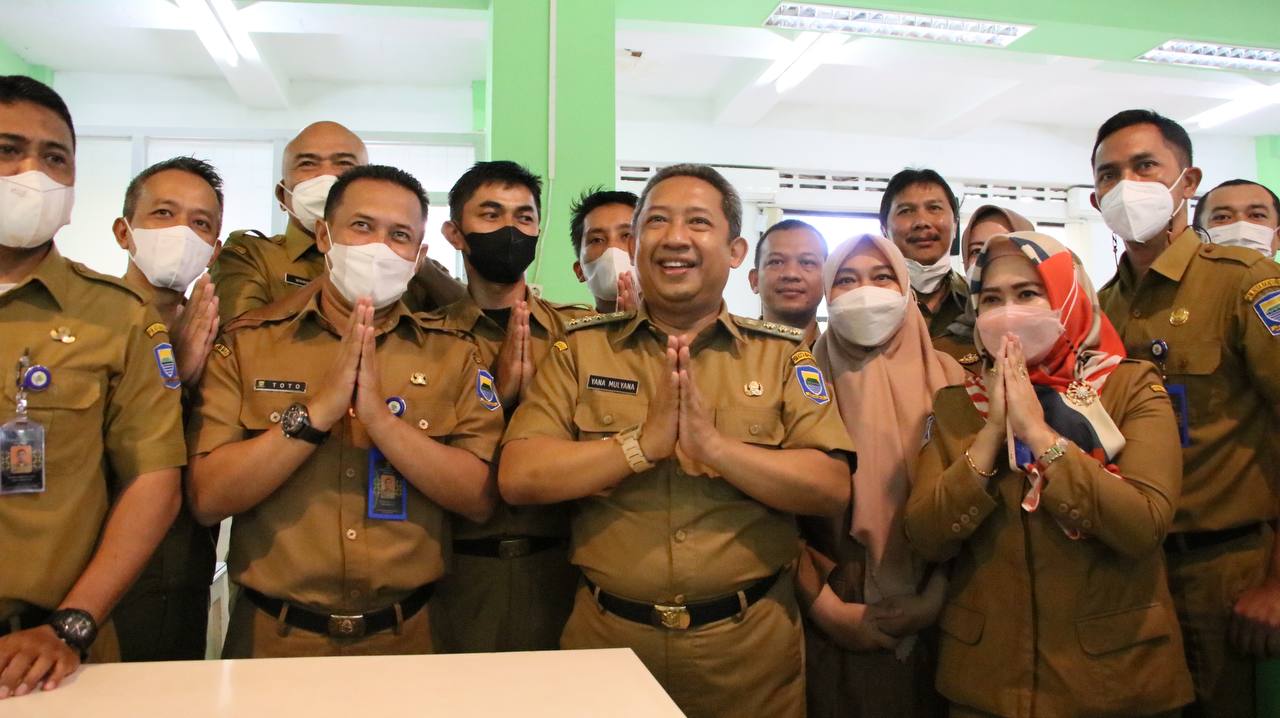 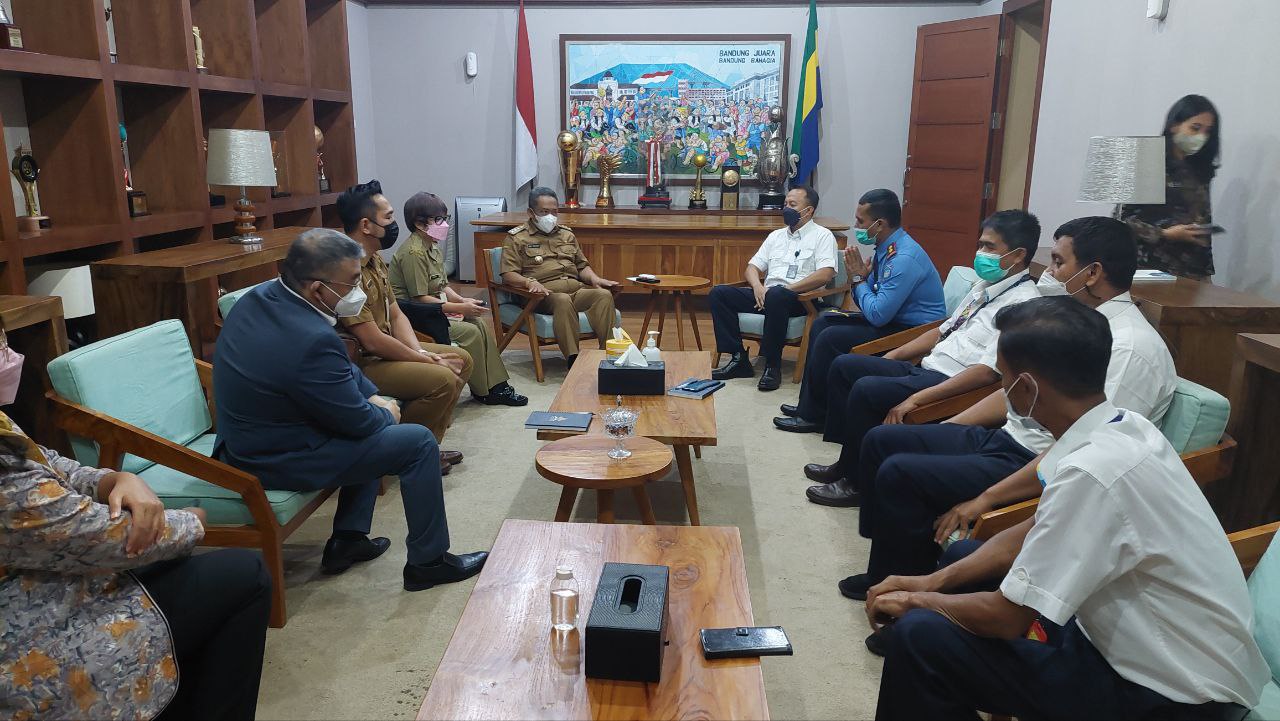 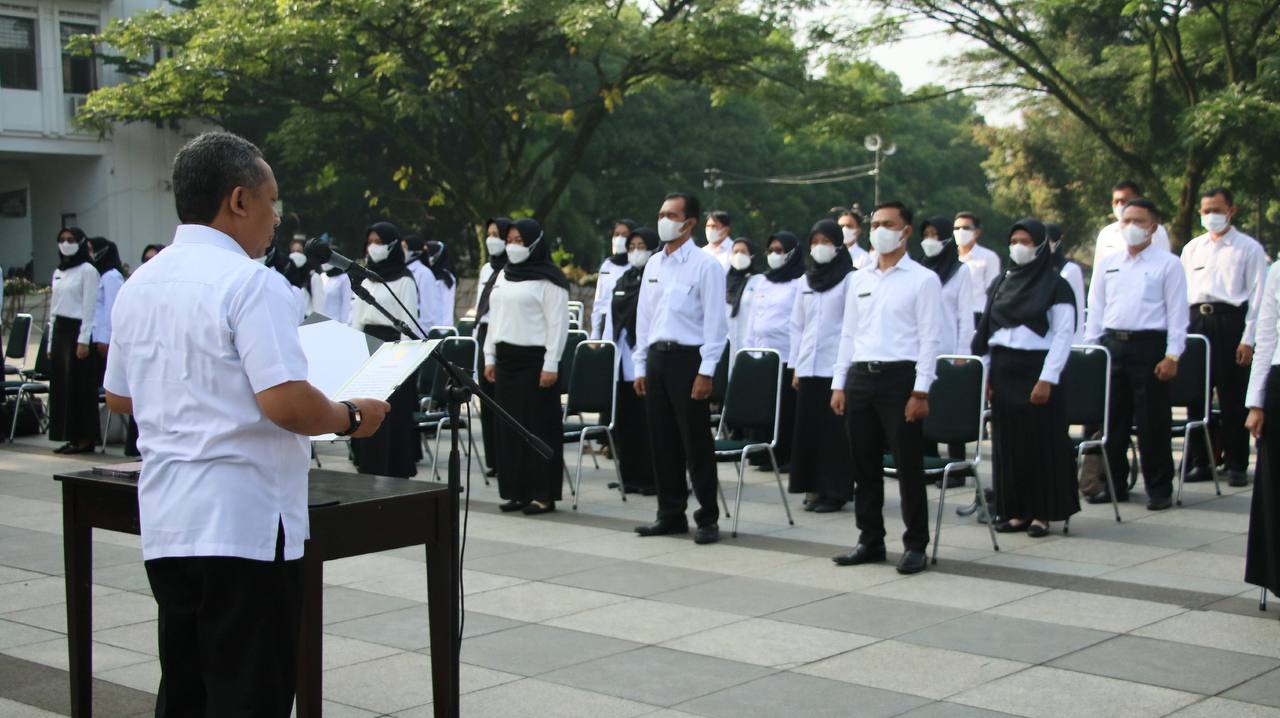 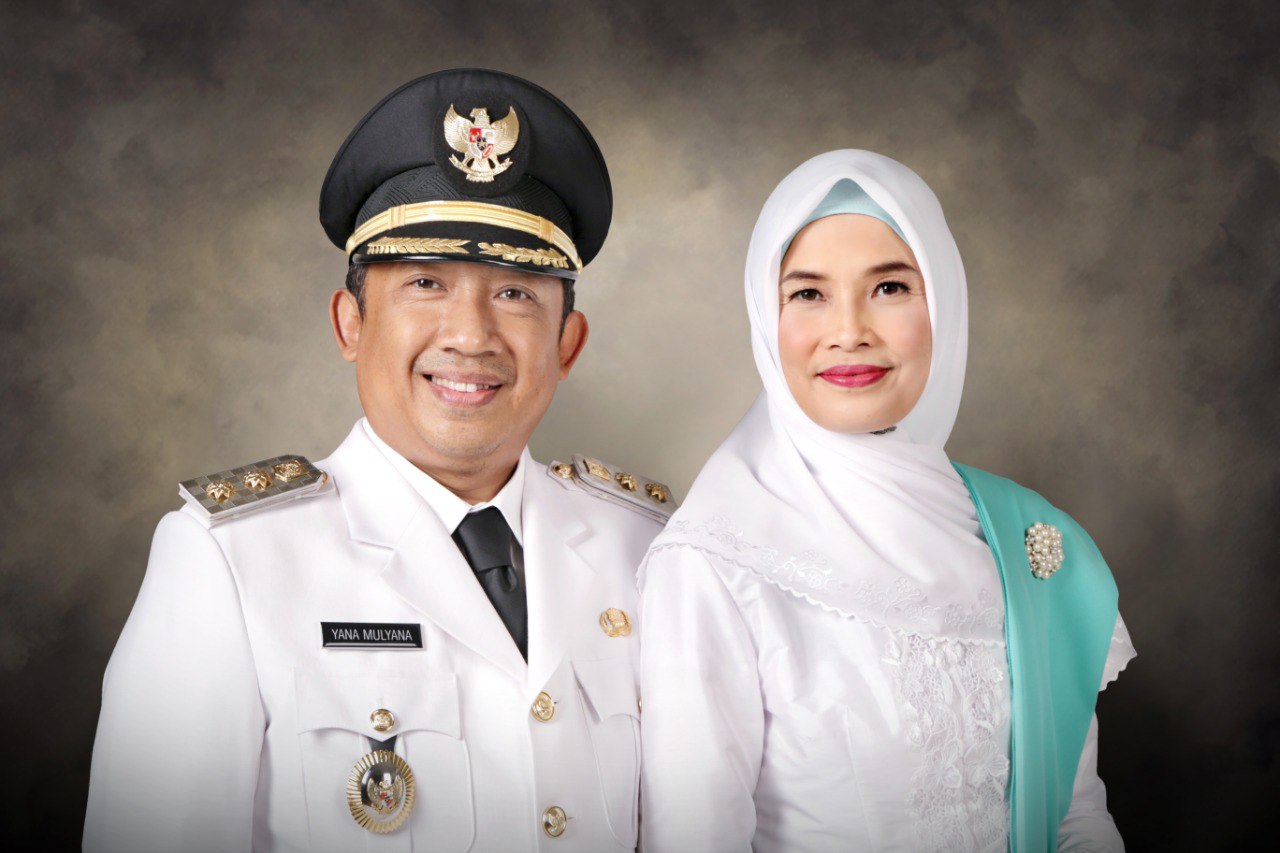 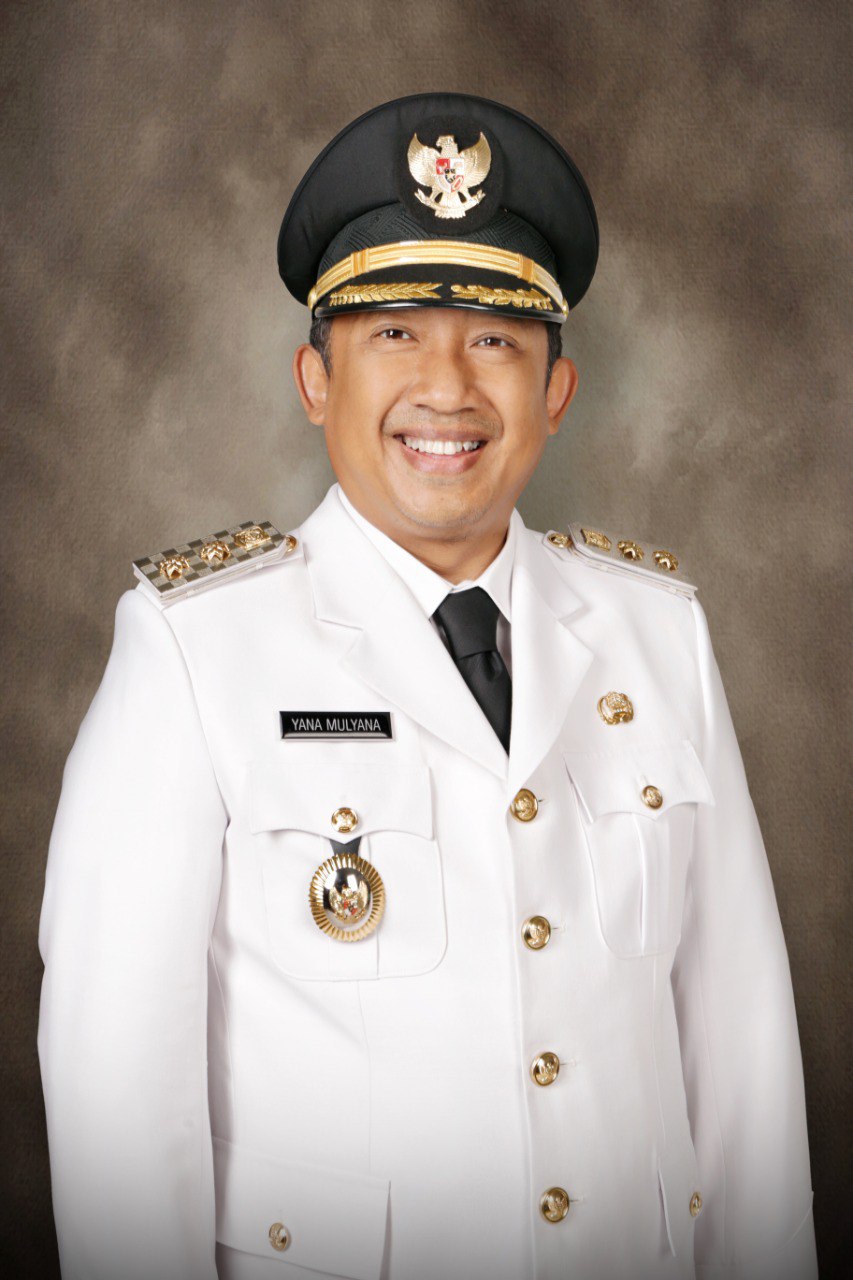 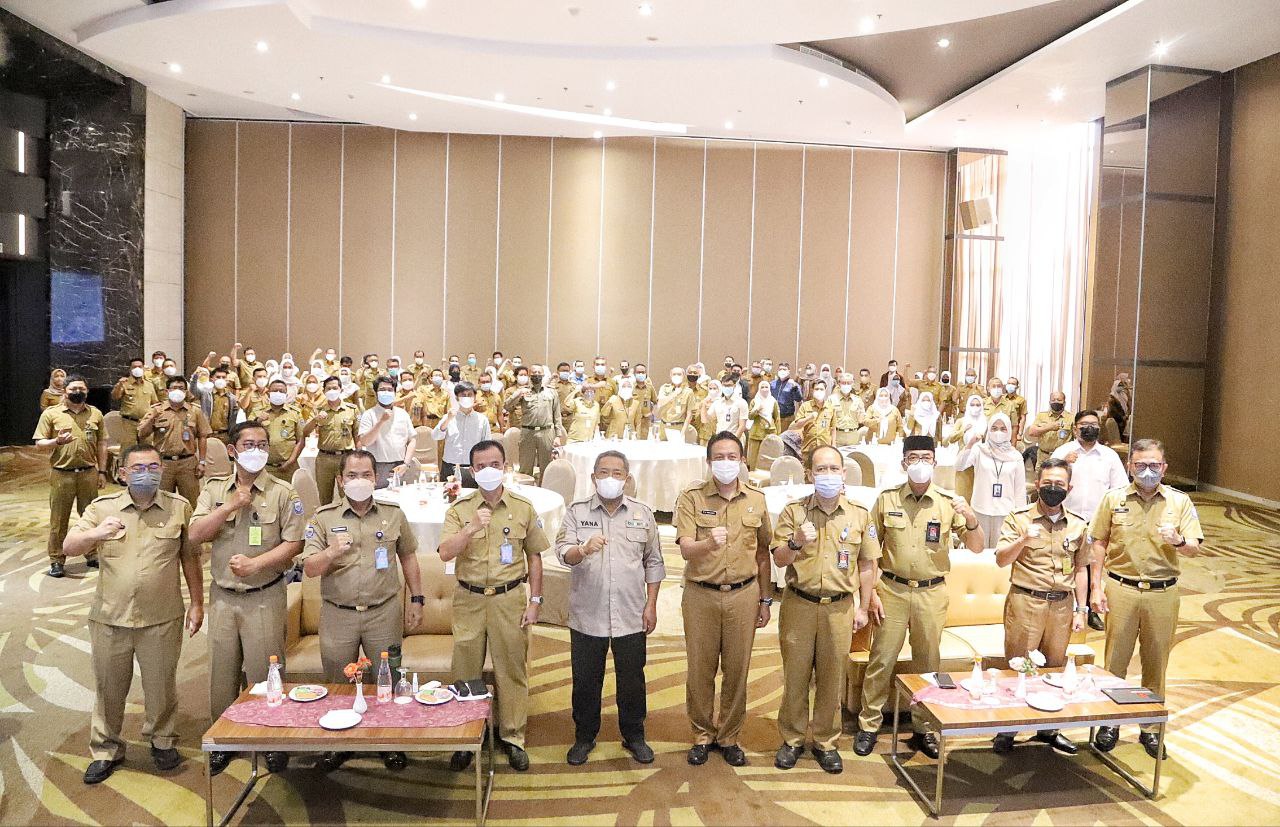 Officials of the Bandung City Government Now No Longer Need Papers and Pens, This Is Why